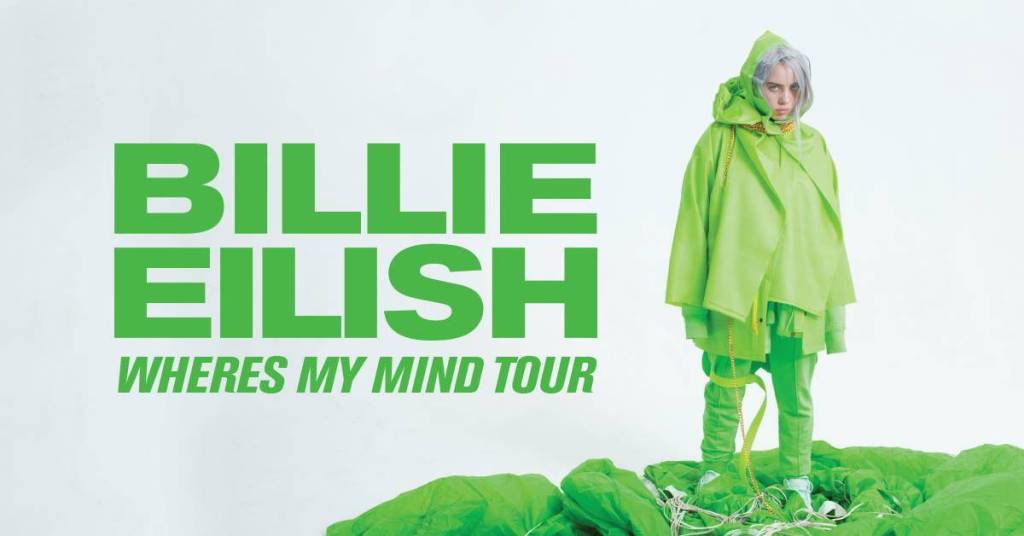 Detroit, Michigan (March 30, 2018) — At just sixteen years old, Billie Eilish has been selling out shows throughout the country. Tonight she took the stage at El Club with a sold-out show in Detroit, MI, for her Wheres My Mind Tour.

The energetic crowd was more than excited for her to take the stage when the lights went down everyone busted into screams! She kicked things off with her hit song, “Bellyache“, which hyped the crowd up for the rest of the show. She also included some fan favorites “idontwannabeyouanymore” and “Hostage“, then her ukulele cover of Drake’s “Hotline Bling” which led into her next song – another fan favorite – “Party Favor“. To make the night even better, her brother Finneas took the stage and performed his single “New Girl“, that was originally released in August 2016, and amazed the entire house! Just when you thought it was over, she came back out to perform hit song “My Boy“, and ended with “Copycat“, bringing the sass and enthusiasm out of the entire sea of people. Not one person left the venue disappointed and everyone had a smile on their face walking away!

Billie Eilish is currently on her Wheres My Mind Tour until April 7th. She then will be playing at festivals around the country, including MoPop in Detroit, MI between July 28th-29th. You can see the rest of her tour and shows here.