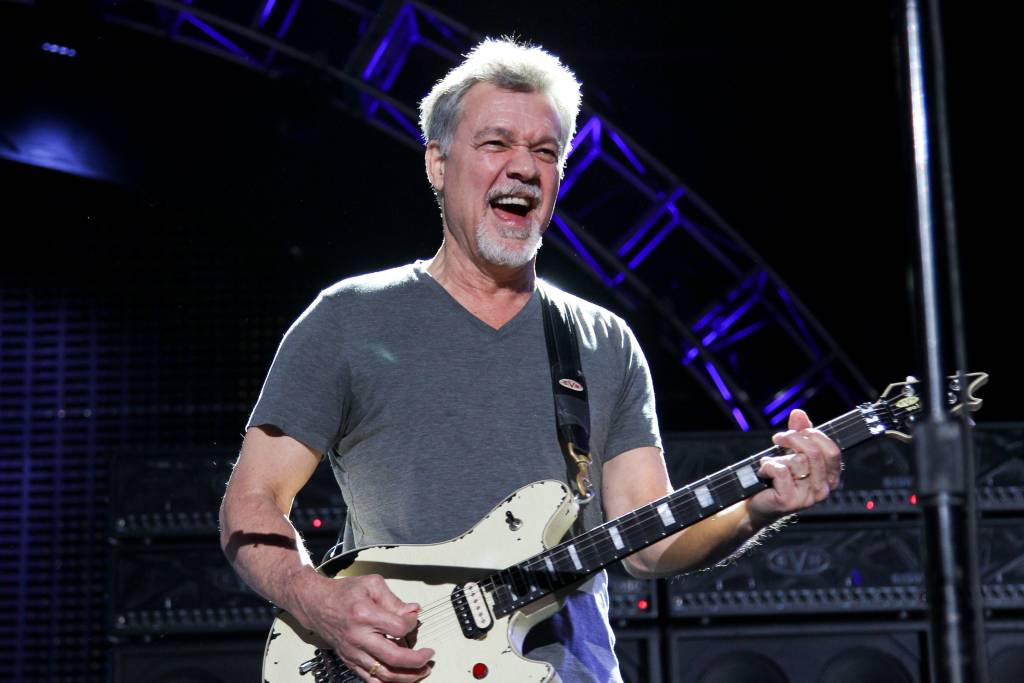 All Images courtesy of Shutterstock

There have been many great guitar players. There have also many great musicians. But there are precious few innovators that can lay claim to being a generational virtuoso on guitar and a phenomenal musician as well. Eddie Van Halen can truly lay claim to that title. With a single note, you knew exactly who it was striking that string with his pic. After that note was played, you stopped what you were doing to hear what followed. Across twelve studio albums, multiple live albums and compilation albums, not to mention a forty year career in music, Eddie Van Halen left a legacy of music that redefined what was possible with a guitar and rock music.
With his innovative technique, complex riffs, and mind blowing solos he inspired countless people to pick up the guitar and to try and emulate his mastery. Very few ever came close to his prodigious level of talent. He had figured something out that many of his imitators could never do. He knew just how to fit his fiery guitar work into a song to make that song better. He didn’t put in the razzle dazzle to make his guitar work stand out. He did it to make the song stand out. 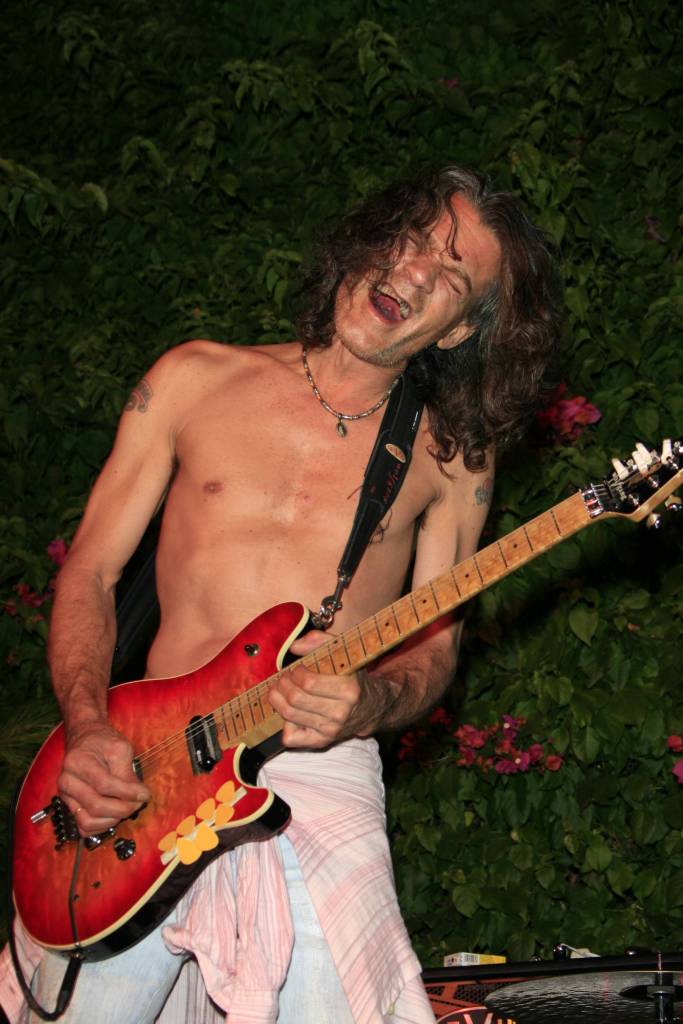 It didn’t matter who fronted Van Halen, whether it was David Lee Roth, or Sammy Hagar. Eddie knew how to make things work and had massive success regardless of who was out front. Whether it was the number one hit “Jump” off of the album “1984” with Roth singing, or “Why Can’t This Be Love” from their number one album “5150” with Hagar out front. He also had a major part in the massive Michael Jackson hit song “Beat It”. Not only did he perform the guitar work, but he also rearranged the song helping to make it one of Jackson’s most memorable songs.
In 1962 the Van Halen family emigrated to Pasadena California from the Netherlands. Music was a fixture in the Van Halen family. While his father was working as a janitor, he did seek work as a musician. As they were living in a new country and trying to learn a new language, Eddie and his older brother Alex turned to music for comfort. Eddie first studied classic piano, which was a talent that he later used in some of Van Halen’s biggest hits. Eventually Eddie and Alex turned to rock n’ roll. In their first band Eddie was playing drums, while Alex played guitars. They eventually switched when they found out that Alex had a natural feel for drumming.
After forming several small bands, they started a new one in 1972 called Genesis. As they were still an unknown act it never got on the radar of the famous English band of the same name. It was in that time frame that they rented a PA system from a local singer, David Lee Roth, who would become their lead singer. Two years later, bassist Michael Anthony would join forces and the classic Van Halen line up was now formed. After a name change from Mammoth to Van Halen the band developed a strong following and reputation in the Hollywood rock scene. This would eventually lead Producer and A&R man Ted Templeman of Warner Bros. Records to one of their shows and sign them on the spot.
Eddie van Halen is survived by his wife Janie Van Halen, his son Wolfgang, and his brother Alex.