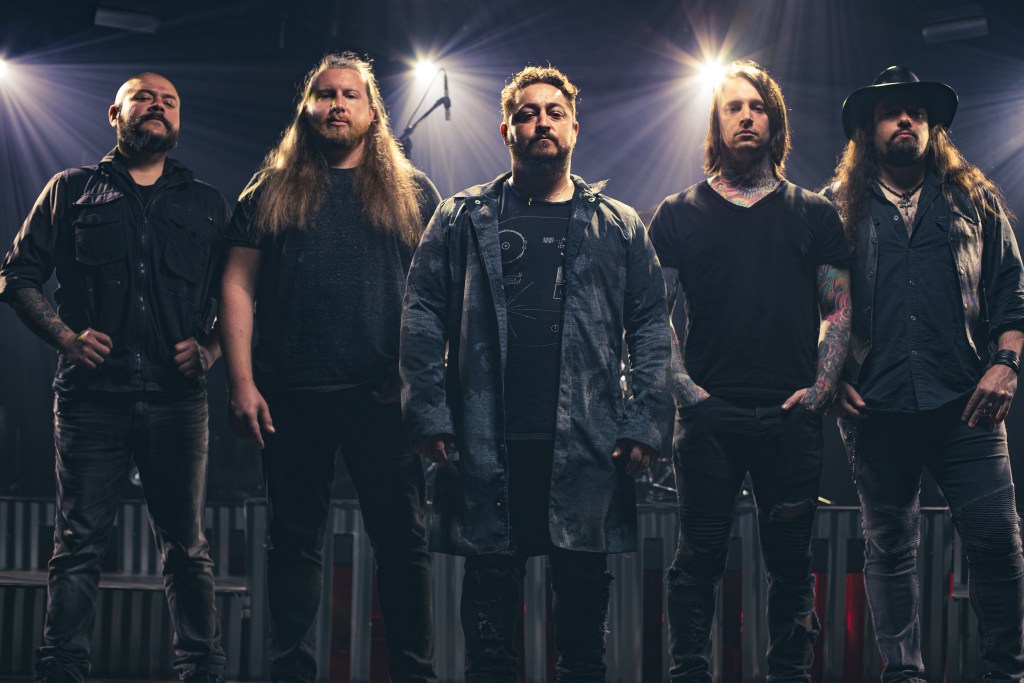 To celebrate the limited edition deluxe release of the combined two-part “The Killing” EP series, Los Angeles based Alt.Metal band Zero Theorem has teamed with renowned producer Kane Churko (Five Finger Death Punch, Ozzy Osbourne, Hell Yeah, In This Moment, Papa Roach) on a new mix of “Threat” that features Violent Idols, a group known for AEW star Jon Moxley’s theme song and collaborations with multiple hard rock heavyweights.  The result is a new dimension of intensity and imagination to the original while emphasizing a more industrial and electronic sound.  The band has also partnered with YouTube artist Goop Wizard to present a vibrant and psychedelic visualizer video that brings at different dimension to the listening experience. 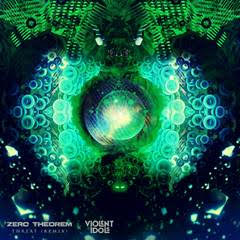 Zero Theorem vocalist Caesar states: “Threat” is a direct warning shot aimed toward those with an inflated self-confidence or sense of superiority.  It’s been a crowd-favorite and effective closer in live settings, and we were excited to learn Violent Idols was interested in doing a remix for it.  Once we heard their take on the song, we felt it was a fitting finale to “The Killing” collection and a great bonus track for “The Killing Deluxe”.

Caesar continues “Violent Idols have a unique approach to the electronic/industrial genre and how to blend them with hard rock and metal – which compliments some of our own experimentation and growth as a band.  Also, it was exciting to have another vocalist join with me on a song, and their front man V did an excellent job.  Pushing the boundaries of Zero Theorem and collaborating with others is definitely something I could see us continuing in the future.  The combination of the new song and visuals by Goop Wizard certainly takes the audience on a journey, and that was the goal”.

“The Killing I” EP was released in 2020 and spawned the hit “You“.  “The Killing II” EP followed in early 2021 and produced more popular songs including ‘Translucent‘; ‘Swarm‘, and most recently “Joke” – all of which landed on Hard Rock and Metal playlists on all major streaming services.  The band has been growing steadily since the release of their first EP, Ataraxis, in 2018. That EP yielded Top 30 BDS Active Rock singles “Area” and “Becoming” – both songs have more than 1 million streams each on Spotify alone.  Zero Theorem has accumulated more than 8.2 million audio streams of their music to date.  The band toured extensively throughout 2019, playing more than 80 shows, including opening for Nonpoint and Hyro The Hero, as well as a headlining club tour.

The band is scheduled to open for Fozzy on the “Save The World” Tour starting in early September.