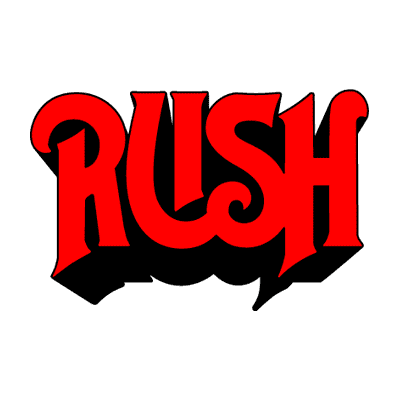 Neil Peart, the drummer of iconic Canadian band Rush, has died at age 67.

The influential musician and lyricist died Tuesday in Santa Monica, Calif., after having been diagnosed with brain cancer, according to a statement issued Friday by family spokesperson Elliot Mintz.

His death was confirmed by Meg Symsyk, a media spokesperson for the progressive rock trio comprising Peart, Geddy Lee and Alex Lifeson.

Along with penning impressive lyrics, Peart was renowned for his proficiency on drums (he famously employed a complex drum kit that completely surrounded him) and expertly weaving together techniques from different musical genres, blending jazz and big band with hard rock.

After the Hamilton, Ontario born Peart joined bandmates Lee and Lifeson in 1974, his virtuoso drumming helped lift Rush to new musical heights. The band attracted a loyal, worldwide fanbase, sold millions of records and influenced a multitude of rock musicians with its complex, literary music.

The band was highly regarded at home in Canada, including with an induction into the Canadian Music Hall of Fame in 1994, Canada’s Walk of Fame in 1999; a lifetime achievement honor at the 2012 Governor General’s Performing Arts Awards; and an Order of Canada — the first time that a group was chosen to receive the illustrious honor.

The trio was inducted into the U.S. Rock & Roll Hall of Fame in 2013, after years of lobbying by devoted fans

The band played its last tour in 2015, with Peart revealing the following year in the Rush documentary Time Stand Still that he had fought intense physical pain during that final run.

Peart’s writing also extended beyond music: He penned a number of memoirs exploring his life and travels, including Ghost Rider: Travels on the Healing Road, in which he opened up about the death in 1997 of his 19-year-old daughter, Selena, in a car accident and his wife, Jackie, who died of cancer just 10 months later.