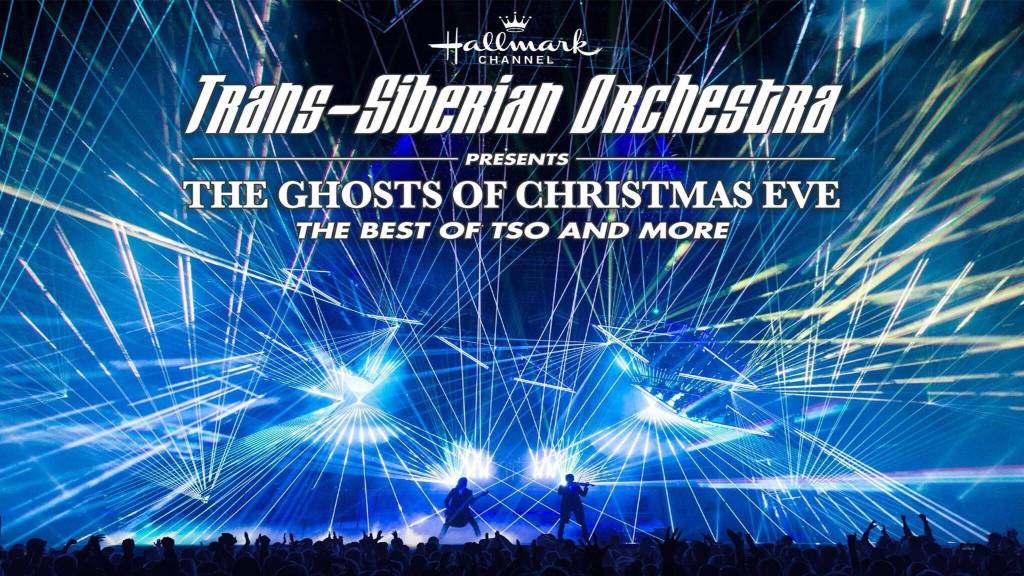 Grand Rapids,Michigan (December 2, 2018) – Today, the seasonal tradition continued with the arrival of the Trans Siberian Orchestra at Van Andel Arena in Grand Rapids, MI. With two sold out performances, a matinee at 3:00 PM and another in the early evening at 7:30 PM, the air was charged and the arriving crowds were filled with anticipation.

Out on a whirlwind 2-month East-West tour promoting their most recent undertaking, ” The Ghosts of Christmas Eve/The Best of TSO and More”, the new production promises to be the most visually stunning and complex musical production in TSO’s storied history.

The musical based storyline is told throughout the performance – with seasonal music which is enhanced with the intense visual stimulation that TSO is known for. Whether it be the pulsating lasers, the elaborate changing stage or the massive pyrotechnics – the visuals are stunning. Add in the progressive–rock beat each song is performed under, you can then begin to realize why TSO fans clamor for tickets as soon as show dates are announced!!

If you are fortunate enough to be holding tickets to one of this years tour dates, you are in for a treat. But if you’re not, don’t fret, Trans Siberian Orchestra will be back next year and I can assure you their performances will be the most anticipated musical event of the holiday season!!