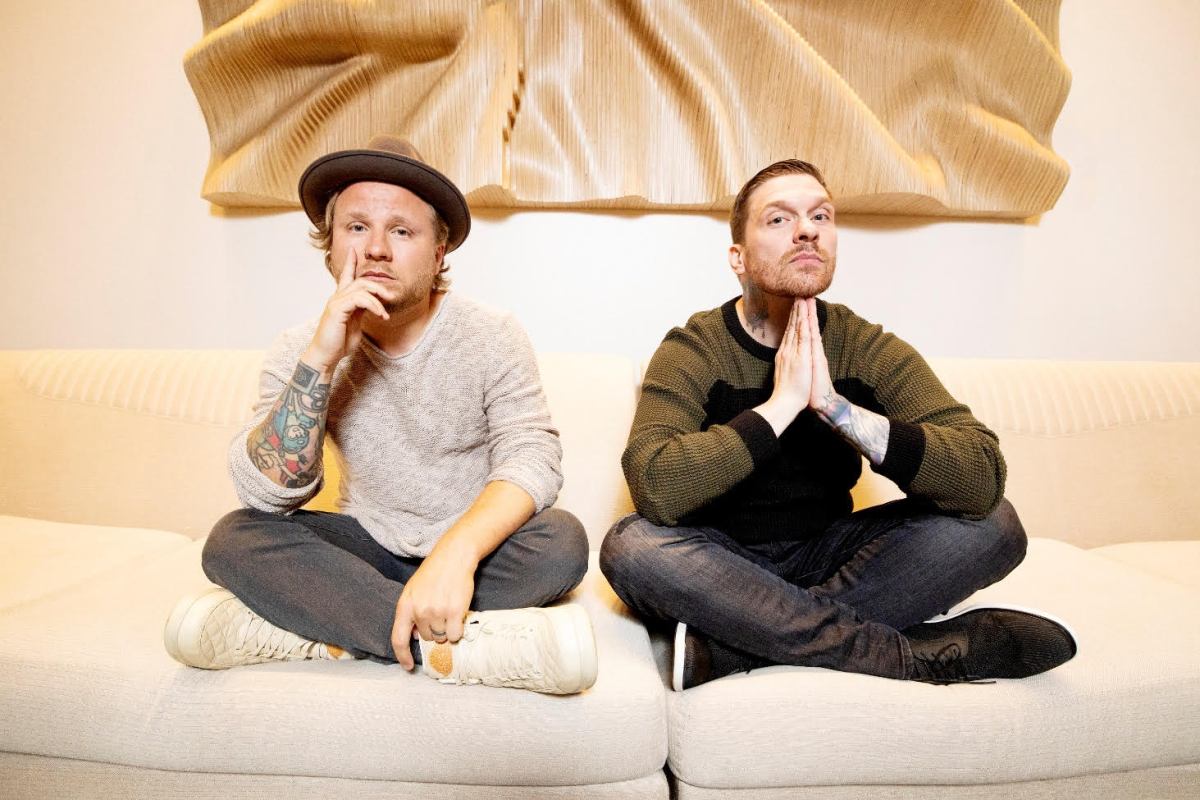 Last October, Smith & Myers released their double album, Smith & Myers Volume 1 & Volume 2, which showcase the duo’s ability to pack power and soul into songs created with nothing more than a microphone and an instrument or two, highlighting their sonic versatility throughout a mix of poignant original songs and unexpected covers. Produced by GRAMMY nominated and longtime collaborator Dave Bassett, the duo’s debut album Volume 1 features original song “Not Mad Enough,” which touches upon the rights and wrongs of society and our connection as human beings, and original song “PANIC!” alongside renditions of Neil Young’s “Rockin’ In The Free World,” Post Malone’s “Better Now” and INXS’ “Never Tear Us Apart.” Meanwhile, Volume 2 features the alt-rock original tune “One More Time” in addition to “Bad At Love” as well as a re-imagining of Billie Eilish’s “Bad Guy” and other covers such as Peter Gabriel’s “Sledgehammer” and Billy Idol’s “Rebel Yell.” PRESS HERE to listen to “Bad At Love (2021 Mix),” a new version of the song the duo released earlier this summer. The double album marked Smith & Myers’ first original music since releasing a pair of acoustic cover EPs, Acoustic Sessions, Part 1 and Acoustic Sessions, Part 2, in 2014 when fans first fell in the love with the magic that is created between Brent and Zach in the studio and on stage, leading to Smith & Myers live shows that instantly sold out.

Smith & Myers illuminates the depth of Brent and Zach as a duo and showcases a very different yet just as intriguing musical side of these two versatile artists. As one-half of multiplatinum band Shinedown, Brent and Zach can often be found topping the rock charts, earning mainstream recognition, and playing to sold-out arenas around the globe with 10 million albums and 10 million singles sold worldwide, 14 platinum and gold singles, five platinum and gold albums, more than 4.5 billion streams and 16 number one rock hits (breaking the record for the most ever #1s in the 39-year history of the Billboard Mainstream Rock Songs Chart with their single “Atlas Falls”). Shinedown recently released ATTENTION ATTENTION, the feature film experience of their 2018 record-braking studio album of the same name, directed by Bill Yukich (Beyoncé, Metallica, Wiz Khalifa) and featuring theatrical performances from the band, Melora Walters (Magnolia, Big Love, PEN15), and Francesca Eastwood (Old, Twin Peaks, Fargo), among others. From life’s lowest lows to the highest highs, what emerges from the film is a powerful and enduring statement about humanity, overcoming struggle, the importance of mental health, not being afraid to fail, and the resolve of the human spirit. PRESS HERE to watch the trailer. As part of their “Atlas Falls” COVID-19 relief effort, Shinedown has raised more than $500,000 for Direct Relief, one of the largest providers of humanitarian medical resources in the world whose mission is to improve the health and lives of people affected by poverty or emergency situations by mobilizing and providing essential medical resources needed for their care. 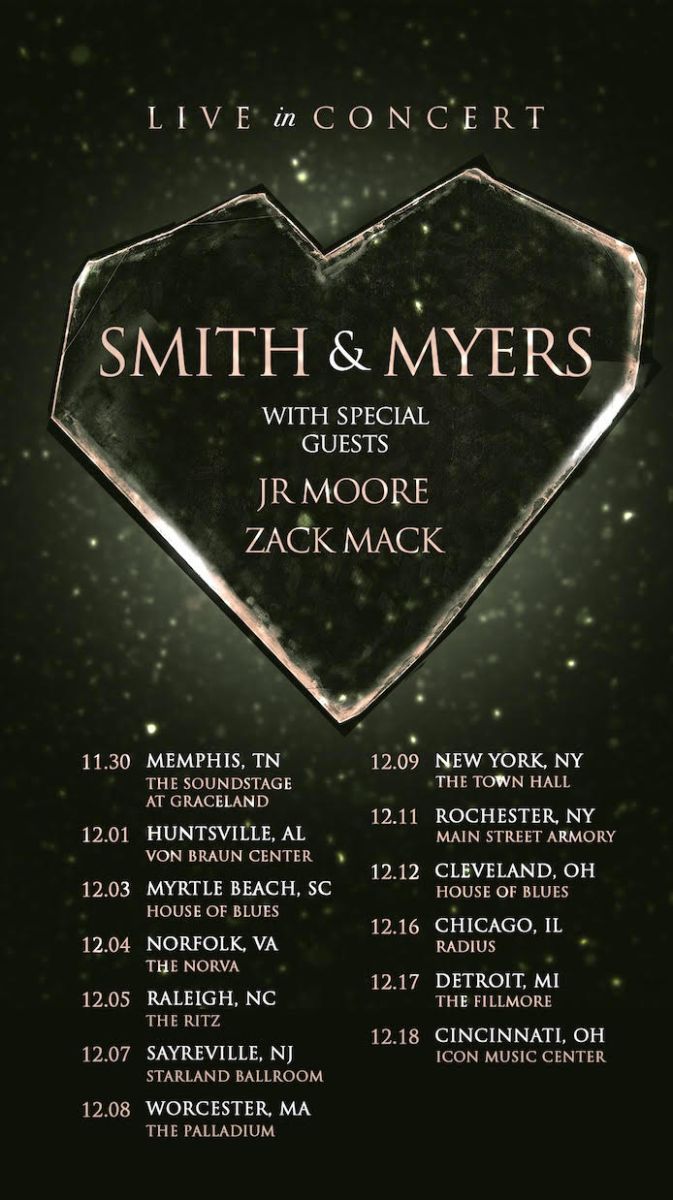