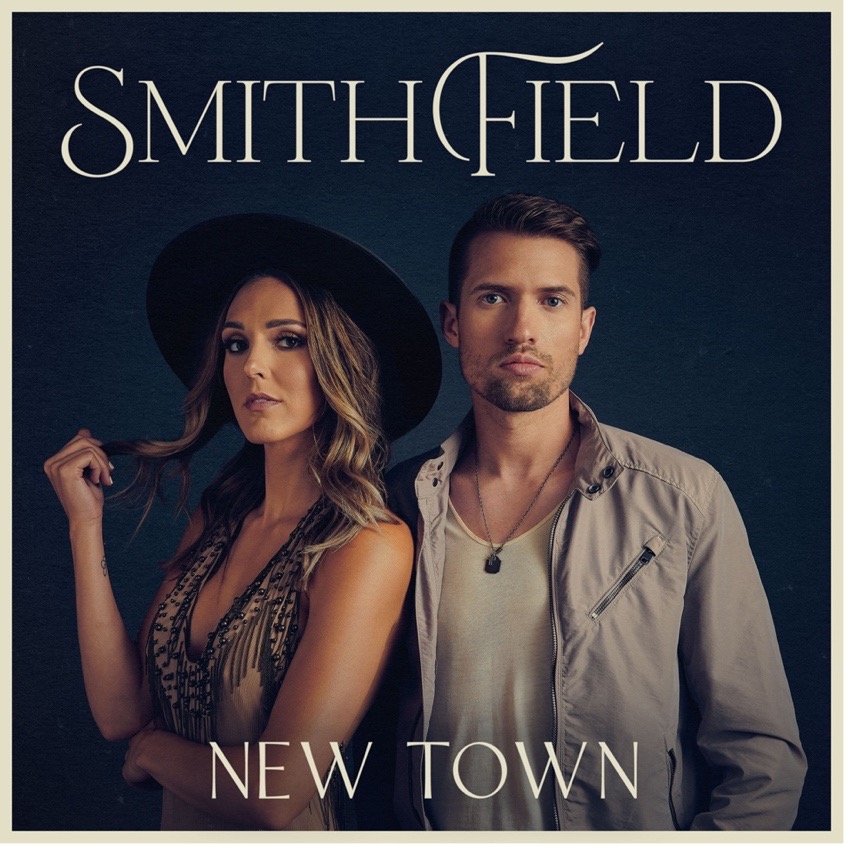 “There are few acts that do what SmithField does,” raves Billboard. And, now fans will be able to see firsthand the harmonious magic of SmithField – comprised of Jennifer Fielder and Trey Smith – as they perform these songs LIVE for an audience for the first time. Inviting fans to gather and hear the journey of their EP, SmithField also announced a bonus writer’s round featuring the songwriters who penned the project alongside them to open this celebratory show. The round is the perfect tee-up for SmithField to perform NEW TOWN, as it signifies how Nashville has become new again in their eyes, even after making the move from their home state of Texas a decade ago. With Nashville’s well-known reputation of being a 10-year town, SmithField is ready to show how they have now arrived. Join SmithField and friends next Thursday (6/17) to learn more. The writers go on at 7:30pm CT and SmithField will take the stage at 8:45pm CT.

SmithField puts on full display what the modern female-male Country duo sounds like. While a new female-male duo hasn’t broken out in the genre in well over a decade, Jennifer and Trey have the talent and drive to make it happen.

“We do like to give each other individual moments in our songs every once in a while,” SmithField’s Trey Smith tells Billboard. “But we said it from the very get-go of this thing that we wanted this to be not just a duo on paper, but a true duo.”

KEEP UP WITH SMITHFIELD