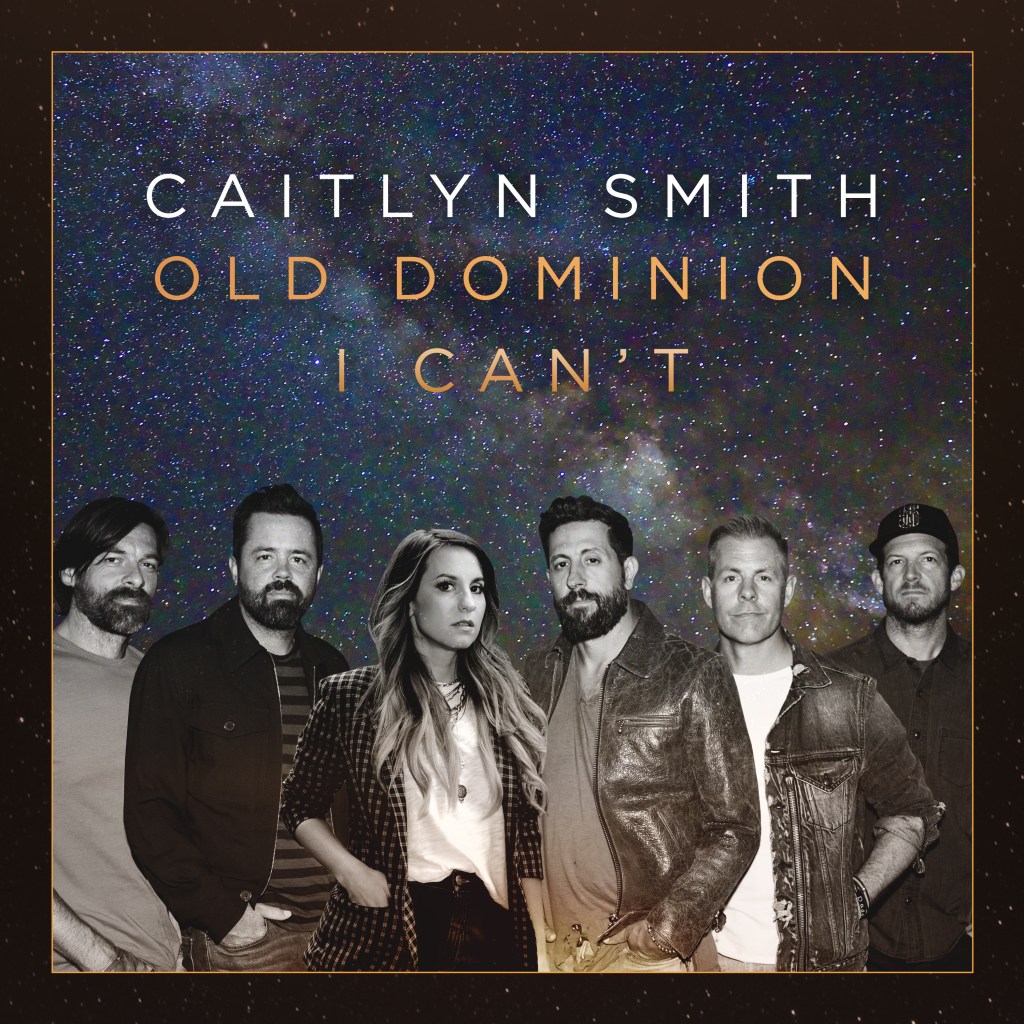 NASHVILLE, Tenn. –Today singer/songwriter Caitlyn Smith releases an acoustic version of her current single “I Can’t,” featuring GRAMMY-nominated Old Dominion. The new release comes the same week Smith finds herself charting for the first time on the country music airplay charts. With a penchant for storytelling, the format is a natural home for the in-demand songwriter who has had cuts by Dolly Parton, Garth Brooks, Jason Aldean and most recently on Miley Cyrus’s latest album Plastic Hearts. Listen to “I Can’t (Feat. Old Dominion) (Acoustic)” HERE.

The new acoustic version follows the release of the song’s powerful video chronicling the desperate conditions many beloved live music venues have faced over the past year due to the COVID-19 pandemic, and encouraging viewers to support the National Independent Venue Association by visiting togetherwecan.caitlynsmith.com to donate to NIVA’s Emergency Relief Fund, an important cause for Smith. Watch the video HERE.

Over the last few months, the songbird has been returning to the stages that inspired the fictitious “Cait’s Cocktail Lounge” in the video, performing small shows for country radio programmers on her “I Can’t Tour…Tour” and this summer fans can catch the recent Pollstar “Hotstar” on the road again with a slot at Dierks Bentley’s Seven Peaks Fest and opener spots on tours for Old Dominion, Little Big Town and George Strait.

“I feel wildly grateful to be headed back out on the road, and honored to share the stage with such incredible artists this year,” says Smith. “To say I’m looking forward to finally playing these songs for people is the understatement of the century… I CAN’T wait.”