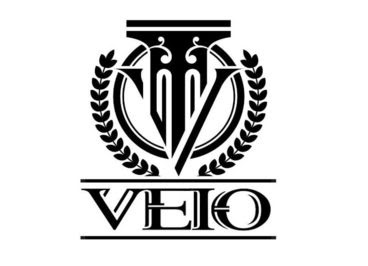 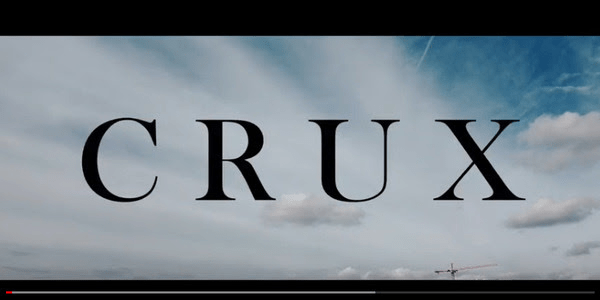 Portland, Oregon’s alt metal/prog rockers Veio today release the explosive music video for the brand-new single “Crux.” It’s the second track to be released from their upcoming album Vitruvian, out on June 19 through Silent Majority Group and follows the band’s benchmark achievement of amassing more than 1 million streams on Spotify this spring.

Of the track, the band— bassist/vocalist Kris Lewis, vocalist/guitarist Cameron Byrd and drummer Brett Byrd—says: “The Crux focuses on the perseverance of oneself through the ebbs and flows of life. Finding who we really are as individual human beings is key to an intentional and happy existence. Perseverance through any situation and seeing it through to its finish always brings about some form of satisfaction and reward and brings peace and victory to the heart and soul.”

Vitruvian is inspired by the name of a famous sketch from Leonardo da Vinci in 1490, and the band has conceptualized and translated the artist’s legendary “proportions of man” into a sonic interpretation on the album by giving each song a theme, emotion and proportion of its own. 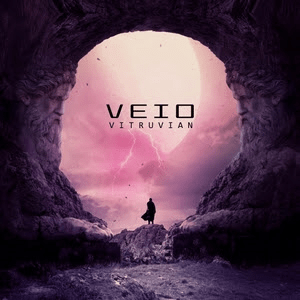 Vitruvian was recorded over a year-and-a-half with Stephan Hawkes (Chelsea Grin, Attila, I Declare War) at Interlace Audio in Portland, with additional production by Sylvia Massy (Tool, System of a Down) who has called Veio “the loudest band” she ever recorded. To her point, the cops were called as the band tracked drum parts.

The album’s first single, “Flare Of Defiance” was a hit at Active Rock Radio, entering into the Top 30, while also being named a Top 10 Metal Contraband Track.

Veio debuted acoustic version of “Flare Of Defiance” and “Ascendancy” during the inaugural Mayhem Unplugged Festival, an online streaming event sponsored by Music Mayhem Magazine, on May 22. See the tracks here (at the 1:03:30 mark): https://www.facebook.com/MusicMayhemMagazine/videos/3828216583916704/

Veio is part of the notable Silent Majority Group that has managed the careers of Creed, Saving Abel, Paramore, Candlebox, Sevendust, Tantric, Framing Hanley and Brother Sundance. SMG is a music company made up of Silent Majority Recordings, a global and fully functioning record label currently promoted and distributed by Warner Music Group/ADA, and JHMP, a full-service artist management company.

Here’s what the press and industry veterans have said about Veio:

“We get that comparing a band to the highly revered Tool is sacrilege to many, but these boys deserve to be at least in the conversation for their mature and dynamic sound creations.”
– Matt Simon, Ear to the Ground Music Blog

“With comparisons being made to Tool and Thrice, it’s a lot to live up to. I see it as a nod to Veio’s genuineness and quality control for the music they put out there. Every new Veio song I hear lives up to expectations.”
– Todd McCarty (GM Fearless / VP Sales at Sony/Century Media)

“Veio are that unique combination of progressive, metal and alternative that produces a memorable style that few bands are able to achieve.”
– Roie Avin (Prog Report) 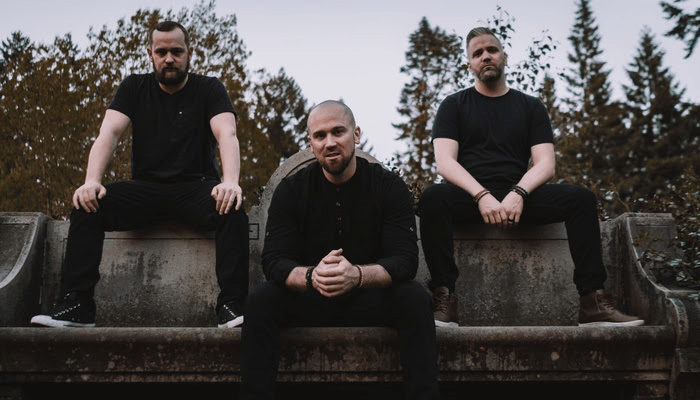 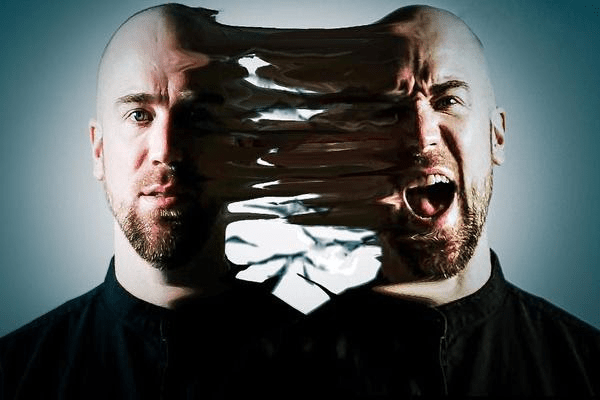