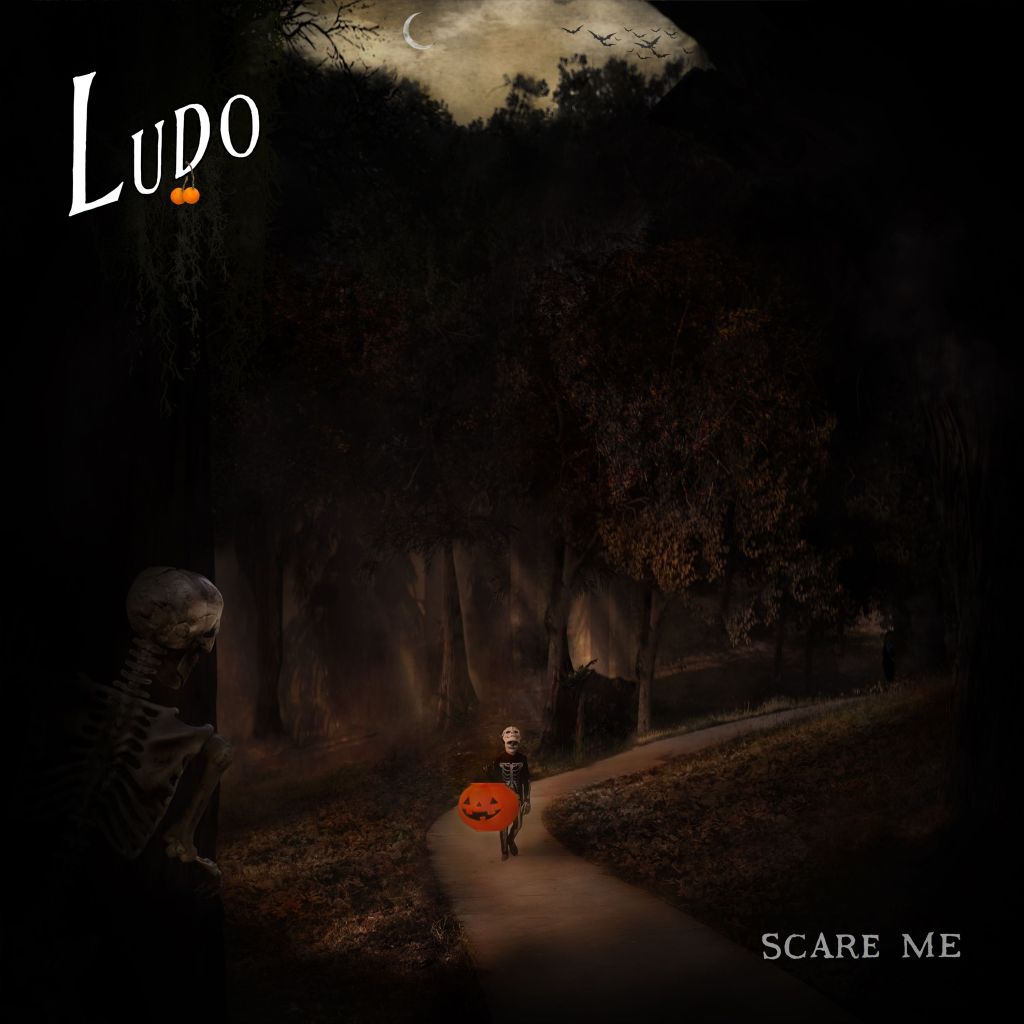 Ludo’s last release was 2010’s Prepare The Preparations… that was until now. This month the band released the single “Scare Me,” a creepy 80’s-ish ode to Halloween and haunted houses that is equal parts Cyndi Lauper, The Killers, and Vincent Price. 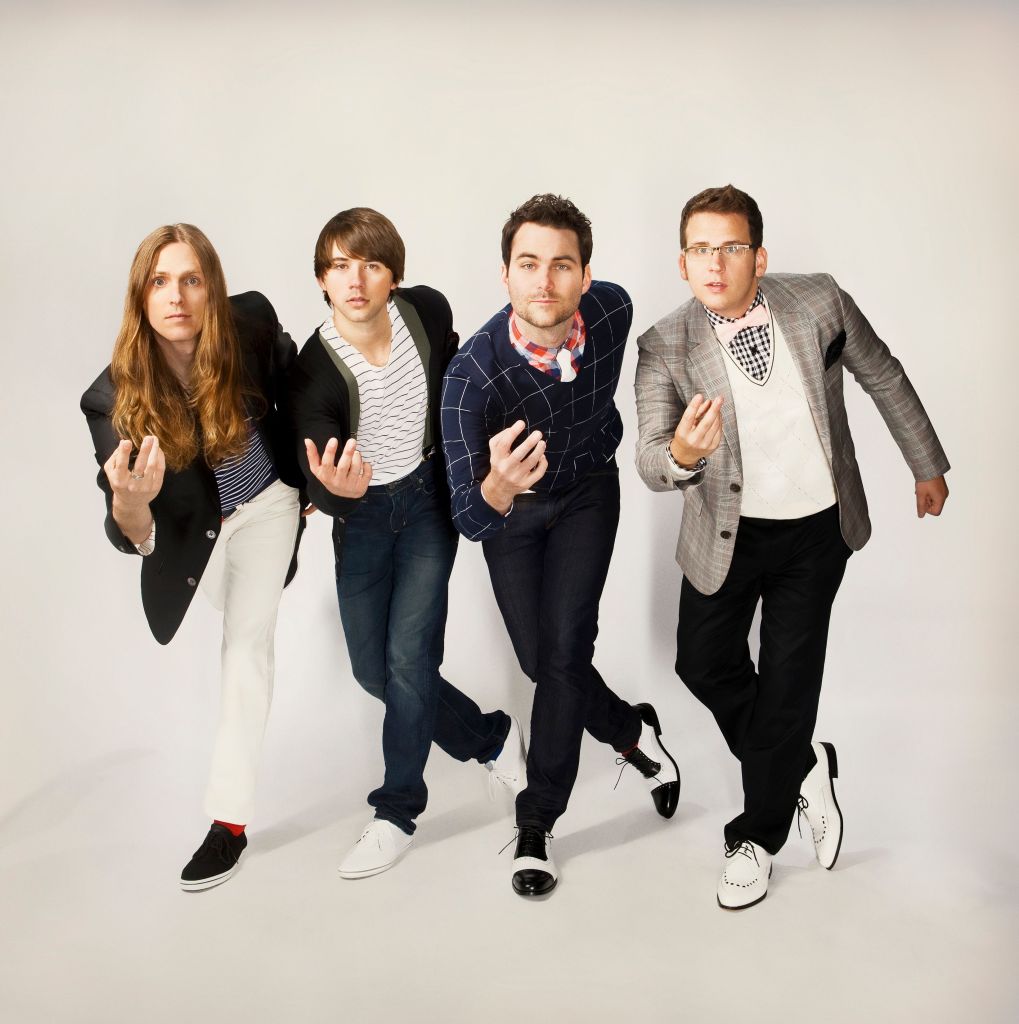 Two years ago the band announced a reunion show to celebrate 15 years as a band and 10 years since their major label release, You’re Awful, I Love You. Ludo returned to the stage once again in 2019 for the annual HalLUDOween, selling out three shows at The Pageant in their hometown of St. Louis. Fans came from all over the U.S. and Canada for a weekend full of costumes, meet & greets, live podcasts and performances from other artists like Clownvis and Tidal Volume. “We couldn’t believe all the fans that discovered us after we stopped playing,” says drummer Matt Palermo. “We thought these shows would be really fun for our fans from a decade ago, and they turned into something else”.

With Covid canceling plans for more Midwest shows as well as a 2020 edition of HalLUDOween, Singer Andrew Volpe, guitarist Tim Ferrell, Keyboardist Tim Convy and Palermo took that energy and brought it to St. Louis’  Sawhorse Studios where they recorded “Scare Me.”

“It’s a Halloween song and frankly there are far too few Halloween songs out there,” says Ferrell.  “When we got to the studio there was nothing. Not even an idea. We started playing and talked about a few prompts: trick-or-treating, some creepy art we liked, the Cyndi Lauper Goonies song. Before too long we were recording.”  After a few days in St. Louis, Volpe took the song back to Los Angeles where he wrote lyrics and completed the track. Loaded with more imagery than an Elvira Halloween movie marathon, “Scare Me” will have you nostalgic for a simpler time with Covid-free trick-or-treating, and much more Ludo.

Volpe says, “Quarantine is making it hard to get into the spirit this year.  I’m not saying “Scare Me” is going to save Halloween, but…  it is specifically designed to save Halloween.” The song was recorded and mixed by Jason McEntire who was at the helm for Ludo’s 2005 rock opera Broken Bride. “We never thought we’d play shows together again and we definitely didn’t think we’d record music again, but sometimes pandemics hit and you need to make other plans,” says Convy.

Ludo released a lyric video for the song on their YouTube channel that should keep most fans occupied until 2021 when the band hopes to be back on stage armed with more new music.