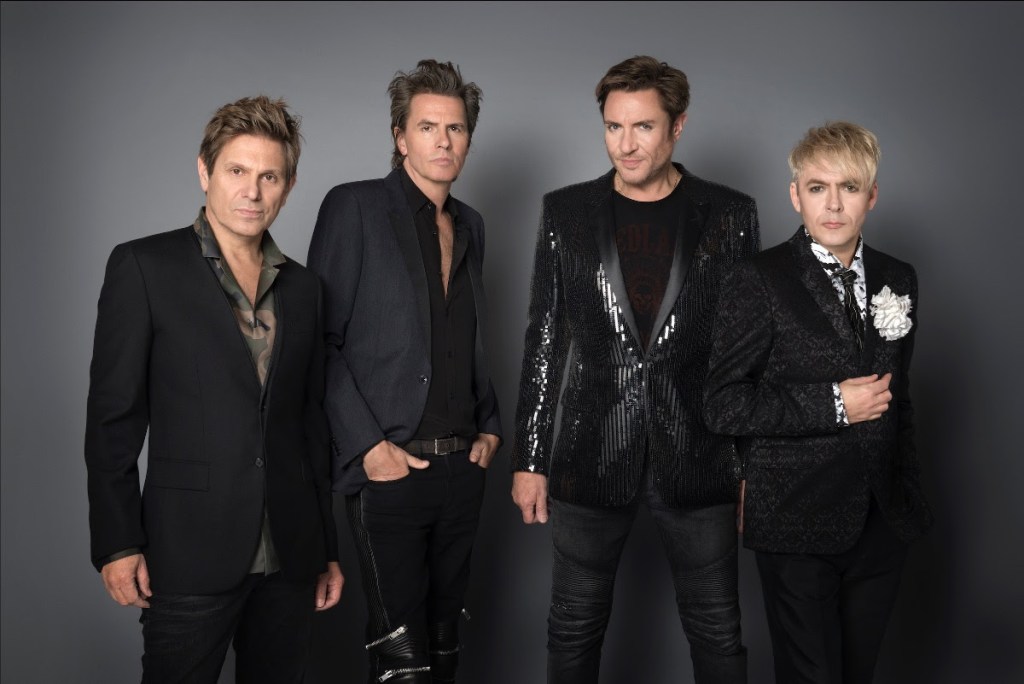 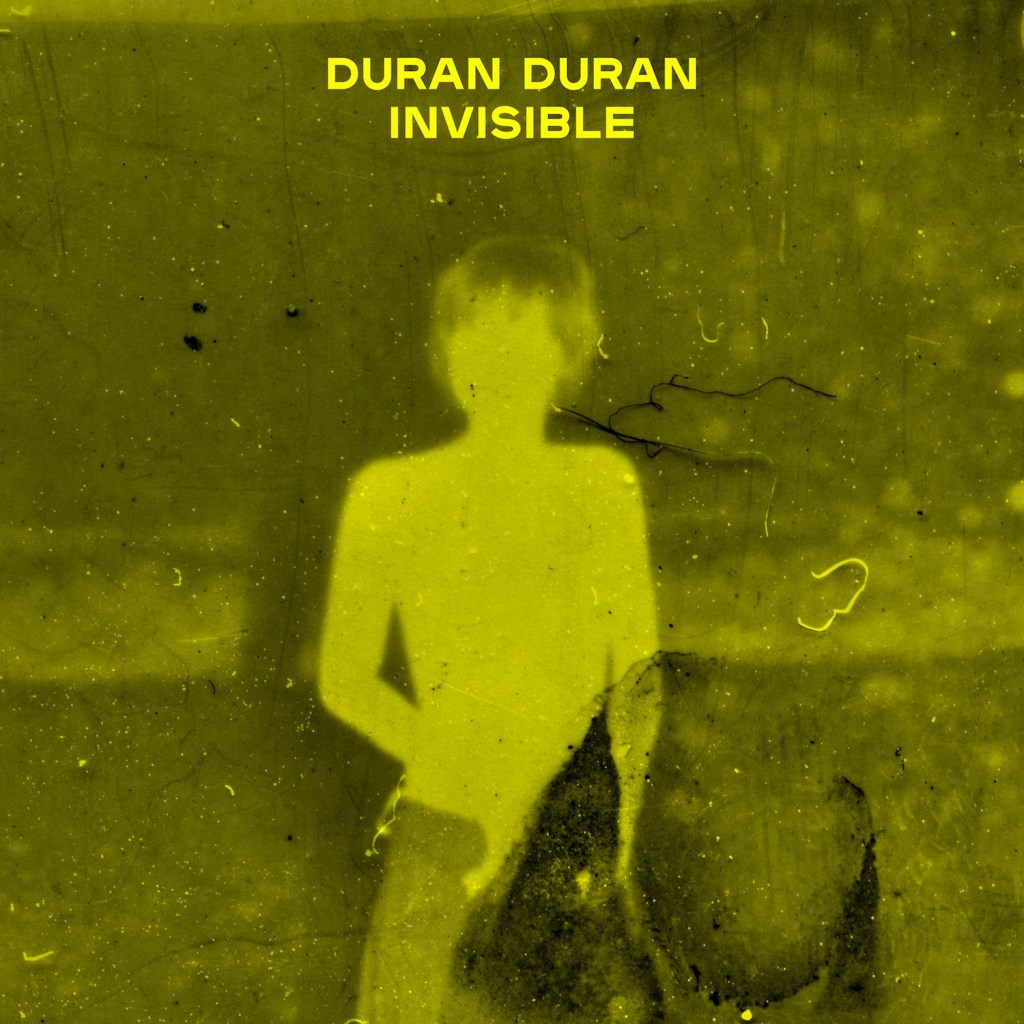 The first single to come from FUTURE PAST is ‘INVISIBLE,’ produced by Erol Alkan and Duran Duran, and mixed by Mark ‘Spike’ Stent. The official music video was created by an Artificial Intelligence (A.I) called Huxley and comes out ahead of the band’s worldwide exclusive televised performance of the track, set to air live from London on the 2021 Billboard Music Awards, on Sunday, May 23 on NBC in North America.

Talking about the single from his home in London, co-founder and keyboardist, Nick Rhodes said: “Sonic architecture has always been incredibly important to Duran Duran. I think, with “INVISIBLE”, we really have managed to carve the sculpture the way we wanted it. Sonically, it’s a very unusual piece of music. I think when you merge all the instruments together, it creates an overall sound that perhaps you haven’t heard before.”

The official film for Duran Duran’s ‘INVISIBLE’ is the first collaboration of its kind, between artists in different planes of existence. In a ground-breaking, world first, Huxley is an A.I. whose ‘mind’ has been designed based on what we know about how the cognitive and emotional processes of human beings work.  Huxley is a unique dreamer with its own A.I. brain. Huxley creates and dreams much as we do, and using an established technique called ‘active inference,’ which was originally created by Karl Friston (one of the most influential neuroscientists in history), we are able to explore the complex dreamscapes that it has imagined from the lyrics and emotional tone of the song. Huxley takes the concepts that are rooted in human language and iconic symbolism and translates them into provocative and daring imagery that pushes the boundaries of imagination to create a new form of visual discourse that is quite remarkable. The result is a haunting and memorable music video. Watch HERE.

The band members collaborated with Japanese artist Daisuke Yokota, whose photography they had long admired, on both the front cover of the ‘INVISIBLE’ single and their forthcoming album. Rhodes first met Yokota in 2019 when he was in Japan making a documentary on post war photography.

Speaking on their forthcoming album, and latest single, Simon Le Bon also reveals:“When we first went into the studio in late 2018, I was trying to persuade the guys that all we needed to do was write two or three tracks for an EP.  Four days later, with the nucleus of 25 plus strong songs in the can, that all deserved development, I realized we’d be in it for the long haul, but that was before COVID. So here we are in 2021 with our 15th studio album, FUTURE PAST straining at the leash. Music by Duran Duran with Graham Coxon, Lykke Li, Mike Garson, Erol Alkan, Mark Ronson, Giorgio Moroder (for God’s sake!). I’m not saying it’s epic, but well … yes I am. We open with the song ‘INVISIBLE’, which began as a story about a one-sided relationship but grew into something much bigger, because “a voiceless crowd isn’t backing down”. John and Roger’s rhythm track is mountainous; Nick’s melodies twist and soar; Graham’s guitar is a knife. It feels exactly right for right now.” 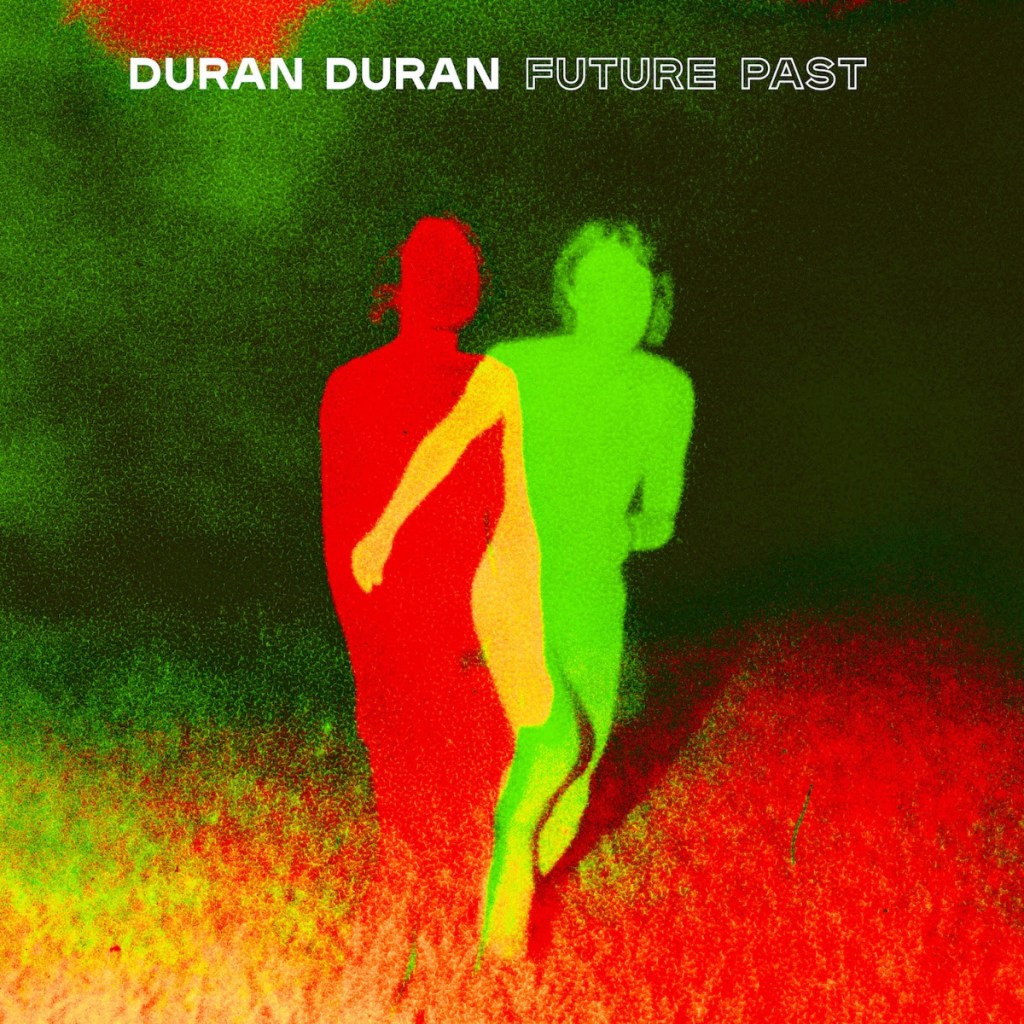 Renowned through-out their impressive 40-year career for their trail-blazing endeavors in both music and emerging technology, Duran Duran continue their trend, this time with a special collaboration with 360 Reality Audio, a new immersive music experience using Sony’s spatial sound technologies. Announced today, Duran Duran and Sony’s 360 Reality Audio have entered into a special creative collaboration, and first of its kind, to provide fans an entirely new and immersive way to listen to their songs. The first release from this collaboration will be their new single ‘INVISIBLE.’ This will be followed by 360 mixes of their upcoming album FUTURE PAST, together with new 360 versions of their back catalog. 360 Reality Audio is on supported streaming services Amazon Music HD, TIDAL HiFi, and Deezer HiFi. The official video for ‘INVISIBLE’ also features a simulated 360 Reality Audio Experience where fans can immerse themselves in the music with any pair of headphones. “As a band we’ve always looked to new technology for a way to enhance our sound. The Sony 360 system brings a new and different dimension to the tracks. ” Nick Rhodes explains.

‘INVISIBLE’ is out everywhere now.