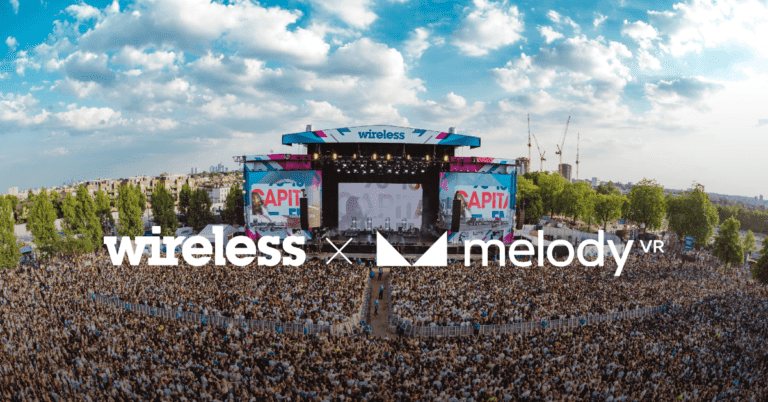 This summer’s hottest event is coming to your home! In partnership with MelodyVR

Following the news that Wireless Festival would no longer be going ahead this year, organisers have revealed Wireless Connect, a three-day virtual festival coming LIVE to you at home 3rd-5th July 2020.

Not wanting to miss out on the hottest event of the summer, Wireless Connect will have an entire weekend’s worth of unseen performances, exclusive footage, and so much more. Pre-recorded performances will be available in 360° virtual reality on the MelodyVR app with content  streamed on the Wireless Facebook page. Bespoke pre-recorded content on Instagram and Twitter will direct you to your favourite artists’ stream so you never have to miss a moment!

With the full line up still to be announced, expect an incredible show from some of the hottest US and UK talent.

Experience the hype and get involved by setting up your own VIP Area at home, styling the hottest looks, streaming the day in VR, and loads more!

Melvin Benn, MD of Festival Republic said “There’s no more forward-thinking festival than Wireless, and there’s no more forward-thinking way of hosting a festival than in 360 VR. We’ll be filming artists in MelodyVR’s amazing studio space in LA, built just for this purpose and in the historic theatre at Ally Pally, which MelodyVR will turn into Wireless Connect. No one has done this before…”

Wireless Festival would like to remind everyone to stay safe, stay alert and control the virus – practice safe social distancing and only host Wireless Connect parties within your own household groups, do not encourage group gatherings.