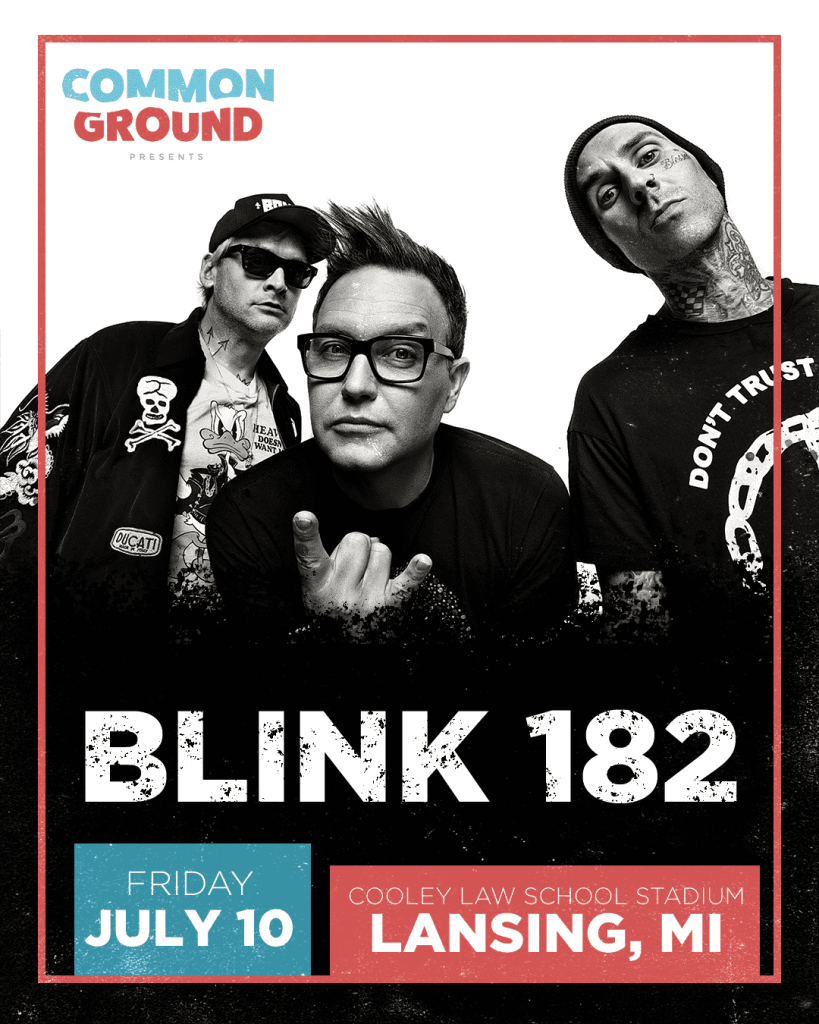 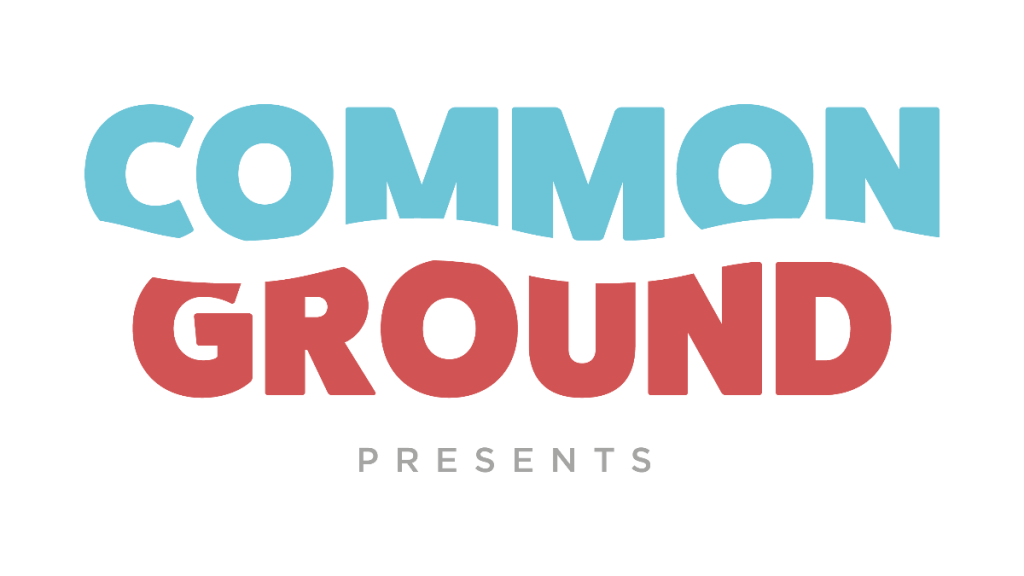 American rock band Blink 182 formed in 1992 and has been extremely influential in the development of pop punk music since then. The trio has sold over 50 million albums worldwide, with Enema of the State alone selling 15 million worldwide. With singles that span generations like “All The Small Things”, “What’s My Age Again”, and “I Miss You”; fans of all ages won’t want to miss this show in July.

Support artists for Friday, July 10th will be announced at a later date, along with additional shows at Cooley Law School Stadium.

“As we enter the 21st year of Common Ground we are proud to announce a partnership between Common Ground, MiEntertainment Group, and Cooley Law School Stadium. This joint venture provides a new experience for fans of this long standing concert brand in Lansing.”

“We’re excited to continue our partnership with MiEntertainment Group and Common Ground to bring first class entertainment to Downtown Lansing,”

“This year marks the 25th Anniversary of the Lugnuts and Cooley Law School Stadium, and we’re constantly looking at ways to activate the stadium year-round. This is a great opportunity to partner with a valued concert brand and we’re looking forward to a great show!”

Tickets for July 10th go on-sale to the public on Friday, January 31st at 12:00 PM. Tickets can be purchased online at www.commongroundfest.com.