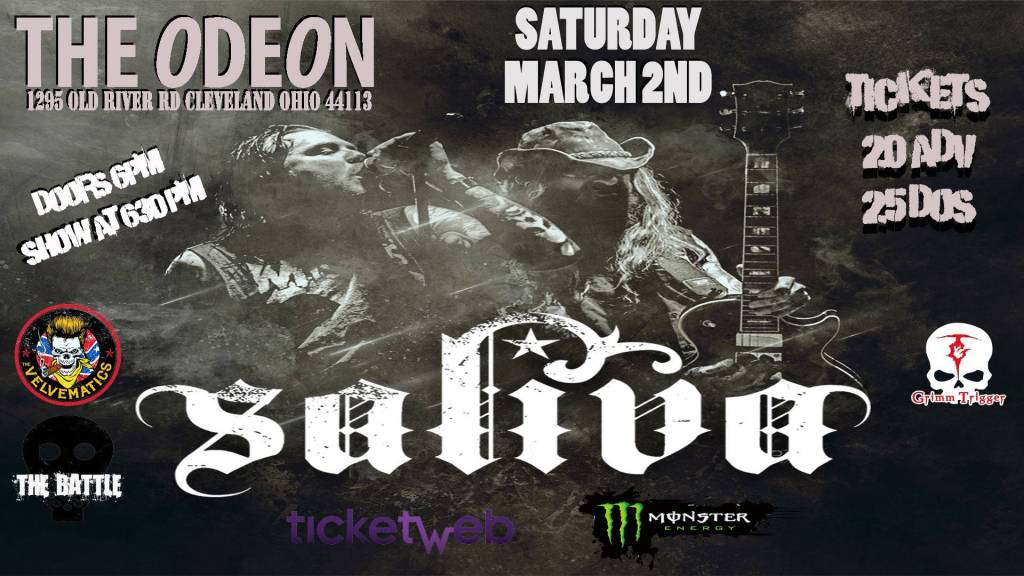 The Odeon had another great show in store for rock-n-roll fans. With local supporting acts and the headliner Saliva in town, the crowd was ready to pack this place early. With a decent sized line outside the venue prior to the doors opening, it was bound to be a hot ticket. This was also the first night we got to experience the new lighting that was recently added to the venue, and wow, it really elevated the production to top-notch.

Cleveland (OH) supporting bands were The Battle, Grimm Trigger, and The Velvematics.

If you’ve followed some of our previous coverage of the Northeast Ohio music scene you have probably read about the first band on the bill – The Battle. They are a four-piece post-rock instrumental band that bring their A-game every night. With meticulous instrumentation, you could hear every note as they plowed through their set while building their wall of sound.

Next up was Grimm Trigger. A hybrid metal band that put on a very energetic show. With their own light show in tow, they bounced around the dimly lit stage as the crowd head-banged along.

The Velvematics rounded off the local portion of the entertainment. Formed in 2004 they have been playing all over the area, gaining a good following. Performing their greasy style of rock-n-roll to a very full house, they ripped through their short set prior to handing the stage off to Saliva. 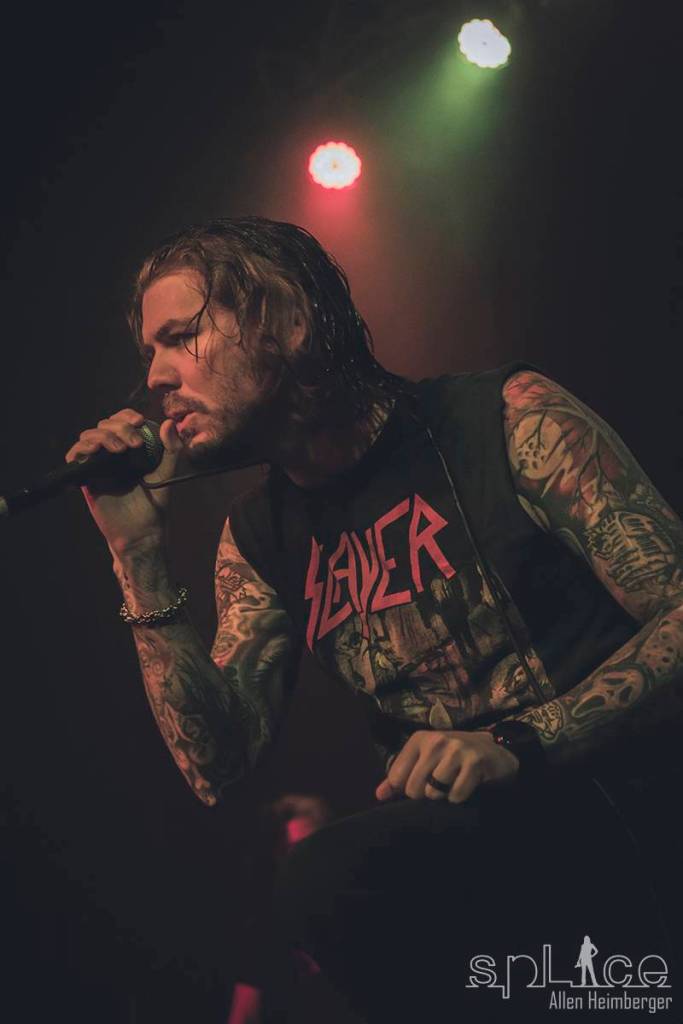 It was time for the headliner – and the large crowd was ready to rock out. As Saliva got things started with their signature concert opener Ladies and Gentlemen the crowd pushed their way towards the stage to consume the energy that was being projected.

Tonight’s lineup featured Bobby Amaru (Vocals), Wayne Swinny (Lead Guitar, Backing Vocals), Brad Stewart (Bass), and the latest addition, Tosha Jones (Drums, Percussion). With his bottle of Fireball Whisky perched atop his amp, Wayne force-fed the fans his signature guitar licks. His guitar approach is what this band is all about – guitar-driven rock and roll.

Bobby’s vocals do not miss whether they are playing cuts from 10 lives (2018) or Every Six Seconds (2001). As lineups change over time, this lineup is as solid as one could want. With Brad keeping the backbone solid with his Bass playing, Tosha worked the drum kit like the show-woman she is with her acrobatic stick work.

It was a great set featuring all of the Saliva hits and even some good tributes tossed into a medley during Doperide. Get up and check out Saliva today as they still have some killer dates available on this tour.