Columbus, Ohio (March 30, 2019) – Skully’s Music Diner was the place to be tonight. Skully’s is no stranger to nightlife, providing some of the best entertainment around, and currently residing in the Short North Arts District of Columbus.

With 10 Years out on their Division 10th Anniversary Tour, originally scheduled for late 2018 but postponed due to illness, they were finally here and ready for their rabid fans. With tour mates To Whom It May holding down the opening spot tonight, it was set up to be a spectacular evening of rock.

As the weather provided a very rainy and cold atmosphere outside, the crowd filed into the warm and cozy venue. Patrons rushed to get the closest spots down front, and up top around the overlooking balcony until the venue was full with fans and anticipation.

To Whom It May 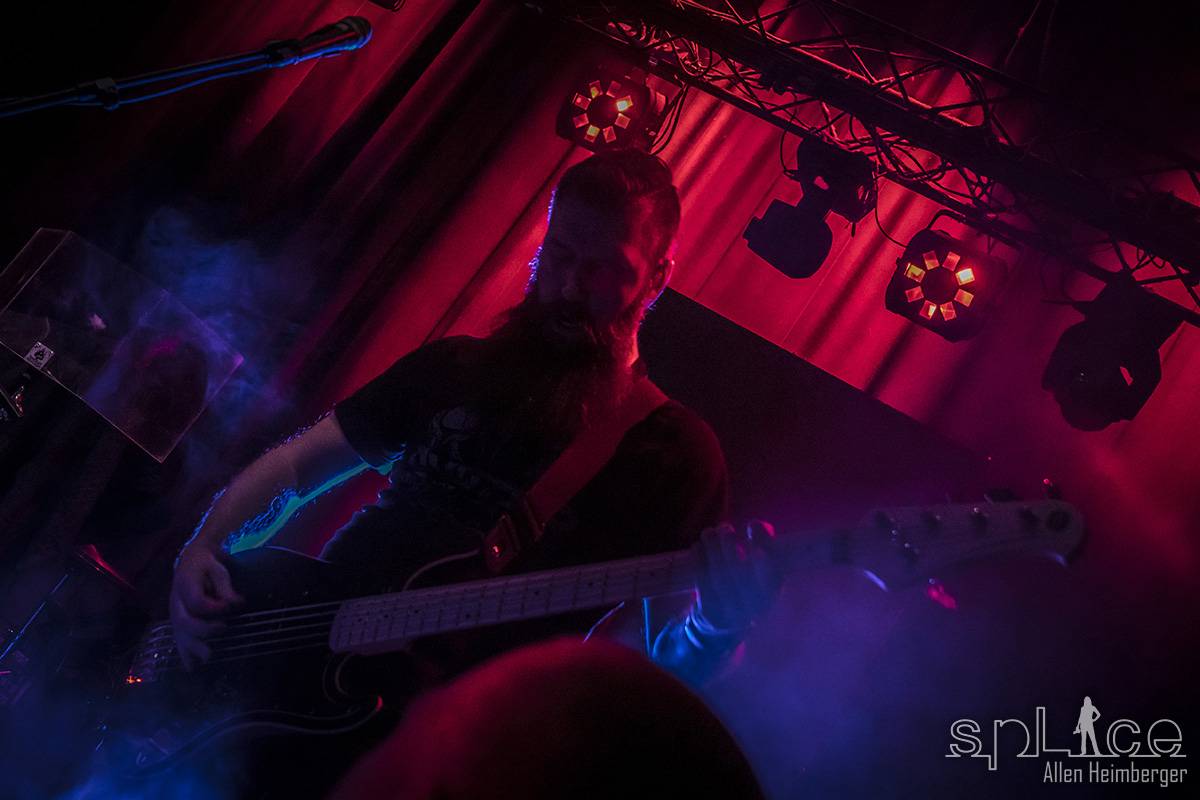 Striking up the first note tonight were newcomers To Whom It May (TWIM). Galveston (TX) gives us this three-piece band of bearded rockers. Out in support of their debut album The Great Filter, Jonathan Jourdan (Vocals/Guitar), Robb Mars (Bass), and Dexas Villarreal (Drums) were nestled up close to this crowd.

It was not long into the set when you saw how those in attendance warmed up to TWIM. Phones were in the air documenting the very first moments most of these rock fans were experiencing these Lone Star State wonders.

TWIM was all about business though as they tore through their set with little chatter in between songs. The Great Filter is a great album that flies higher in a live setting – allowing the vocals to soar with amazing clarity. With some of the tightest musicianship out there, they shared songs like Bypass, Calculate, and Quick with a legion of brand new fans. Their solo cover song of Radiohead’s Creep rivaled the original, making one hope this version will be recorded some day.

You can see why they were the very first band signed to Candlebox’s Kevin Martin’s new record label G4L. As they wrap up this tour, they have a couple of upcoming dates and will be working on big things to come. Predictions are you will be seeing more and more of these three – sooner than later. 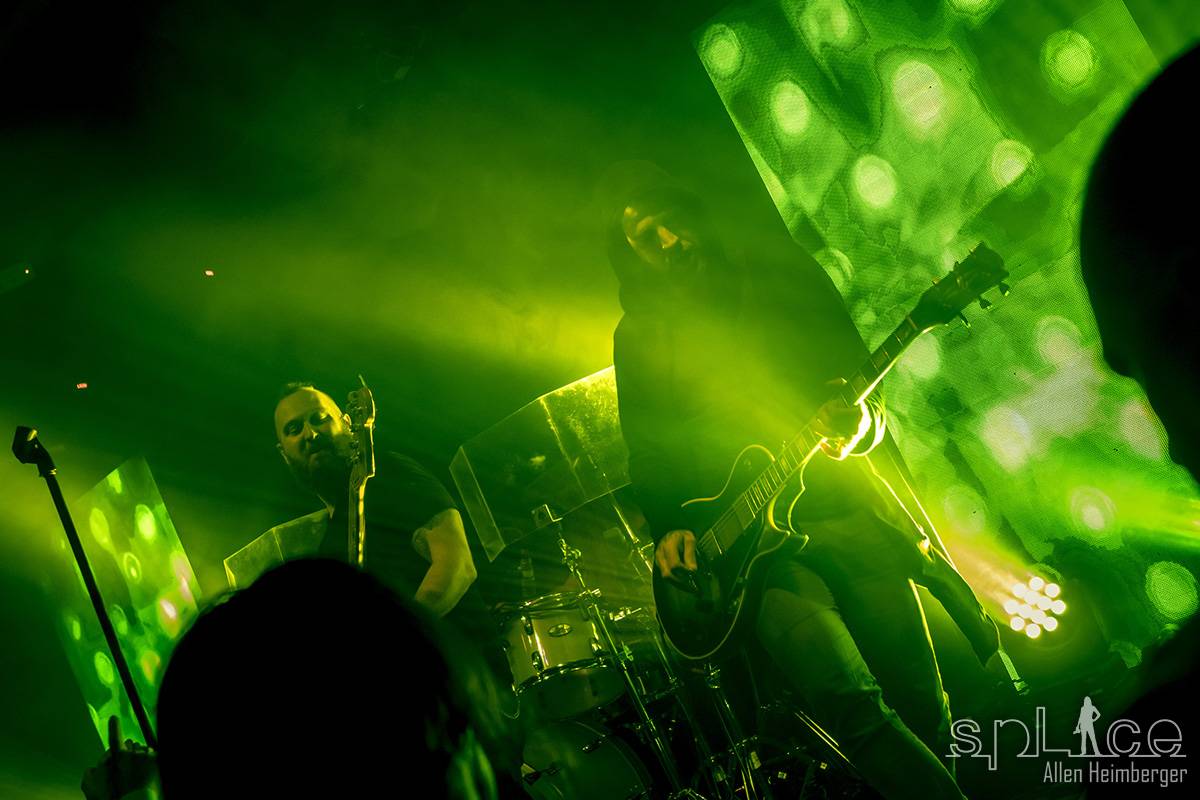 The Knoxville (TN) natives 10 Years made themselves at home here in Ohio’s capital City of Columbus. It wasn’t very difficult, with their great fanbase serving up a sold-out show for their on-stage heroes.

With a sizable VIP session that preceded the show, the front of the stage was filled up a few rows deep prior to general admission access. The size of Skully’s really made for a personal, up-close show.

10 Years played Division in order including the hidden tracks. They finished the night with a five-song encore of fan favorites as the fans swayed and sang along note for note, with almost everyone taking part in the evening’s celebration of all things Division.

With a handful of dates still on the books, there is plenty of time for some areas to get out can catch their celebration of the 10th Anniversary of Division.

To Whom It May: