With a world primed to go back to normal, if there is one thing everyone is crying out for, it’s the return of live music. The great folks at Stage Left Entertainment decided to do something about it and give the people what they wanted; they brought their successful one-day festival Hops & Hogs down to sunny Orlando Florida for a whole new market to enjoy.  Featuring the unbeatable combo of top-quality barbecue food, beer, and of course live music, this day was set up to be nothing but a rousing success. 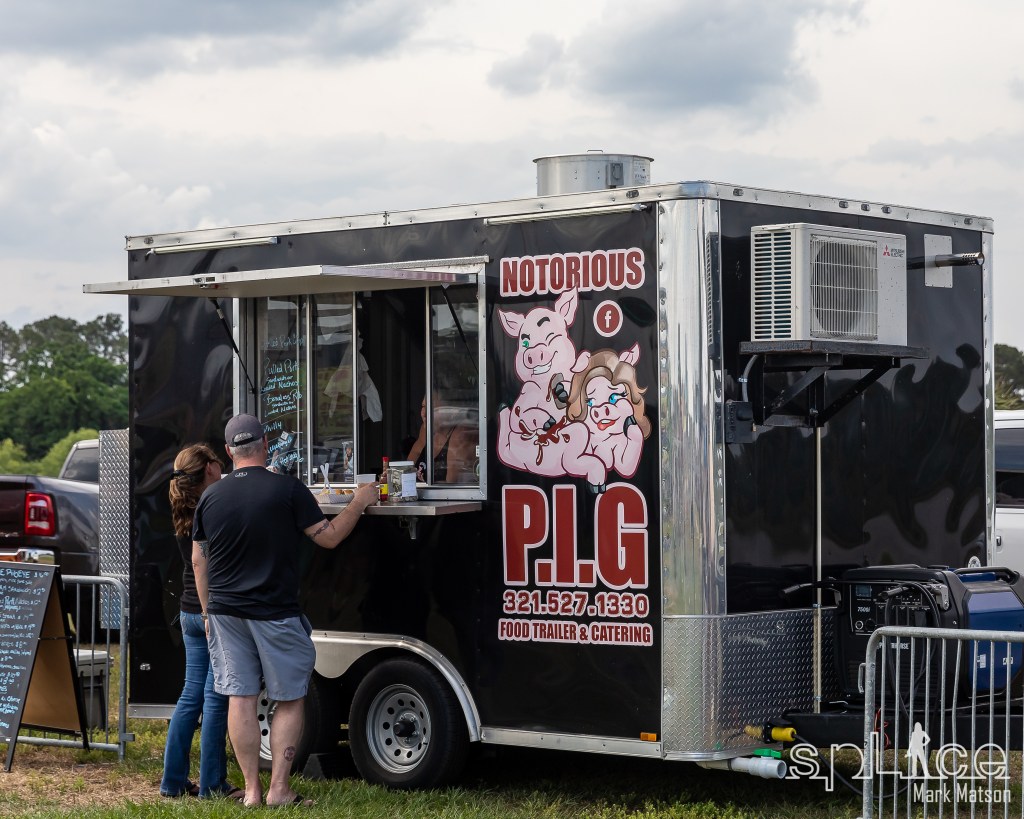 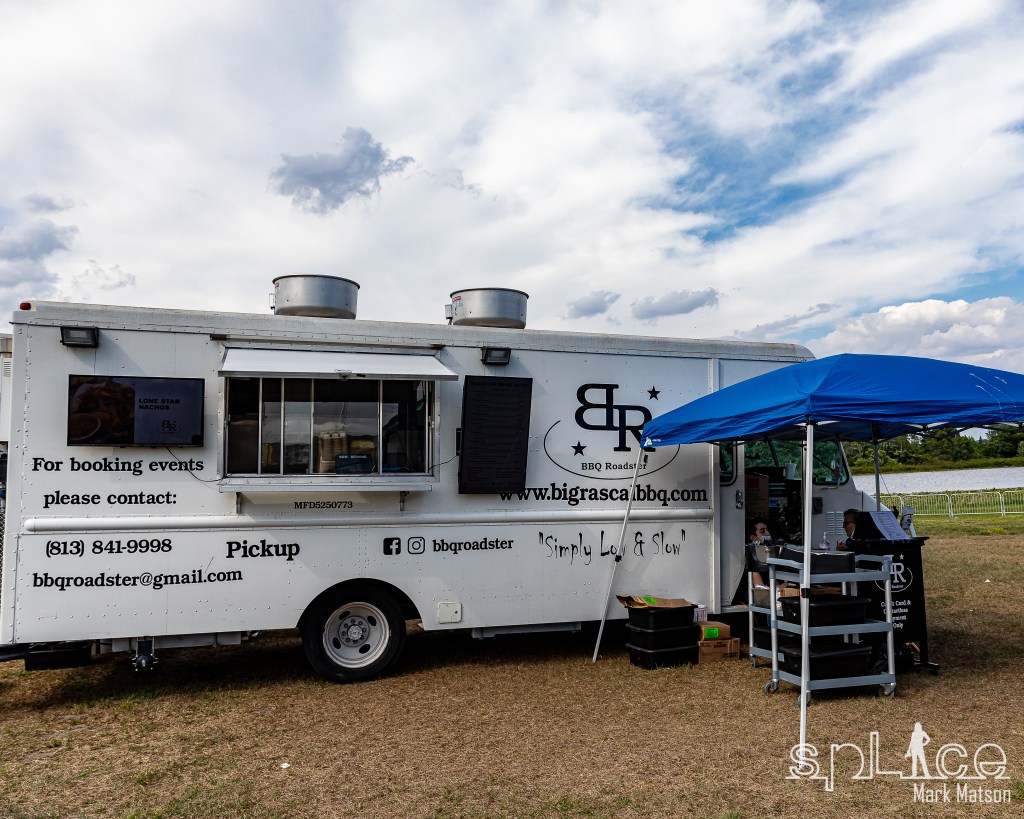 At 11 am at the Central Florida Fair Grounds the gates swung open, and people started to make their way in. Some decided to stake out a good spot at the rail to catch the bands or a comfy spot out on the lawn to sun themselves. Of course, there were those that had to check out the food and drinks or even grab a Monster Energy drink so they would be able to make it all the way to the headlining act. 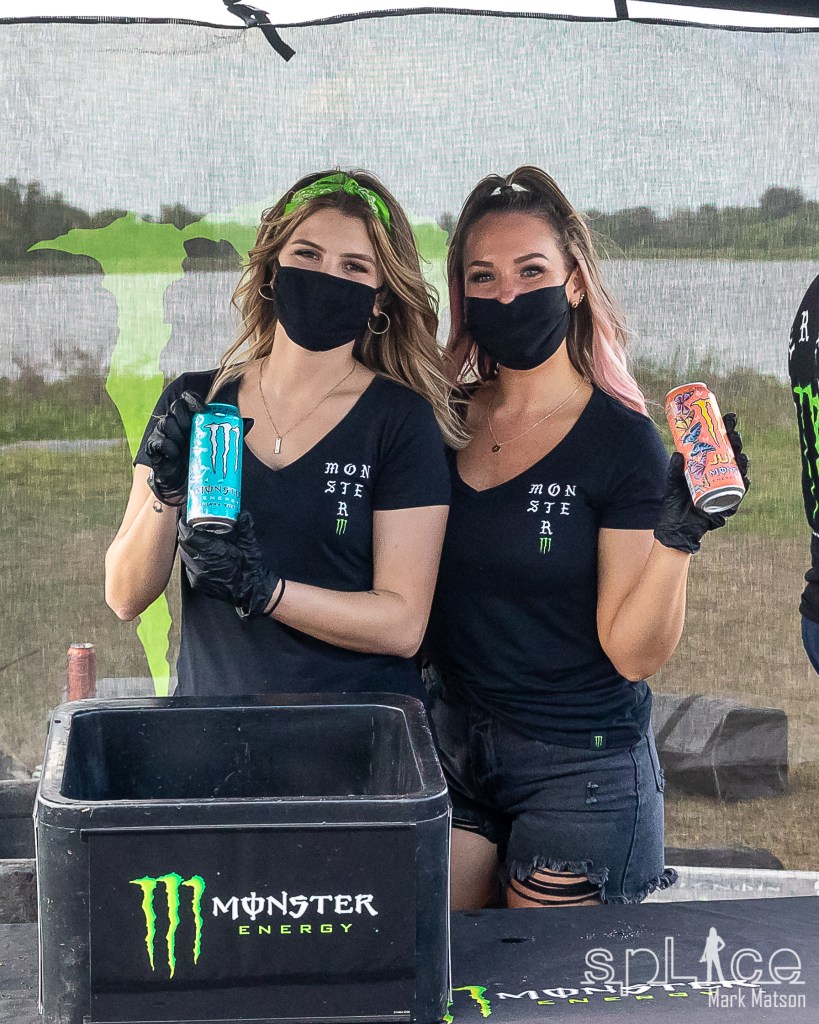 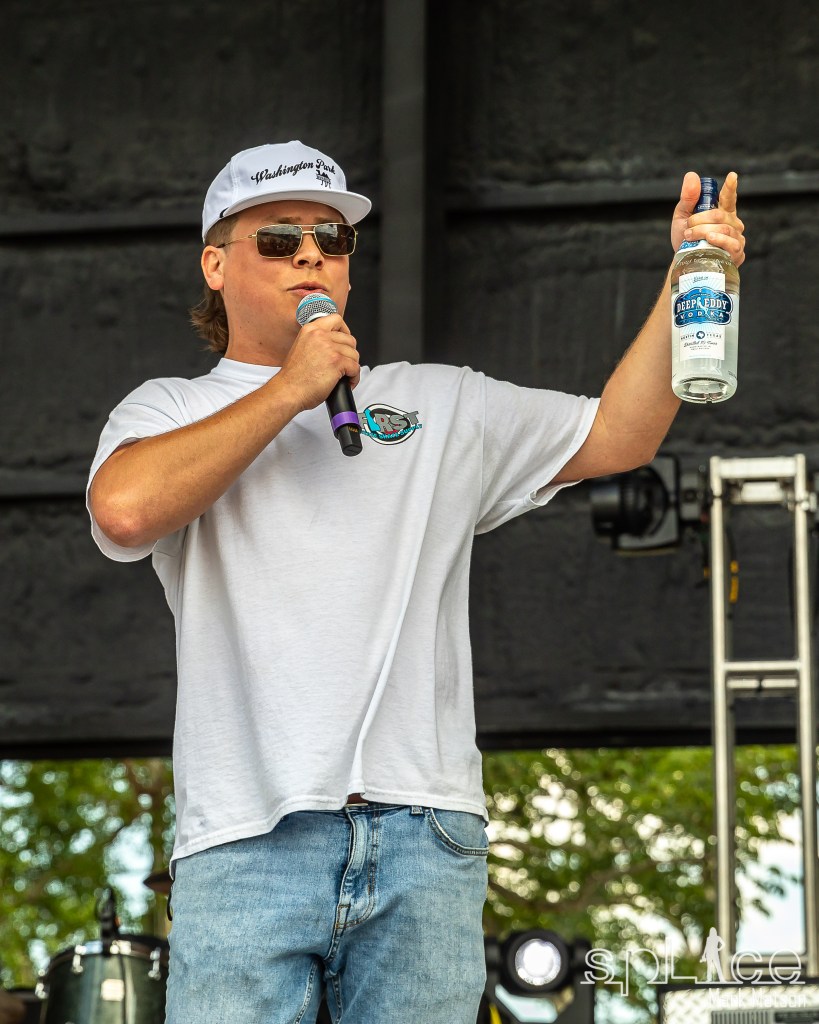 At 12:45 the moment everyone was waiting for happened, MC Stephen Pond made his way to the amphitheater stage to let everyone know that it was now show time! The first act to take the stage would be Grin Cynic. This four-piece Orlando based band hit the stage and launched into a hard rocking set. While most people weren’t familiar with them, they quickly won over new fans with their original material that’s in the same vein as Godsmack. Over the course of the next half hour, it was easy to see that everyone was thrilled that they were getting what they needed some real live hard rocking music.

After a well-timed break to change over the stage, and of course for people to restock on food and drinks it was now time for the second act to come out. This slot was claimed by Brett Wiscons a singer songwriter out of Indiana. Over the course of his career, he has shared the stage with many great musicians like Bon Jovi, Jimmy Buffett, The Bodeans, Tonic, and LeAnn Rimes just to name a few. As he made his way onto the stage alone and armed with just an acoustic guitar, everyone knew that this was going to be a much calmer set. As he flashed his painted toenails to the crowd, he explained this is what happens when you get a manicure by your daughter to everyone’s laughter. His great performance was a nice contrast to some of the rocking bands on the bill and was enjoyed by all.

Next up, L.A. rockers Moon Fever got to make the stage their home. With a slew of singles to their name, this relatively new band is making a name for themselves. With a sound harkening back to some of the great arena rock bands of the 80’s, they are riding a wave of hot new upstart bands such as Dirty Honey. As they launched into their first song, the hit single “Cocaine”, lead singer Cody Jasper worked the crowd like a seasoned pro. Guitarists Will Travis and Mitch Micoley form a formidable duo and traded fiery licks throughout the show. Of course, the crowd was digging the high energy performance that the band was delivering.  Between the amount of their t-shirts in the crowd and the show they were putting on you would never guess that these guys were still such a new act. Even when they slowed things down with their bluesy number “Shaking Off The Evil” they still delivered a knockout performance.

For the fans of southern rock that were hoping their brand of music would be represented today, they got their wishes granted. Hailing from North Carolina, Jive Mother Mary would be bringing their brand of music to the crowd. Even though the guys in the band are young, they have honed their skills to a fine edge playing smoke filled bars all the way to touring with greats like Buddy Guy, Blackberry Smoke and the Drive-By Truckers.  With their third album, 8 Tracks, just released they had plenty of great songs to deliver to the concert goers. Singer/guitarist Mason Keck would make frequent trips from behind the mic to the tops of the monitors placed at the front of the stage and whip out a killer solo on his Gibson guitar.  With the performance that they put on today, one look into the crowd and you can see they walked away with plenty of new fans.

Now it was time for a very well-known band to entertain everyone. Not a person in the crowd hasn’t heard of Saving Abel.  With a career that has spanned seventeen years, countless tours with some of the biggest acts in all of rock n roll and of course numerous top ten hit songs, it’s no wonder that they are as popular as they are. When they hit the stage, they were all smiles. It’s obvious that performing live is what they love to do. Lead singer Scott Austin spent much of his time out in front of the stage on top of the monitors. It wouldn’t be a Saving Abel show if they didn’t play some of their big hits.  Scott Austin got the audience involved when they played “The Sex Is Good”. He had everyone singing their part on cue, and everyone was thrilled that they could belt out the words when asked. With all the great energy flowing back and forth between the band and the crowd, there wasn’t a person anywhere at the venue that wasn’t having a great time. Even though they were performing later on in the day, with their collective experience they put on a headliner level performance that had everyone buzzing.

While the crowd was rocking out to Saving Abel, mother nature had come to the conclusion that it may be time for the day to finish. As Saving Abel’s performance was winding down, the sky turned ominous. Just as the band left the stage, A sudden storm blew in. In the name of all the fans, musicians, and vendors safety, the folks at Stage Left Entertainment made the heartbreaking but wise decision to end the festival. While Brett Scallions, Yacht Rock Review, and Sugar Ray didn’t get a chance to wow the crowd, up to that point all the other bands on the bill did an amazing job. Just seeing the artists perform made for an incredible experience for all the fans that were starved for some great live music. 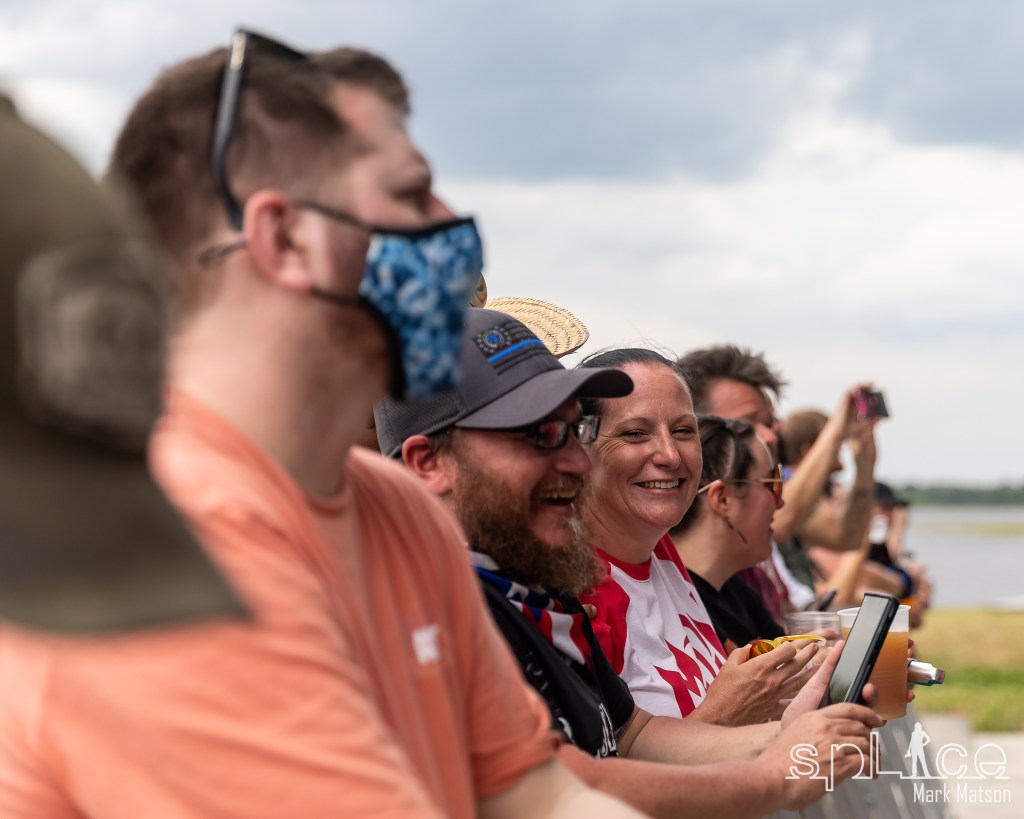 Even though Hops & Hogs was shortened by the weather, up to that point it, by all measures it was a rousing success. All the bands brought their ‘A’ game, there was plenty of incredible food, and of course the spirits were first class as well. Stage Left Entertainment did a fantastic job, and hopefully they will bring Hops & Hogs back the Central Florida Fairgrounds next year as this was truly a fun day that needs to be repeated.