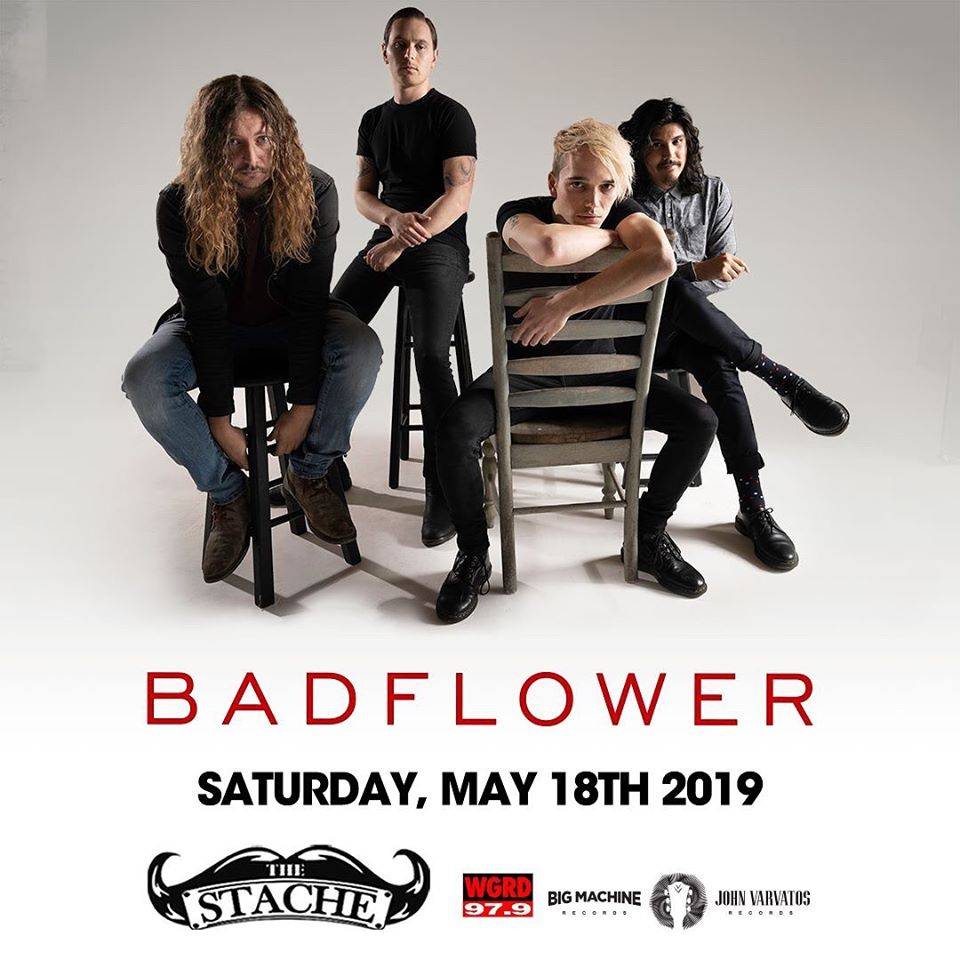 First up, Fencer took the stage. The Los Angeles based band consists of lead singer and guitarist Field Cate, and brothers Scott Sauve on bass and Cameron Sauve on drums. Although the majority of the crowd didn’t know the band before they walked into the venue, everyone knew who they were when they left. They currently only have one song released on iTunes called “Junebug” but follow their social media below to stay updated on future music.

Next up, Badflower. Once they took the stage there was no silencing the crowd. The band consists of lead singer and guitarist Josh Katz, lead guitarist Joey Morrow, bass guitarist Alex Espiritu, and drummer Anthony Sonetti. The American rock band started back in 2013 but their debut single “Soap” wasn’t released until March, 2015. They then released their first EP, Temper, in November, 2016 and began touring in 2017 opening for bands like Pop Evil, Of Mice and Men, and Greta Van Fleet. On February 22, 2019 they released their debut album Ok, I’m Sick. The energy in the room when they first began to play cannot compare to anything else. With the crowd ranging from children to elders, no matter the age every person had the time of their lives. Their set included their most popular song “Ghost” with over 17 million plays on Spotify and my personal favorite “Promise Me”.