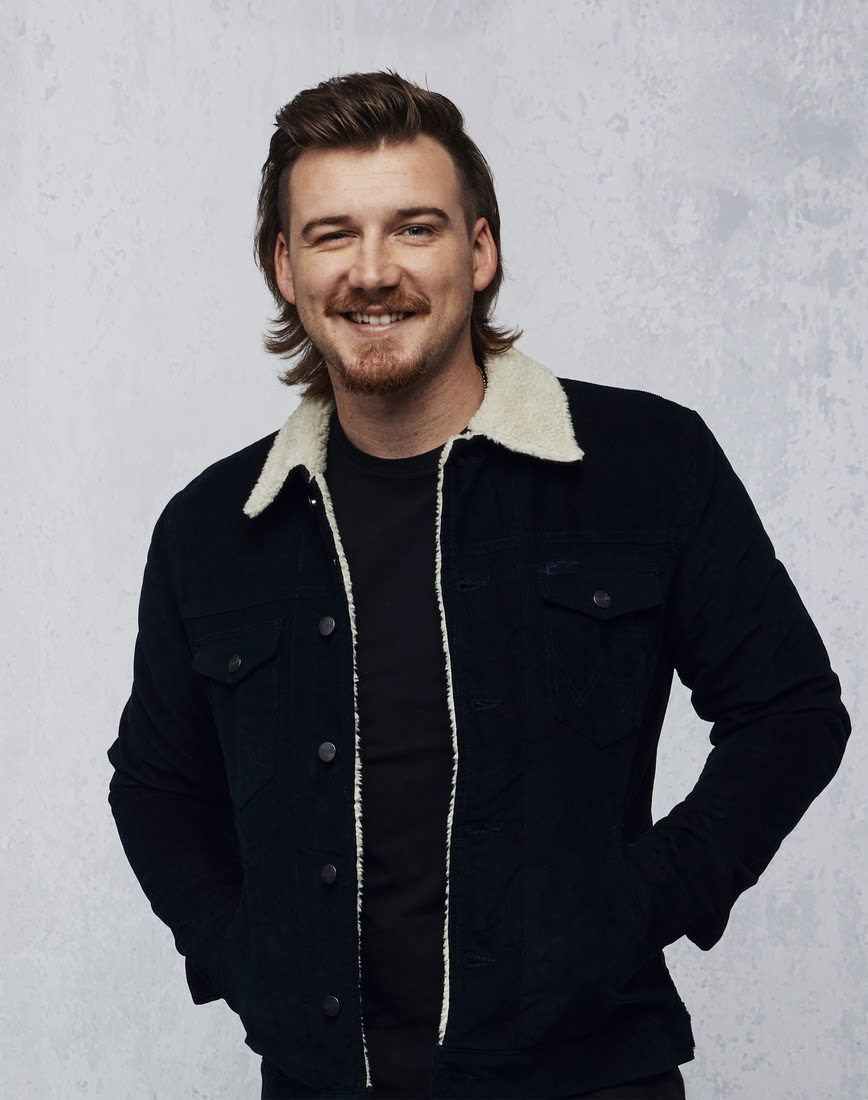 Nashville, Tennessee (January 4, 2019) – Breakout hitmaker Morgan Wallen is set to launch his headlining If I Know Me Tour presented by Shiner Light Blonde with a sold-out show tonight in Rosemont, IL, at Joe’s Live. After a record 2018 with his first #1 as both an artist (“Up Down” feat. Florida Georgia Line) and a songwriter (Jason Aldean’s “You Make It Easy”), Wallen is hitting the road with label mate HARDY for a 27-city run featuring special guests Lainey Wilson and Lacy Cavalier, with advance sell outs in major cities including Knoxville, TN, Athens, GA, Madison, WI, Springfield, IL, and Nashville, TN.

The If I Know Me tour follows his debut album of the same name, which was recently chosen as one of Taste of Country’s 10 Best Country Albums of 2018, and gives fans a chance to get to know Wallen even more. After honing his stage skills opening for Country music giants Florida Georgia Line, Luke Bryan, Jake Owen and Chris Lane, Wallen’s live shows are at an all-time high, with CMT raving, “All hail Morgan Wallen.” The nationwide tour will continue through March 30, closing out the high-energy run in Salt Lake City, UT.

To celebrate the kick-off, Wallen has premiered a new music video for album track “Chasin’ You” today exclusively on Vevo. In this stunning black and white clip directed by Justin Clough and shot in Nashville, the love-struck fan-favorite details his pursuit of the one that got away, taking an emotional turn from Wallen’s past videos (“Whiskey Glasses”, “Up Down”, “The Way I Talk”).

Meanwhile, Wallen’s current single “Whiskey Glasses” is burning up the charts at Country radio, steadily climbing up the Top 40. Whiskey Riff praises that “it’s clever, catchy and if you’ve ever had to drink away a broken heart, you know exactly where he’s coming from.”

About Morgan Wallen:
Rising hitmaker Morgan Wallen is making his mark on Country music. Between PLATINUM-certified #1 summer smash “Up Down,” featuring Florida Georgia Line and his highly anticipated follow-up single “Whiskey Glasses” burning up the charts, Wallen has burst onto the scene as a dynamite solo artist and in-demand songwriter. Wallen’s debut album IF I KNOW ME (Big Loud Records), premiered in April of 2018, and was soon after named one of Taste of Country’s “Top 10 Country Albums of 2018, So Far.” With over 400 million combined digital streams to his credit, he was spotlighted in CMT’s Listen Up “18 for 2018” class of newcomers, named a 2018 Taste of Country RISER, and earned opening spots touring with the likes of Luke Bryan, Florida Georgia Line, Chris Lane and Jake Owen. Wallen has co-penned hits for a Thousand Horses, Dustin Lynch, Kane Brown, and Jason Aldean, most notably on PLATINUM-certified #1 “You Make It Easy.” The Tennessee native is set to embark on his 27-city headlining IF I KNOW ME tour presented by Shiner Light Blonde starting January 4, 2019 in Rosemont, IL.