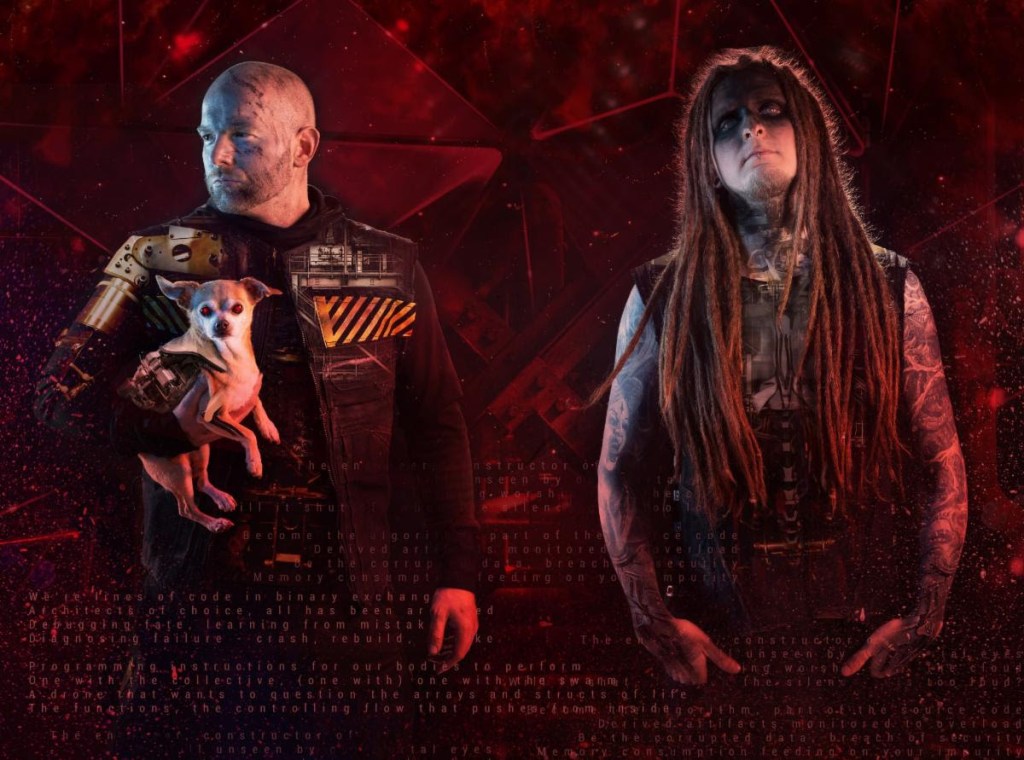 Austrian metal duo CUESTACK has announced plans for the “We Won’t Let Music Die” campaign, beginning with their latest single, “Stronger,” available today.
Watch the official music video for “Stronger” now at https://youtu.be/90aZ7QULX-s.
CUESTACK will donate all profits from the single, radio royalties and upcoming debut album, Diagnosis Human, to the German fundraiser #AlarmstufeRot, which helps music industry professionals in need.
“Everybody is missing live shows, festivals and tours,” the band says. “But industry professionals have especially suffered from the current situation. Over three million people are out of work and over €265 million was lost last year in Germany alone.”
When CUESTACK’s Martin Kames and Bernth Brodträger saw the amazing work #AlarmstufeRot was doing last year, the pair made the decision to use Diagnosis Human as a means to contribute to the group’s mission to help those professionals in dire need.
Through the purchase of a “Live Music Relief Kit” containing the album, an exclusive crew backstage pass, poster and personal thank you card signed by CUESTACK, fans can directly help those who have lost work due to the global pandemic. Supporters of the campaign will also receive an exclusive bonus crew shirt. “Live Music Relief Kit” pre-orders are available at https://bit.ly/3uf1poI and will begin shipping at the campaign’s end on August 31.
“It’s in our hands to bring live music back,” Kames and Brodträger say. “Let’s do our part to help!”
Stronger is available via Apple Music, iTunes, Spotify and Deezer.