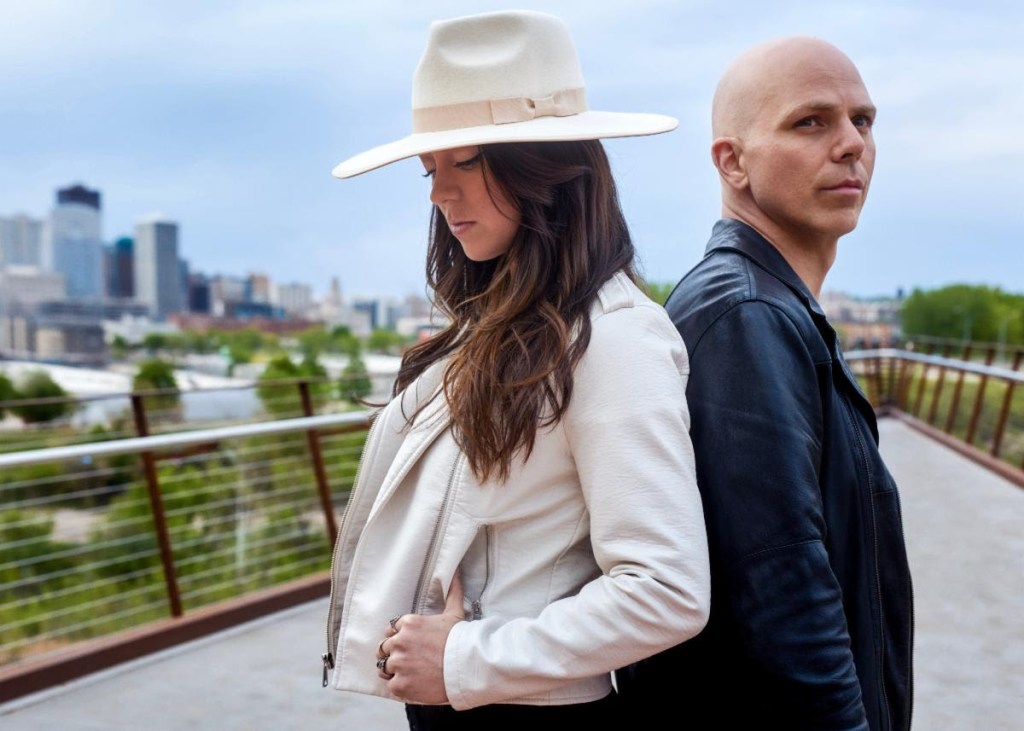 Wednesday, June 16th, 2021 – The L.I.F.E. Project, the musical collaboration between Stone Sour’s guitarist Josh Rand and co-songwriter & vocalist Casandra Carson, have today unveiled another new song, “A World On Fire”, from their debut self-titled EP set to arrive on July 9th. Watch the lyric video for “A World On Fire” here or by clicking the image below. Pre-orders for CD, vinyl and cassette editions are available now here. All physical formats are all hand signed and numbered, with the Nuclear Blast store stocking an exclusive gold vinyl edition. You can also find the track at streaming services here.
.
Speaking on their 3rd track released from the upcoming EP, Rand shares:
“When I started working on the music for “A World On Fire” the idea I envisioned was to take the listener to different places within the song. From the main guitar riff, to double time pre choruses, to the soundscaping in the choruses. The hardest part when writing a song like that, is to make sure it doesn’t feel forced or choppy and all the parts are cohesive. I feel we achieved that.”
–
Casandra adds:
“This song is one giant metaphor for wanting to permanently log off of social media. After watching a documentary about how addictive it is, and the negative impacts it has on mental health, I started realizing how much time, mental and emotional energy I was spending on it. Ever since then, I’ve started realizing I don’t need the validation of getting likes and comments to measure my happiness or self-worth.”
–
“A World On Fire” follows previous singles “Ignite“ and the band’s debut release “The Nothingness” which was featured on several major playlists across streaming platforms including Rock Hard on Spotify, Breaking Metal on Apple Music, Break Through Rock on Amazon and Metal Radar on Deezer. “The Nothingness” was also included on SiriusXM Octane’s Test Drive the week it was released.
Nurturing the project from concept to execution, the instrumentation was written, arranged, recorded and produced by Rand in his home studio and mixed by Josh Wilbur (Korn, Megadeth, Lamb of God, Parkway Drive). Completing the collaborative effort with the addition of Carson, The L.I.F.E. Project presents an important milestone in an already decorated career for Rand, one that was punctuated with the addition of a one-of-a-kind vocal lead that understood how to compliment the music with her lyrical pen. The resulting introduction of The L.I.F.E. Project is a five-track EP that offers a complete presentation of a songwriter asserting his stride after more than two decades steeped in his craft. Building off the sonic stamp he established during his six albums, twenty-year tenure with Stone Sour, Rand’s current iteration holds true to his track record, without relying on it, all while penning a new chapter in his artistic anthology.
Stylistically, The L.I.F.E. Project is a fluid combination of classic metal sensibility and Rand’s penchant for pushing the boundaries of contemporary heavy. From the ethereal, cinematic soundscape of the piano-latent ballad in “Worthwhile,” to the sonic sledgehammer of “A World On Fire,” the broad spectrum resonates as especially impressive. Between Rand’s instrumental framework, accentuated by Carson’s ability to articulate poignant stanzas, The L.I.F.E. Project remains a passion project culminating in perfect collaboration. 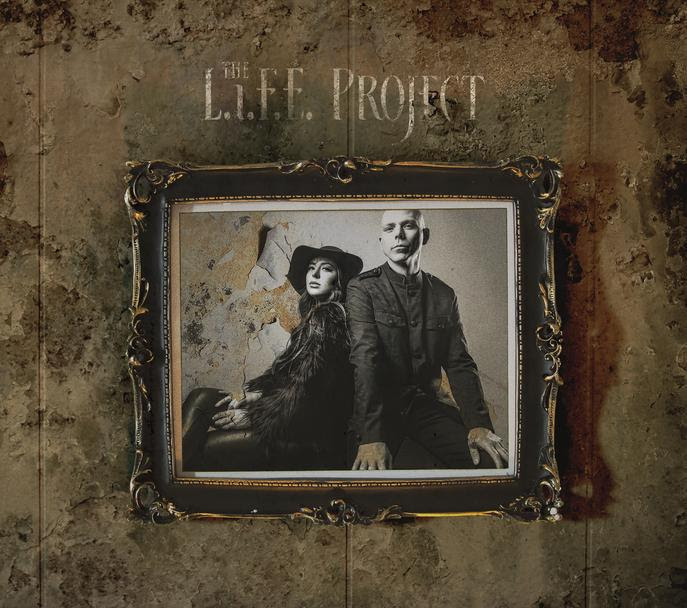