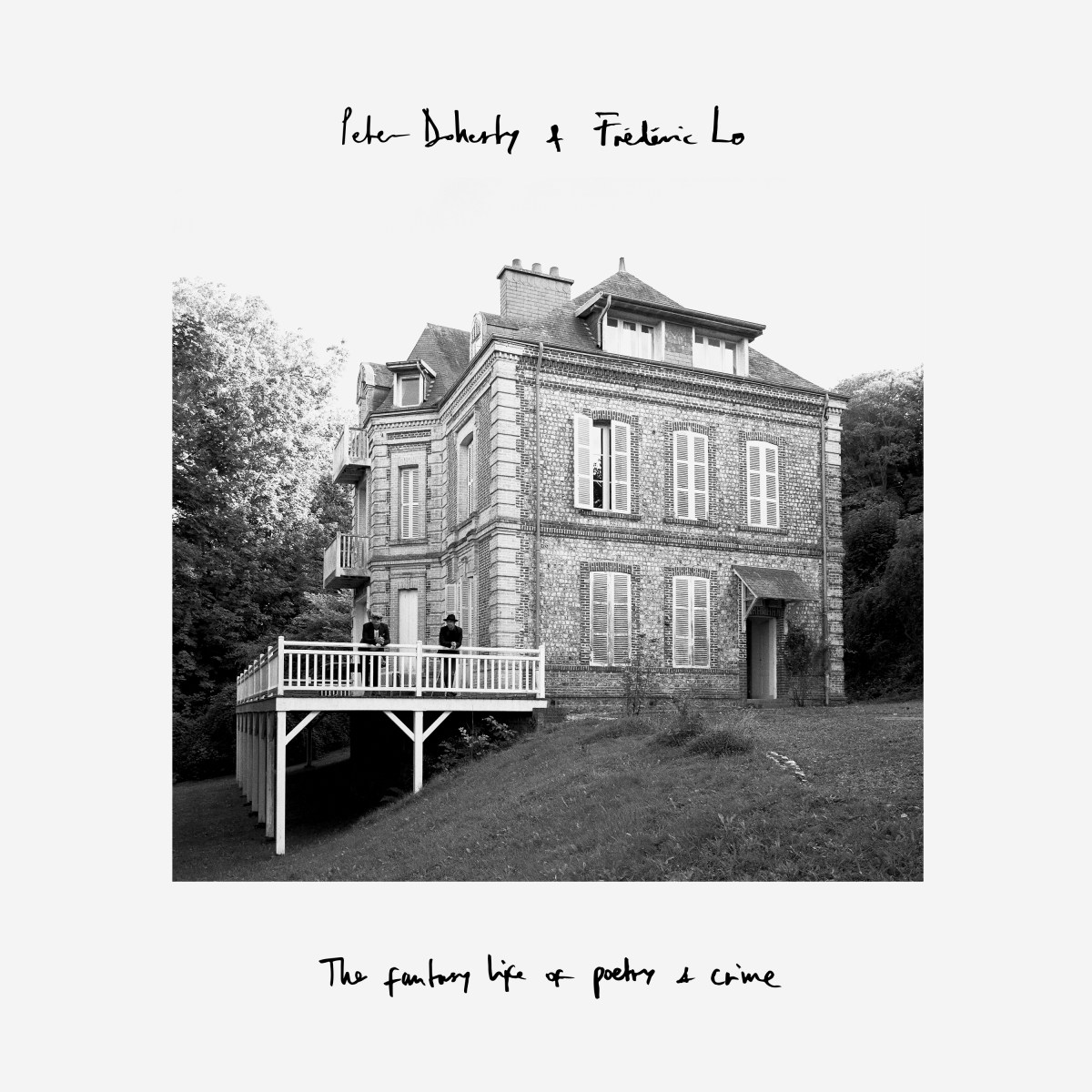 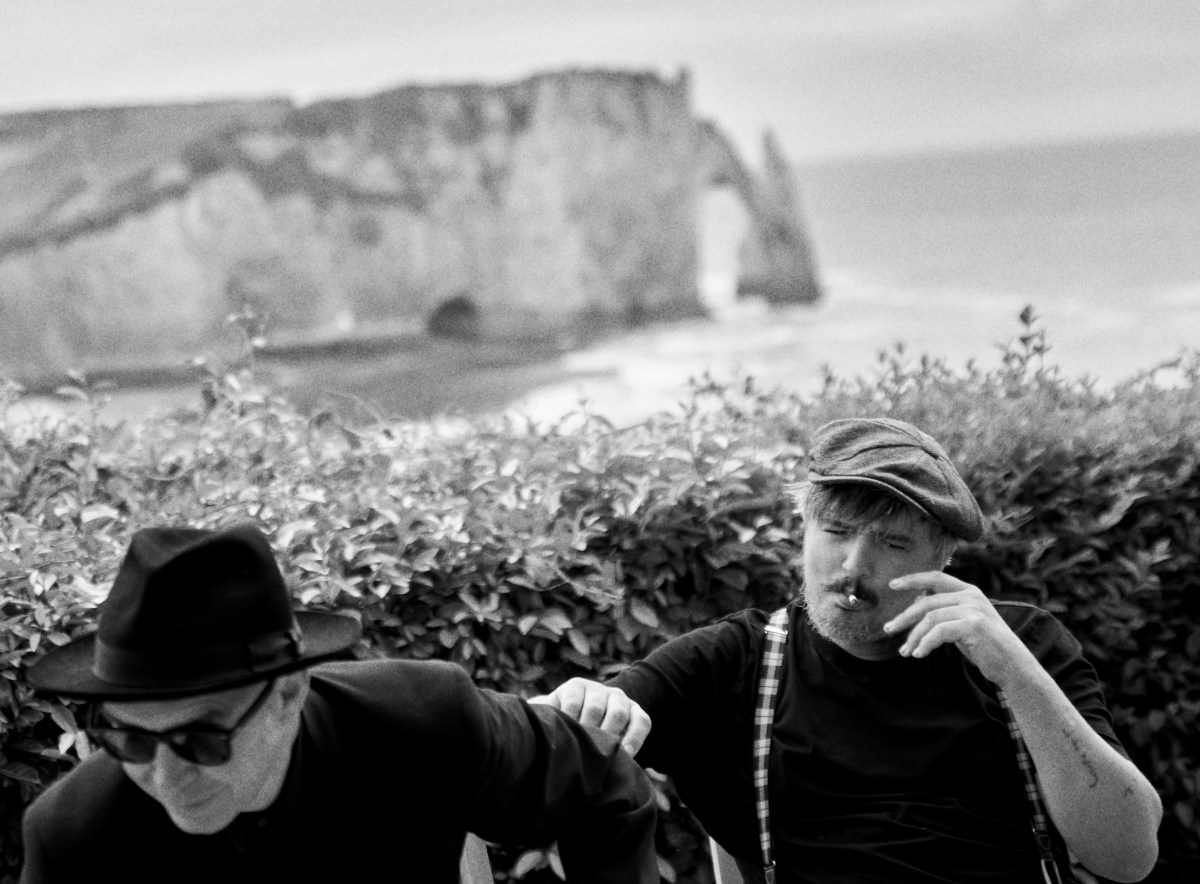 Peter Doherty & Frédéric Lo have released their new single for “The Epidemiologist,” the latest track lifted from the pair’s forthcoming album The Fantasy Life of Poetry & Crime due out March 18th via Strap Originals. The single speaks to being optimistic through difficult times and is accompanied by a new music video, filmed and directed by Roger Sargent (The Libertines, Fat White Family, Baxter Dury) – watch it here.

“When Frédéric and I were sitting at the kitchen table writing with guitars, we wanted the feel of The Last of The International Playboys or Everyday is Like Sunday,” Peter shares. “There are a number of references in the lyrics to films, writers and books. It’s about hope when things are a mess.” Frédéric adds, “It was one of the first songs I played to Peter but it was the last one we finished. Pop and a bit classical.”

Written during the time he spent getting clean before lockdown, The Fantasy Life of Poetry & Crime is another beguiling left turn by prolific artist Peter Doherty who once again defies critics that have written him off as he produces his finest work to date. The 12-track album was produced by Frédéric, recorded at Cateuil in Étretat (Normandy) and Studio Water Music in Paris, and mixed by François Delabrière at Studio Moderne in Paris. Alongside “The Epidemiologist,” the album features previously released singles “You Can’t Keep It From Me Forever,” which was inspired by Peter’s drug-free lifestyle and the two’s love of classic indie-pop, and title track “The Fantasy Life of Poetry & Crime,” inspired by French novelist Maurice Leblanc who captured the French literary imagination. Peter’s deft lyricism combined with Frédéric’s production and delicious francophone musical arrangements is a marriage made in heaven, garnering early support for the joint effort and new project from Rolling Stone, NME, BrooklynVegan, and PopMatters, among others.

Best known as the front man of British indie-rock band The Libertines, who led a movement that resurged garage rock in the early 2000s along with bands like The Strokes and The Vines, and as the founder of Babyshambles, Peter Doherty has led a 20-year career achieving widespread success. As a solo artist, Peter has released three albums garnering over 37 million global streams, with praise from The Guardian, Vice, The A.V. Club, DIY, Stereogum, Clash, Slant Magazine, and more. Along with French musician, composer, producer, and singer-songwriter Frédéric Lo — most notably known for his work in duet with Daniel Darc and for his work with the likes of Pony Pony Run Run, Stephan Eicher, and Maxime Le Forestier – the pair capture the spirit of Normandy on The Fantasy Life of Poetry & Crime.

Peter Doherty & Frédéric Lo will tour in support of the record this May with shows in the UK, France, Germany, The Netherlands, and Belgium. Tickets are available for purchase with album pre-order here. A series of intimate acoustic shows and signings in the UK have also been announced — full routing below.

May 21 – Liverpool, UK @ Jacaranda at The Cavern Club

Keep up with Strap Originals online: