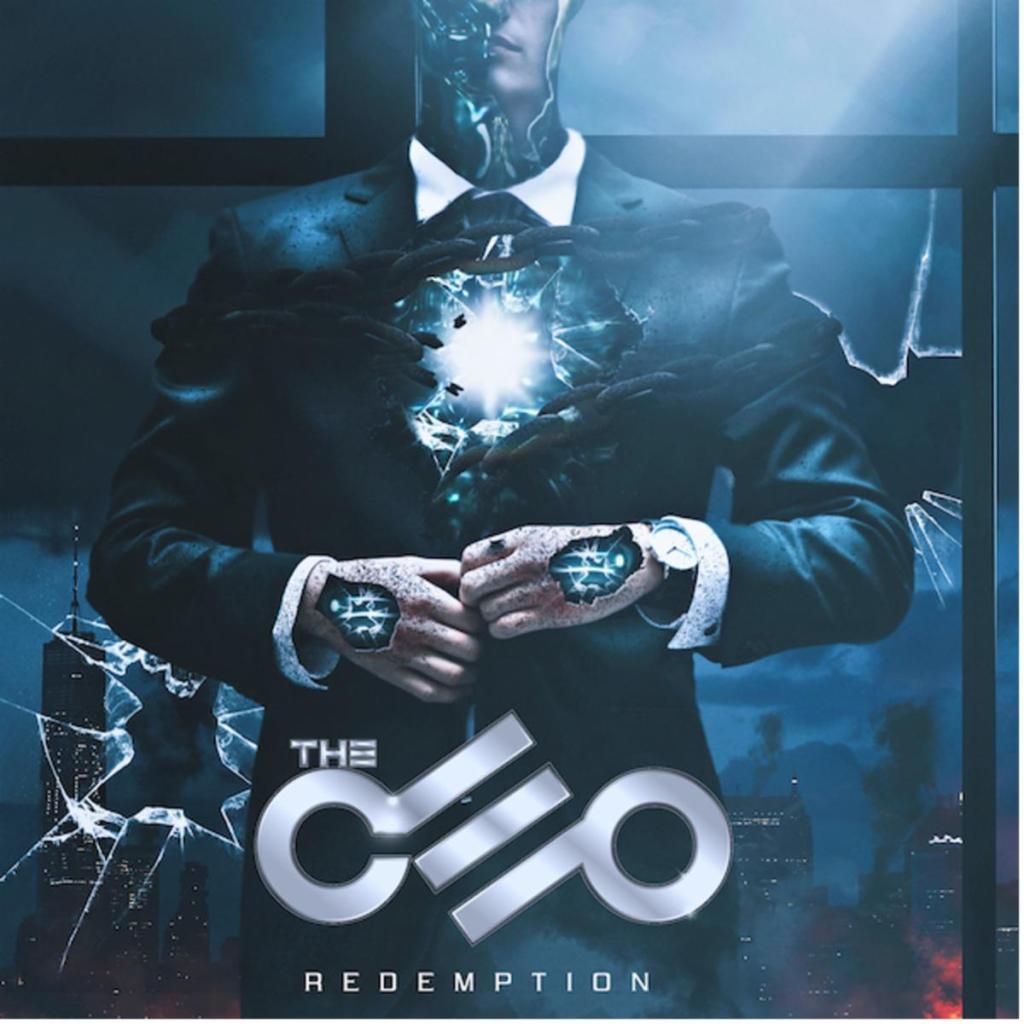 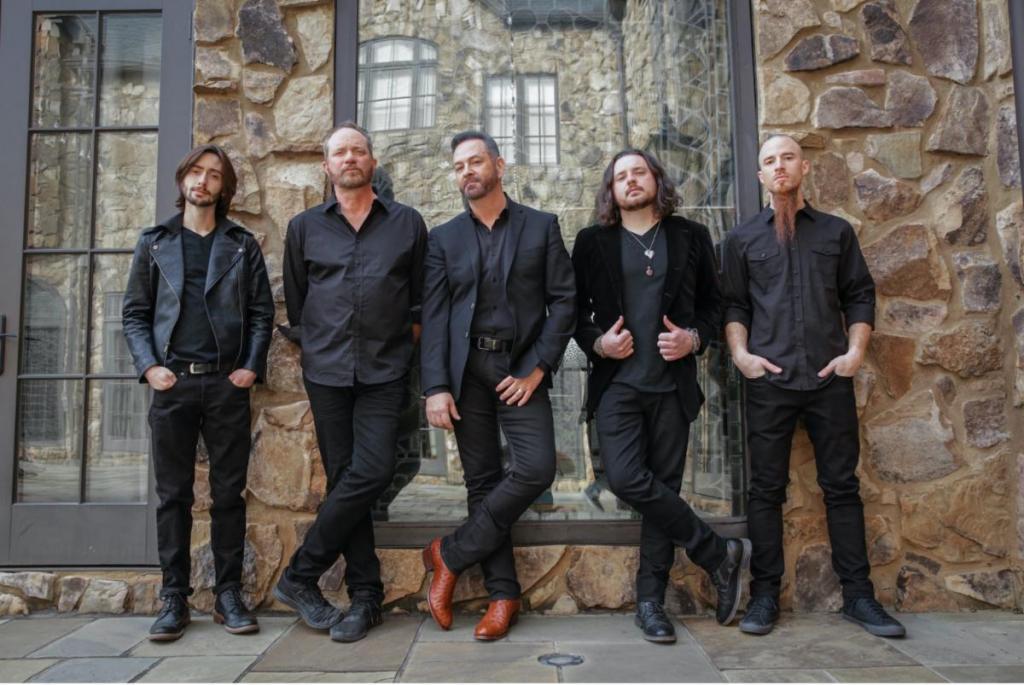 The CEO (Chad Lee)
L to R: Beau Anderson (Guitar), Vince Hornsby (Bass), Mack Mullins (Vocals), Chase Brown (Guitar),
Joseph Herman (Drums)
About The CEO:
The CEO grew up on the founders of metal. The musical influences of these men are as diverse as all rock fans. The sound is modern metal music with hook-laden melodies of the 70’s groove rock bands. It’s Pantera and Godsmack meet Breaking Benjamin and Ozzy Osbourne. Their debut album Redemption is being released via Rat Pak Records. The compilation of songs on Redemption are about a lifetime of climbing mountains and finding one’s purpose that ultimately leads you to becoming “The CEO” of your own life.