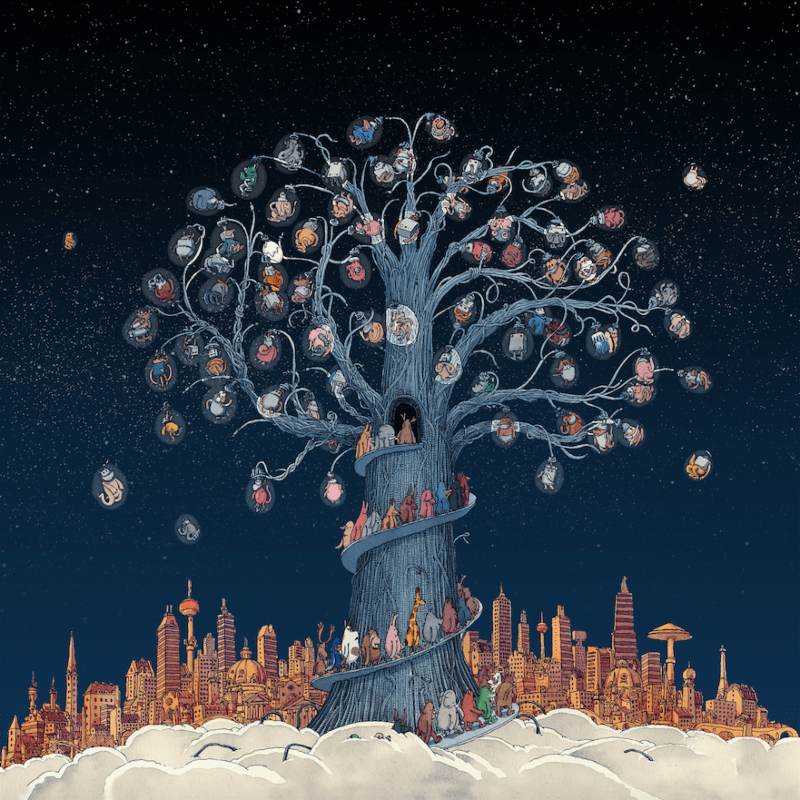 Artificial Selection, Dance Gavin Dance’s eighth studio album, was released June 2018 via Rise Records to huge acclaim from fans and critics alike. It has already clocked up 48 million streams on Spotify and was critically lauded by the press.

Since their inception in 2005, Dance Gavin Dance has steadily built a phenomenally loyal, cult following. Blending complex instrumentation and time signatures with huge poppy choruses and raw, aggressive screams, Dance Gavin Dance have fathered an entire genre of their own ‘Swancore’ characterized by their signature combination of elements of math-rock, progressive-rock, and post-rock and aptly named after the band’s phenomenal guitarist, Will Swan and his record label Blue Swan Records.

This was the inspiration for the band’s inaugural Swanfest, a 1 day festival event that took place earlier this year in Anaheim, CA and saw a sell-out crowd of 7,500 fans descend up City National Grove of Anaheim. The band then hit the road on a their ‘Artificial Selection’ US headline tour which was a huge success and culminated in two sold out shows at the El Rey in Los Angeles. Over the past year, Dance Gavin Dance have played to over 130,000 fans. They will be performing at Rock USA in Oshkosh, WI on July 29th and will be performing at Vans Warped Tour in Mountain View, CA on July 20/21. Tickets from dancegavindanceband.com

Watch: Wrap Up Movie From Swanfest 2109

What The Press Said About Artificial Selection

“..they ravage their way across a fourteen track brutal yet highly melodic album that you cannot step away from! It is a little beauty that just keeps giving track after track.”
RocknLoad

“Dance Gavin Dance have never been a band to settle for the predictable or mundane and this effort shows their continuous efforts to push the boundaries of experimentation.”
Distorted Sound

“Eight albums into a career and to still be producing sounds anew is quite the marvel. It’s a marvel which the talismanic Will Swan seems to do with an effortless swagger, his guitar wizardry as natural as blinking eyelids. And when you insert such a prolific songwriter amongst a crowd of other talented misfits, you get the band we don’t deserve: Dance Gavin Dance.”
The 730 Review

“Every single member of this band has grown exponentially, no matter how long their tenure. With each album, Tim, Will, Tilian, Matt and Jon find their footing and take off running into a vast dimension of their undeniable talent and ear for delicious melodies.”
Substream Magazine 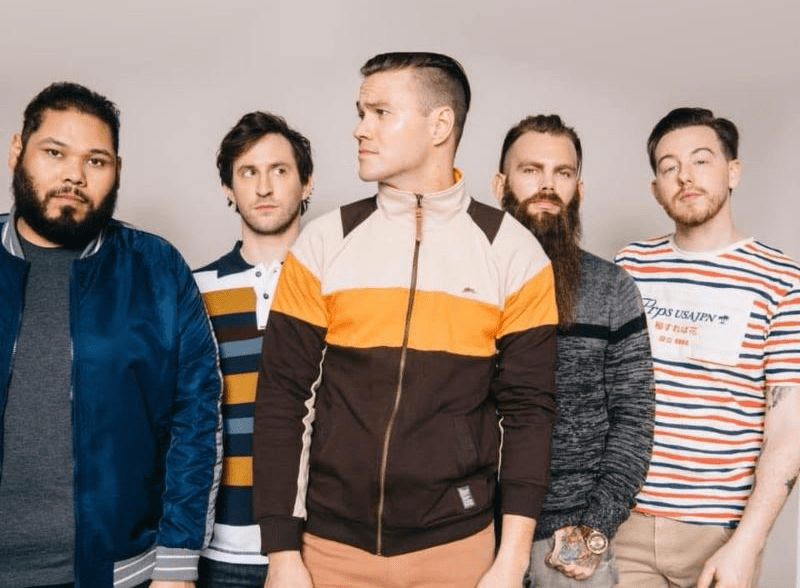