NASHVILLE, Tenn. – Rising country star Chase Wright has been steadily rolling out tracks since his debut “My Kinda Morning” last August, including TikTok hit “Wish You’d Miss Me,” “Why Should We” and recent “Drive.” Accumulating over 23 million streams in the last nine months, Wright “continues to impress with original material” according to Billboard and he’s back with new song “Missing You” available everywhere today. 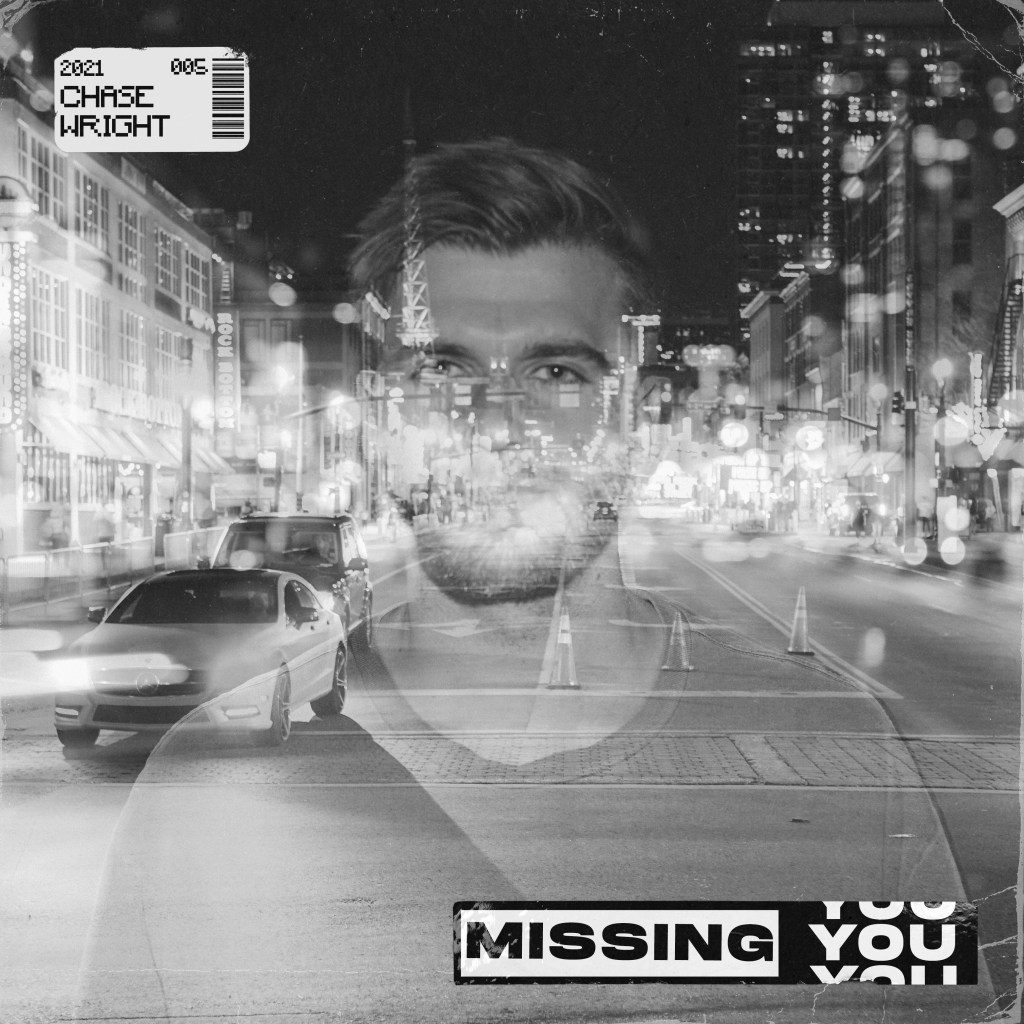 “Of the songs I’ve released so far, I’m most excited for this one,” explains 24-year-old Wright. “Warm summer nights are here in Nashville and the energy of this song reminds me of that. I love an upbeat sad song and that is what I wanted to do with ‘Missing You.’ While the song might be about a break up, the energy is about moving on.”

Wright’s confident sound is marked by relatable storytelling and the sonic flair of electric loops and pop rock chords alongside traditional acoustics. His music is a natural offshoot of the artists who dominated his teenage playlists: Keith Urban, Matchbox Twenty, The Fray, 3 Doors Down and Goo Goo Dolls.