AT #HAPPENS LAS VEGAS ON FEBRUARY 23

A teaser for “Poison Flowers” can be viewed above and here

“This new album was birthed while on tour with A Perfect Circle. A weird blend of confidence, vulnerability and mortality urgently compelled me to write a letter of sorts in the form of an album,” explains Howerdel. Joining Howerdel for the live outing are Josh Freese (Just Google Him), Danny Lohner (Nine Inch Nails), Kaela Sinclair (M83), and Kevin Maher (Fake Shark).

#Happens is an organically driven, rock and alternative new music experience that brings together artists, radio programmers, label executives, and streaming experts over a three day conference that encourages thought-provoking conversations and dynamic performances against the colorful backdrop of downtown Las Vegas. Howerdel’s performance is part of the opening night party, which is open to the public, with tickets available here. 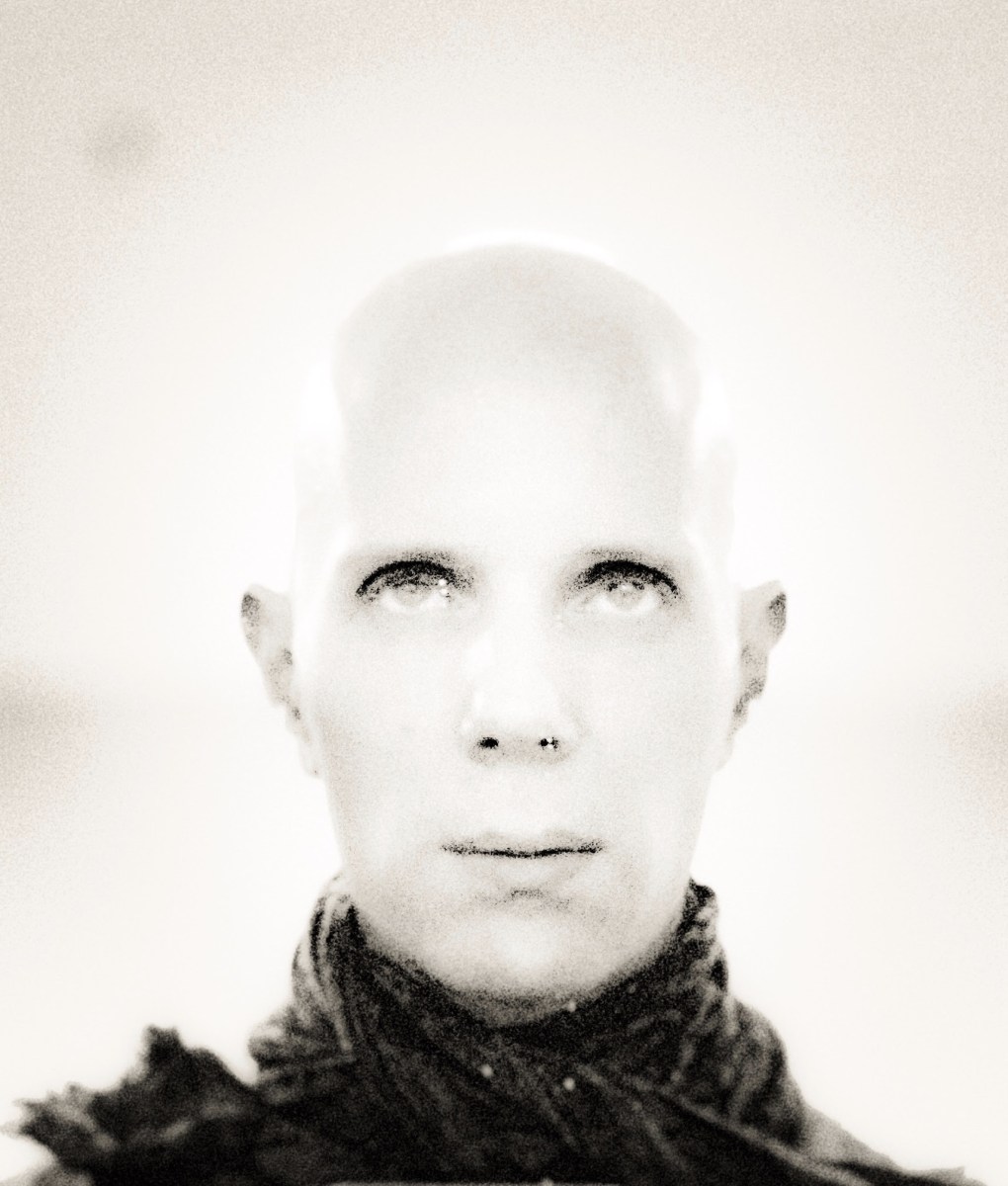 Billy Howerdel has perhaps one of rock music’s most well-rounded and interesting resumes. Growing up in West Milford, New Jersey, he spent hours listening to WLIR emanating out of Long Island, New York. Lying in bed, he would scribble down playlists and then scout out the records he loved in stores, among them The Cure, Echo and the Bunnymen, Dead Kennedys, and Elvis Costello. However, it was the experience of seeing Pink Floyd at Giants Stadium that triggered his lust for finding a way to work in the music industry. Howerdel initially racked up experience in stage lighting, working for almost any band or theater production that would ask, while at the same time devoting the rest of his free time to practicing guitar. A few years of work led to a chance meeting with Fishbone, a move west and quickly becoming a sought-after road and studio tech, working with David Bowie, Guns N’ Roses, Nine Inch Nails, and oh yeah, being roommates with Tool’s Maynard James Keenan. It was that friendship that birthed the multi-platinum alternative rock supergroup, A Perfect Circle.