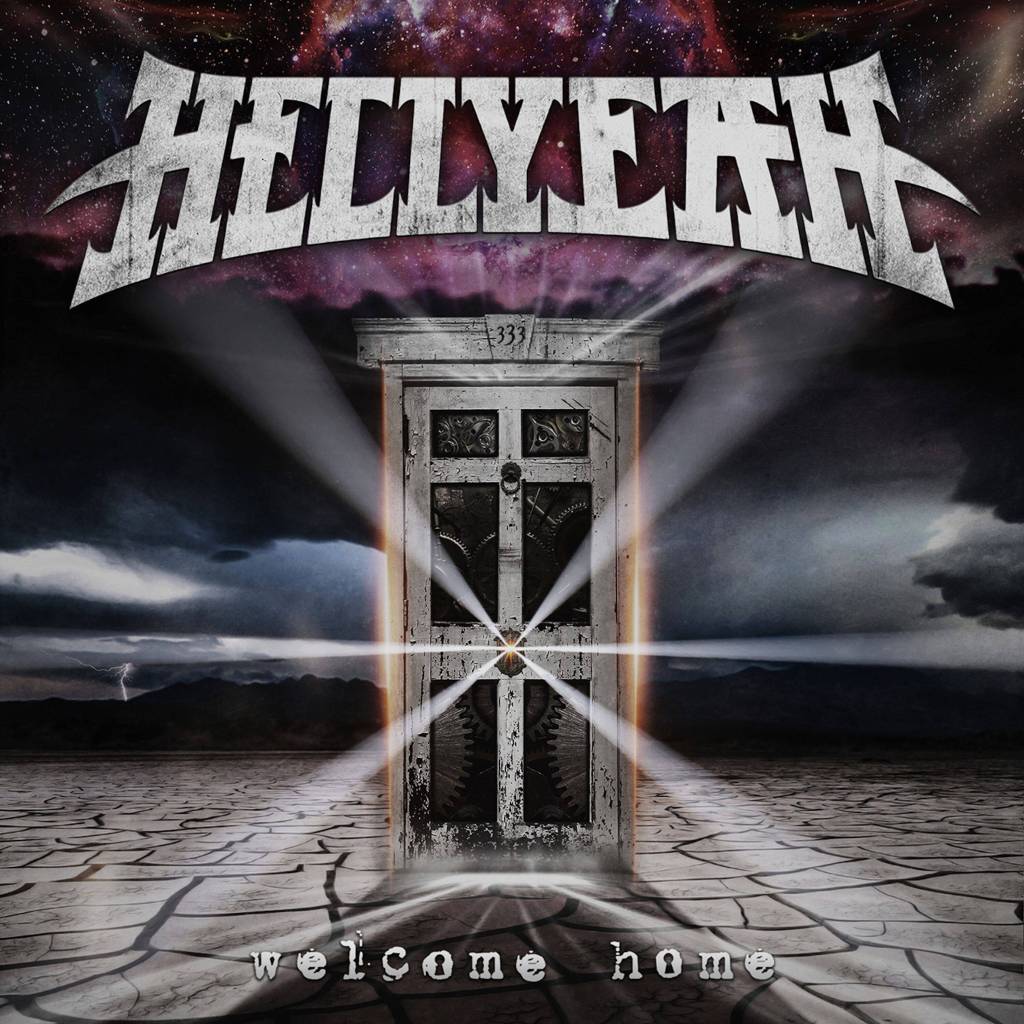 Hard rock purveyors HELLYEAH will be at The Fillmore Detroit on Saturday, August 10, as part of their 18-date “A Celebration of Life” Tour, in honor of their fallen bandmate and brother, Vinnie Paul. This is the band’s first tour since Vinnie’s passing last year. Roy Mayorga (Stone Sour) will fill in on drums on this tour only. Nonpoint will open.

As bassist Kyle Sanders stated: “While Vinnie Paul is obviously irreplaceable, one thing we can’t not do is tour. As easy as it would be to say we’re not going on the road, we have to. Vinnie would be extremely disappointed in us if we didn’t promote this record properly. He’d be pissed off at all of us for putting all this work into finishing the record and then just letting it sit there on the shelf while we put a couple of songs to radio and whatever…and we know that.”

HELLYEAH’s eagerly anticipated new album, Welcome Home, which features the late Vinnie Paul’s final recordings, will unleash 10 tracks, driven by their love, loyalty, reverence and respect for their fallen brother, including the first fiery song, “333,” single “Welcome Home,” which is the band’s fastest-growing song at Active Rock Radio, currently in the Top 15, and the newly released “Oh My God.” Welcome Home will be available on September 27 through Eleven Seven Music. 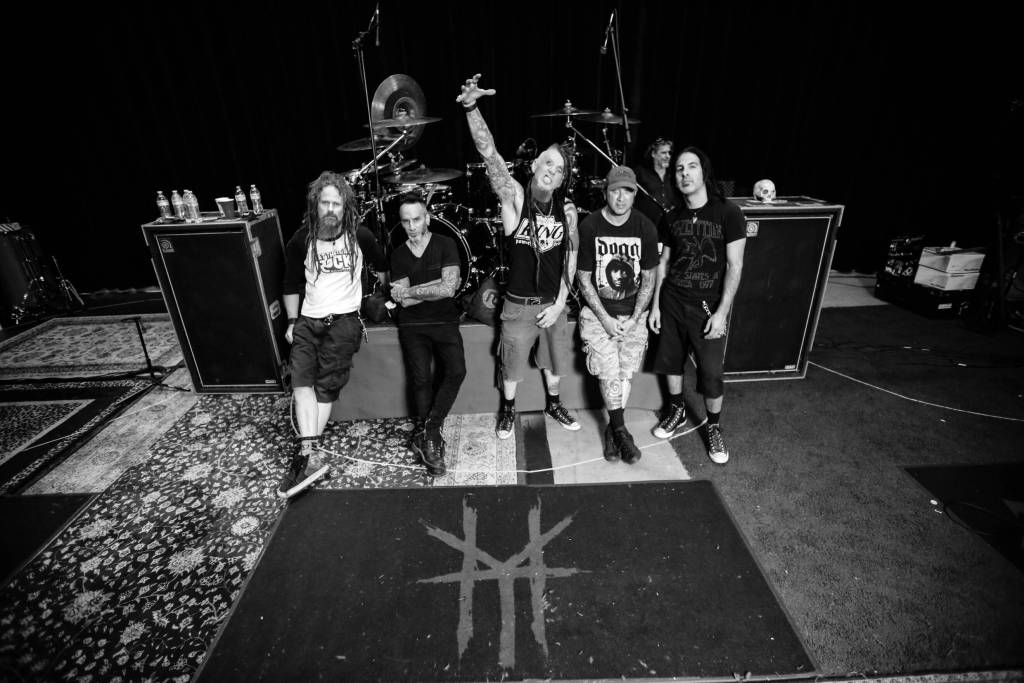 Heart disease, the number one cause of death globally, claimed the life of famed drummer Vinnie Paul at age 54. In honor of Vinnie, will donate a portion of ticket sales from their upcoming tour in his memory, in hopes of raising over $10,000 for the American Heart Association. In addition to this initiative, HELLYEAH will also be hosting a TEXT TO DONATE campaign during each of their upcoming tour dates: fans can TEXT VINNIE #41411, or head to a special CrowdRise page where they can also donate to help fight heart disease, HERE. For more information on the American Heart Association interview with HELLYEAH, click HERE.