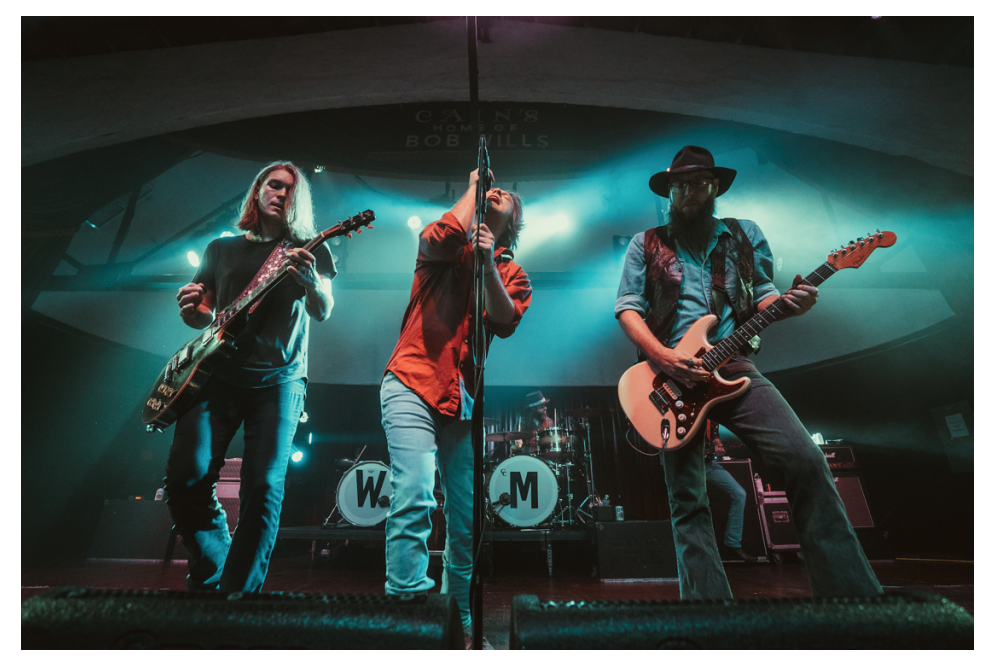 Genre-bending band Whiskey Myers, who combine Southern Rock and County to create a sound all their own, are on the road for their 2019 Die Rockin’ Tour, which kicked off January 24 in Birmingham, Alabama.

Led by front man Cody Cannon’s raspy drawl,Whiskey Myers will tour across the United States  before making stops at Stagecoach and Cotton Fest then heading overseas this spring for 15 European dates. The band has sold out over 100 U.S. headlining shows in the last 15 months alone (including Billy Bob’s Texas and the iconic Georgia Theatre); 80% of which took place outside their home state of Texas.

Whiskey Myers also has been featured in Paramount Network’s new Kevin Costner hit show “Yellowstone” with synced songs throughout the season as well as an appearance by the band in episode four.The show’s 4.5 million viewers sent the band’s 2016 album Mud to No. 1 on the iTunes country chart and Top 20 all genre, simultaneously with their 2011 album Firewater and 2014’s Early Morning Shakes also hitting the Top 10 country albums and Top 50 all-genre.
Five songs off the 2+ year old albums also charted in the iTunes Top 200 with “Stone” hitting the Top 10 on the country chart.