Celebrating The Highly Anticipated Release Of

Their First Album In 3 Years

(“If You Want Peace, Prepare For War”)

Exclusive Worldwide Event Will Be The Band’s First-Ever

Ticket Packages Are On Sale Now At 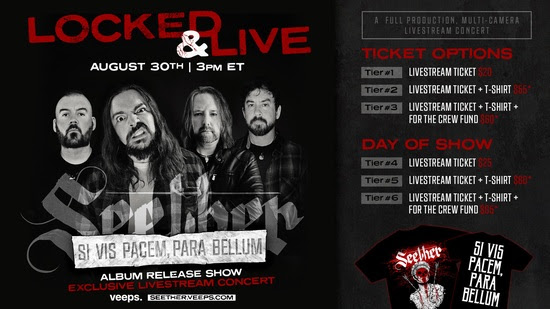 FOR IMMEDIATE RELEASE – August 18th, 2020 – SEETHER is celebrating the release of their highly anticipated eighth studio album, Si Vis Pacem, Para Bellum — their first in three years — with an epic global livestream event to be held Sunday, August 30th, 2020 at 3 PM ET in an exclusive partnership with Veeps and Elite Multimedia.

“Locked & Live” marks the band’s first-ever full production, multi-camera online livestream concert event and gives fans around the world the chance to see a notoriously energetic SEETHER live show from home while tours remain paused. The set list promises to include classic favorites as well as brand-new tracks from their upcoming album Si Vis Pacem, Para Bellum (“If You Want Peace, Prepare For War”) due August 28th, 2020 via Fantasy Records.

Ticket packages are on sale now at Seether.Veeps.com.

“We are extremely proud and excited for the release of our 8th studio album Si Vis Pacem, Para Bellum!” says SEETHER. “Let’s all get together to celebrate despite the current state of our world. Everyone is hurting from the pause of live music, so we’re here to bring you guys an EXCLUSIVE livestream concert experience. This is our first-ever full production, multi-camera livestream concert event during lockdown. We will be playing songs off the new album as well as a selection of some of your favorite tracks. This show will bring the full live experience into your living room. Make sure you join us on August 30th!”

In addition to several ticket packages providing donations to a fund set up for SEETHER’s crew, the band will also offer a donation button during the broadcast for SAVE (Suicide Awareness Voices Of Education). Those interested in donating to SAVE before or after the event can do so HERE. 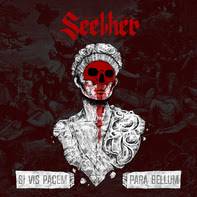 Si Vis Pacem, Para Bellum is SEETHER’s eighth studio album and was produced by Morgan and engineered and mixed by Matt Hyde (Deftones, AFI) in Nashville from December 2019 through January 2020. The album’s 13 new tracks draw on the dark and raw honesty of grunge’s epic guitar attack and the South African underground punk and metal that Morgan (and bandmate Dale Stewart) grew up on.

On Friday August 14th, SEETHER released the brand-new song and video for “Beg,” the third preview track from the new album. Previously the band released “Bruised And Bloodied” and the first official single, “Dangerous” which has made an immediate impact at rock radio and is currently #7 on Billboard’s Hot Hard Rock Songs chart.

For the week of August 1st, frontman Shaun Morgan also topped Billboard’s Hard Rock Songwriter’s Chart and claimed the #2 spot on the Hard Rock Producers Chart for the first time.

Since forming in Pretoria, South Africa in 1999, SEETHER has amassed a global fan base that has grown organically with the quartet’s sense of purpose and commitment spreading outwards, offering their fans around the world camaraderie, comfort and a sense of personal power. While others of their ilk faded away, SEETHER maintains a strong sense of self, ignoring trends and critics in favor of a consummate devotion to their craft. Their impressive sales and chart history includes three platinum and two gold albums, 15 #1 singles (including 2017’s “Let You Down,” 2014’s “Words as Weapons,” and 2011’s “Tonight”); 19 Top 5 multi-format hits, with US singles sales topping 17 million and over 1.5 billion streams world-wide across all platforms.

They are also creators of the Rise Above Fest, founded in 2012 to raise awareness for suicide prevention and mental illness. Past headliners of the annual gathering include Slash, Godsmack, Avenged Sevenfold, Papa Roach and many more. Since conception, the Rise Above Fest has turned into a broader movement, expanding its presence at additional music festivals around the globe. All SEETHER shows donate $1 of ticket sales to benefit the SAVE (Suicide Awareness Voices Of Education) organization. 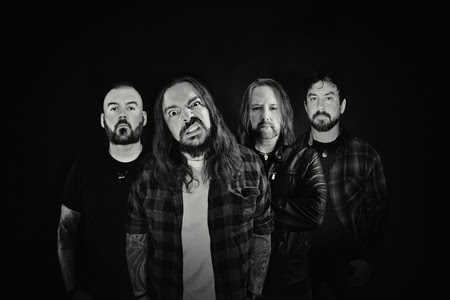