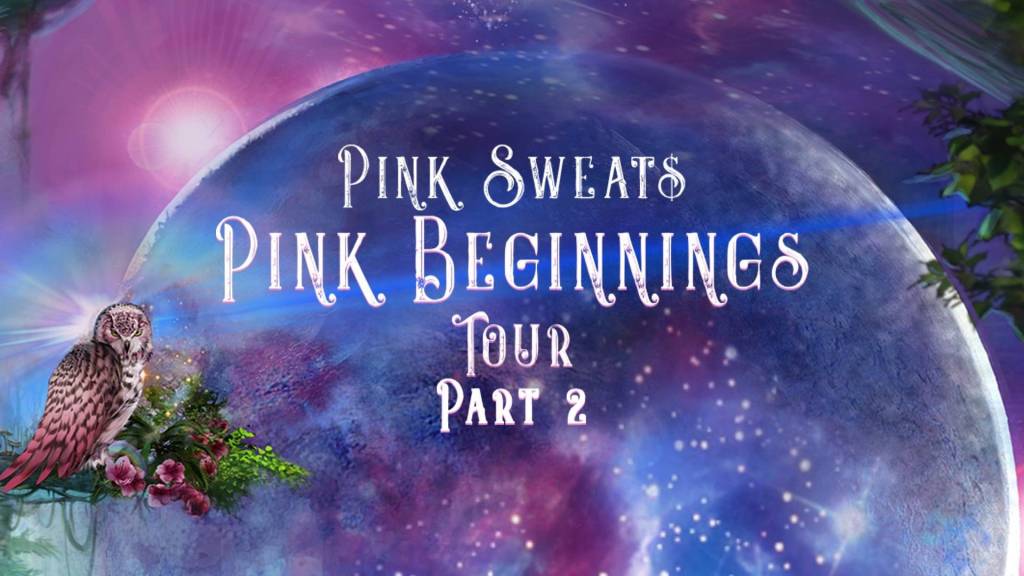 Detroit, Michigan (September 9, 2019) – Tonight, PJ supported Pink Sweat$ at El Club located in Mexicantown in Detroit, MI for the second date of the Pink Beginnings Pt. 2 Tour with a show close to being sold-out.

The Los Angeles-based singer/songwriter Paris Jones, more commonly known as PJ, began her career as a songwriter writing for artist like Wiz Khalifa and Usher. She released her first EP, Walking around Pools, under Atlantic Records in March, 2015. In July, 2016 she released her debut album, Rare, which has features from G-eazy and Ty Dollar $ign. When it comes to her sound, she doesn’t stay in a box, she mixes sounds of pop, alternative, and R&B creating something like no other.

Tonight’s show was a perfect example of how she has the ability to reach everyone in a crowd. Although not every person came in knowing who she was, they left a fan. Her energy sent off good vibes throughout the room and her lyrics related to just about everyone. Her set included one of her most popular songs “Tell Me” (feat. Jevon Doe)“, and ended with her most recent single, “One Missed Call“.

To catch a show, click here to get tickets!