BAND PERFORMED NEW SINGLE “PRAYERS” ON THE LATE LATE SHOW WITH JAMES CORDEN LAST NIGHT AND WAS JOINED BY THE ONE AND ONLY DR. PHIL ON THEIR SMASH “LIFESTYLES OF THE RICH & FAMOUS” 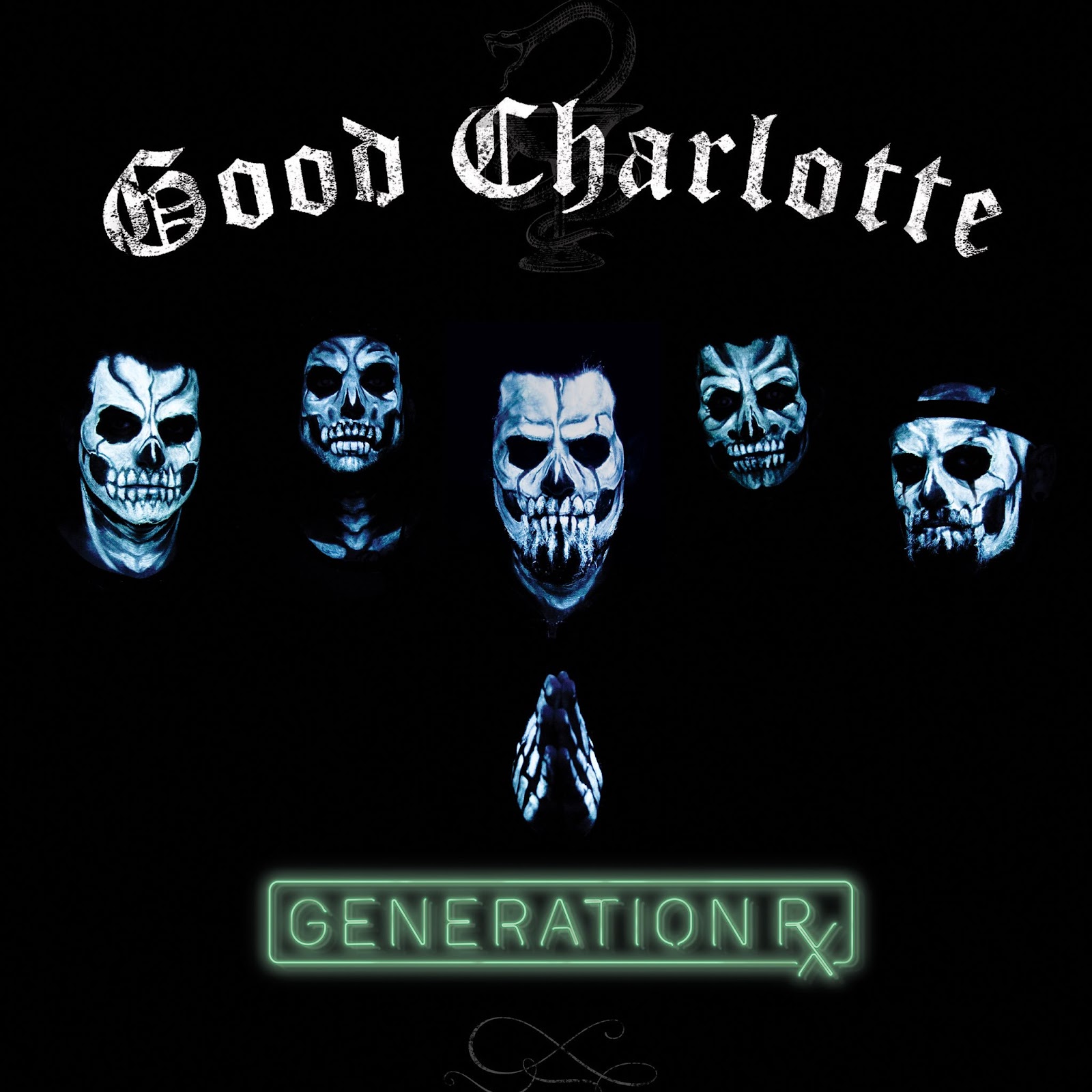 Los Angeles, CA – September 14, 2018 – Good Charlotte today released their highly-anticipated seventh studio album Generation Rx via MDDN/ BMG. The album is available digitally and physically now HERE. Limited edition merch bundles are available exclusively through the band’s online store HERE.
Last night Good Charlotte celebrated the release of the album with a extraordinary performance of their latest single “Prayers” on The Late Late Show with James Corden on CBS. Watch it HERE. The band also appeared in a hilarious skit alongside music guru James Corden, whose plan to elevate them from Good Charlotte to Great Charlotte through a collaboration with Dr. Phil doesn’t quite pan out. Watch Dr. Phil perform guest vocals on fan favorite “Lifestyles of the Rich & Famous” HERE. 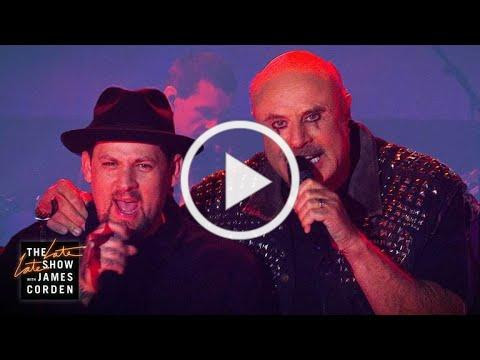 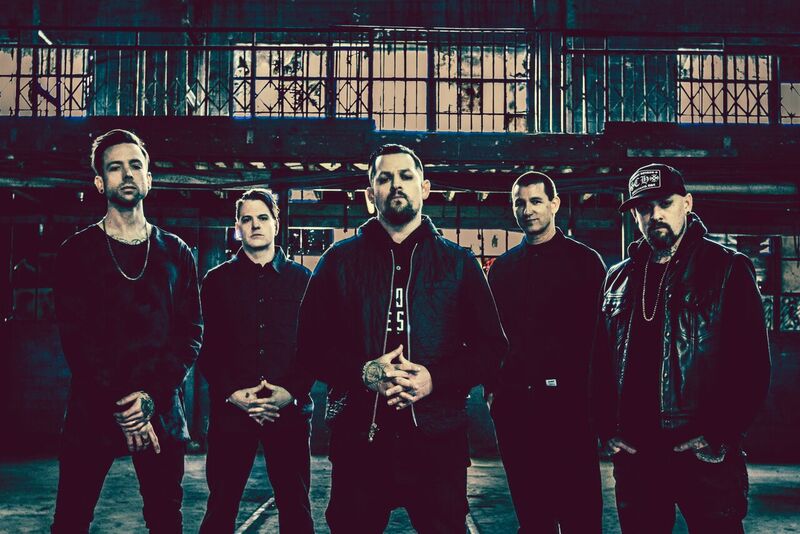 Photo credit: Ville Juurikkala
ABOUT GOOD CHARLOTTE:
First formed in 1996 by brothers Joel and Benji Madden, Maryland’s GOOD CHARLOTTE soundtracked the turn-of-the-century and empowered a generation with one cleverly catchy anthem after another. 2000’s landmark self-titled debut earned a gold plaque and quietly set the stage for worldwide superstardom. In 2002, they unleashed the now-classic The Young and the Hopeless, which eventually went RIAA triple-platinum and would be lauded in the Top 20 of Rolling Stone’s “50 Greatest Pop-Punk Albums” and BuzzFeed’s “36 Pop Punk Albums You Need to Hear Before You F–ing Die.” 2004’s The Chronicles of Life and Death bowed at #3 on the Billboard Top 200 and reached platinum status as Good Morning Revival [2007] and Cardiology [2010] repeated that Top 10 success and brought the band around the world multiple times in front of countless screaming fans. Along the way, everyone from N.E.R.D. and Three 6 Mafia to Avenged Sevenfold and Tonight Alive jumped at the chance to collaborate. By 2018, cumulative sales exceeded 11 million worldwide, while accolades encompassed everything from KERRANG! Awards to an MTV VMA. Following a six-year hiatus, they made a much-lauded return with their first independent offering Youth Authority during 2016. However, their music and message prove as potent as ever on 2018’s Generation Rx-the first album to be released under their partnership with BMG. Generation Rx needed a voice, and there’s no one better to provide it than GOOD CHARLOTTE.
https://www.goodcharlotte.com/