ANOTHER COLLABORATION WITH DRAMA CLUB 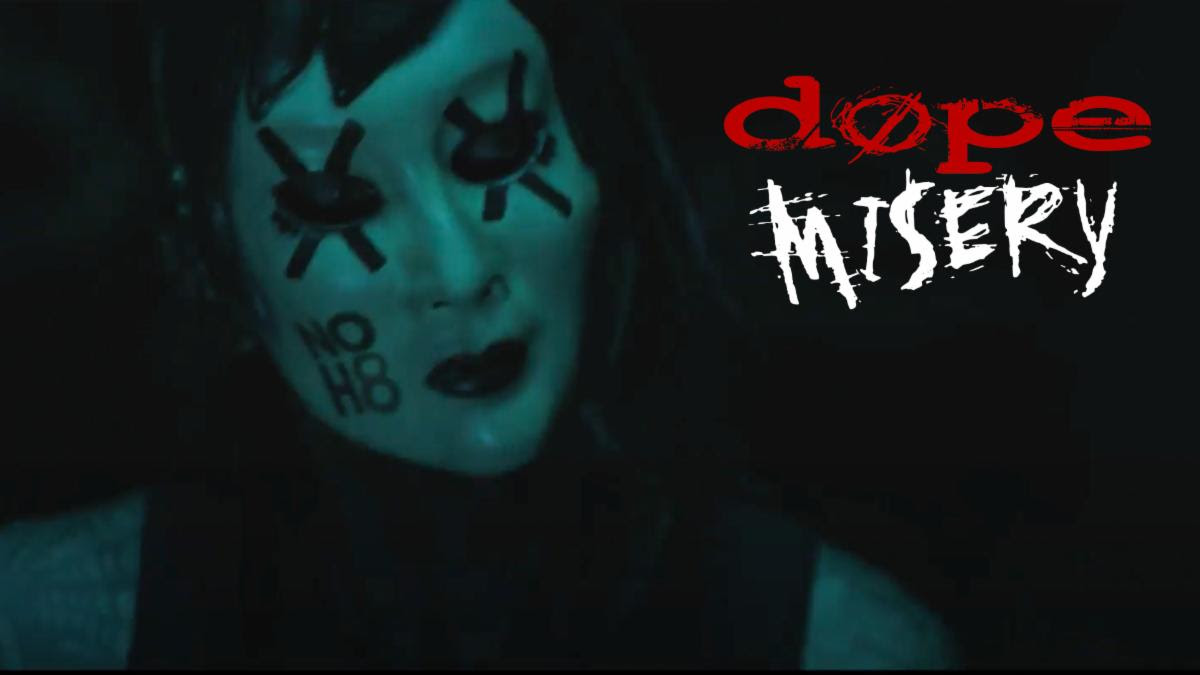 Video Showcases The Macabre Talents Of The

As Well As Various Physical Configurations At www.DopeTheBand.com

(New York, NY) – With 2023 just eleven days old, New York City electro metal heads Dope are back with their latest music video from the upcoming album Blood Money Part Zer0 – scheduled for release on February 24th. The track “Misery” showcases another guest appearance by mastermind Edsel Dope’s alternative project, Drama Club. The music video – directed by Edsel Dope and Co-Directed by Matt Zane  – features the Hellzapoppin Circus Sideshow performing stunts from their macabre sideshow. The circus has gained renown around the globe for their death-defying stunts and visual oddities. “Misery” is available via all streaming services and the visually captivating video can be seen here: https://youtu.be/y5uWwe8fLkM.

Recently , Dope announced the track listing and album cover for the upcoming album, Blood Money Part Zer0. The band has already released the songs: “Believe (Feat. Drama Club),” “Fuck It Up,” “No Respect” and “Best Of Me” featuring UFC superstar Juliana “Killer” Miller. Blood Money Part Zer0 is the band’s first release in 7 years and is the follow up to 2016’s highly successful Blood Money Part 1, which debuted at #27 on the Billboard top 200, selling over 15K units in its first week. Dope has sold more than a million combined albums and have amassed an incredible audience of nearly 2-million monthly listeners on Spotify, while racking up more than 130 million plays on their cult classic “Die MF Die.” In a move to demonstrate the bands sincere appreciation to their loyal fanbase for more than 2 decades, the band is giving away Blood Money Part Zer0 for FREE digitally. Longtime fans, curious listeners and people that enjoy gratis music can sign up to download the album for free on the band’s website. A physical pre-order will also be available on the band’s website for fans that want to purchase the new album in various physical available here: www.DopeTheBand.com. 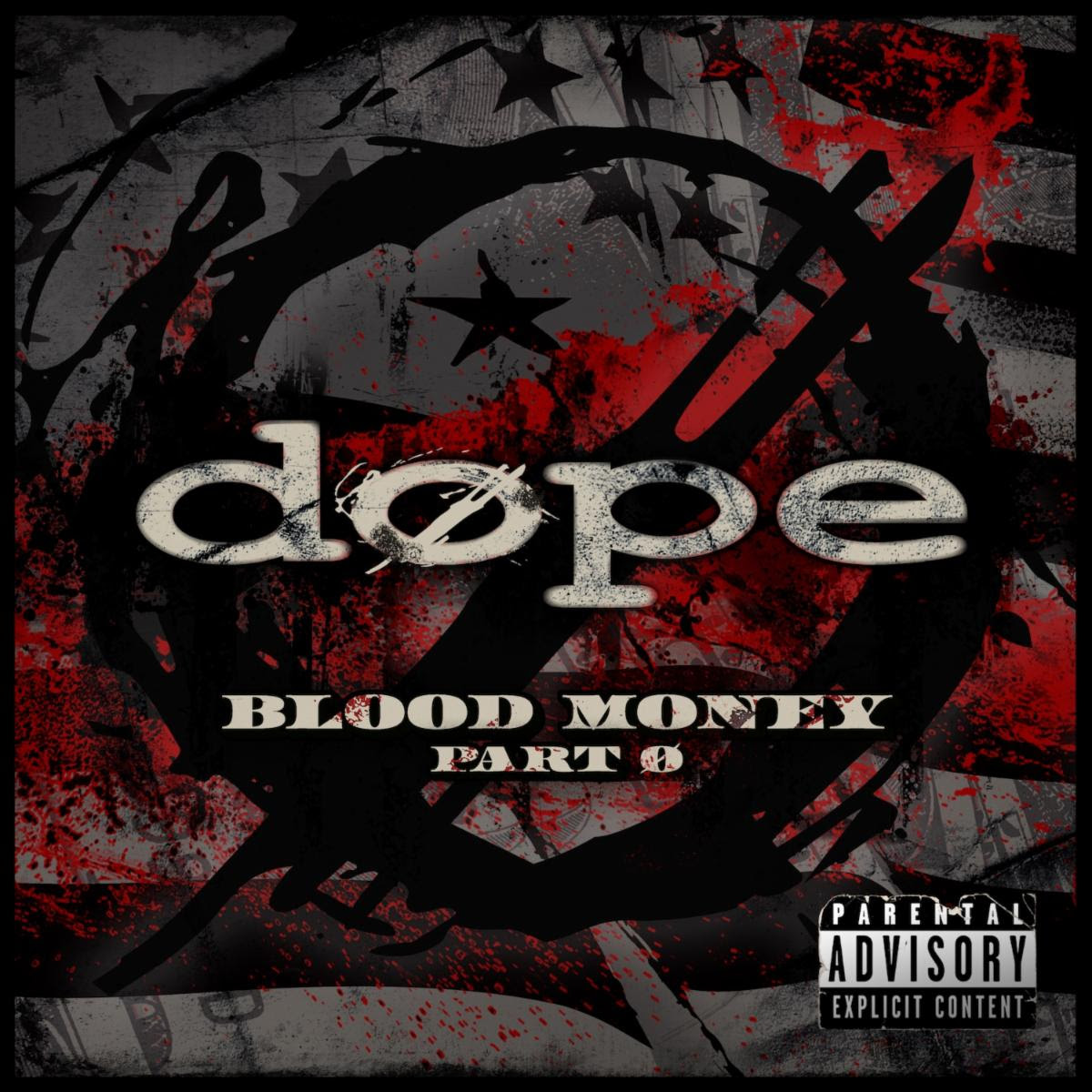 The track listing for Blood Money Part Zer0 Is: 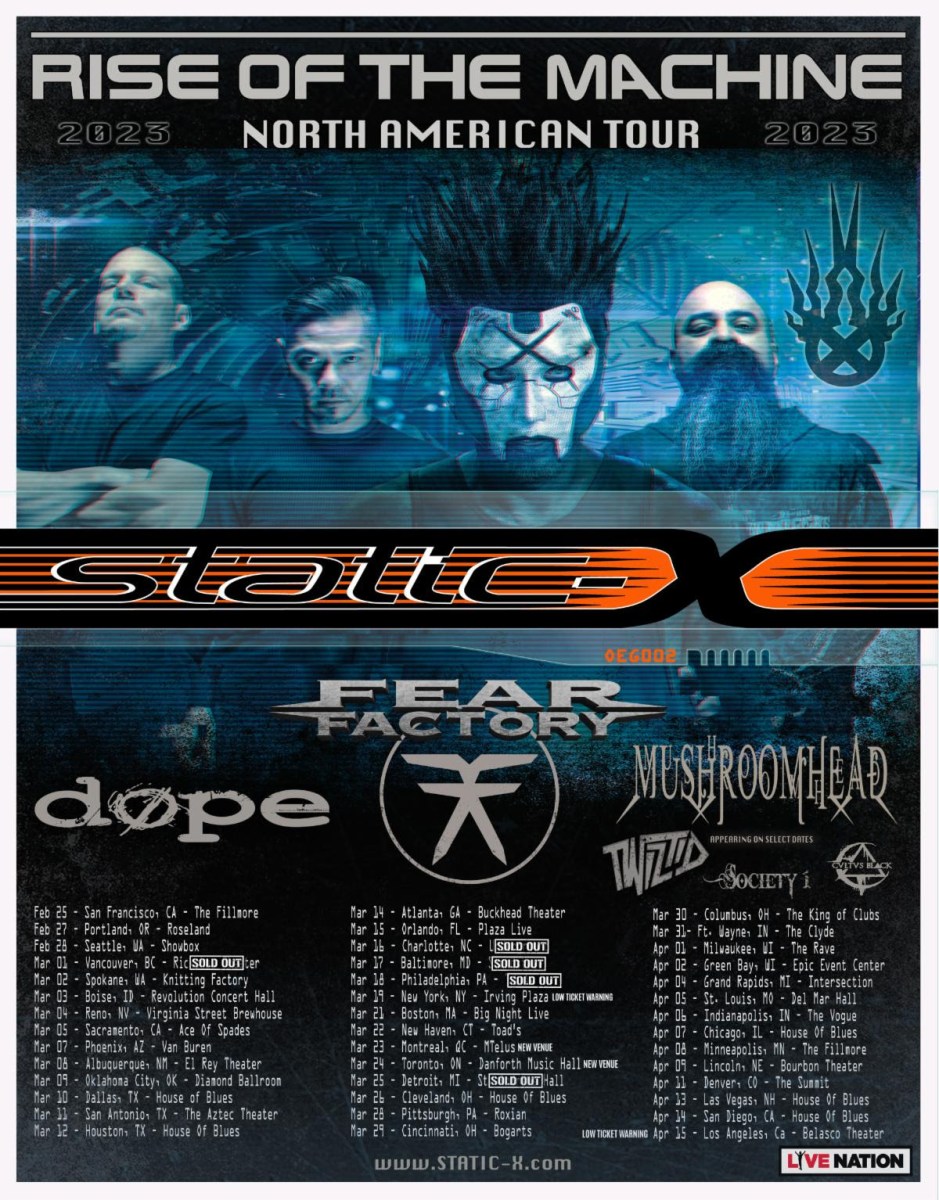 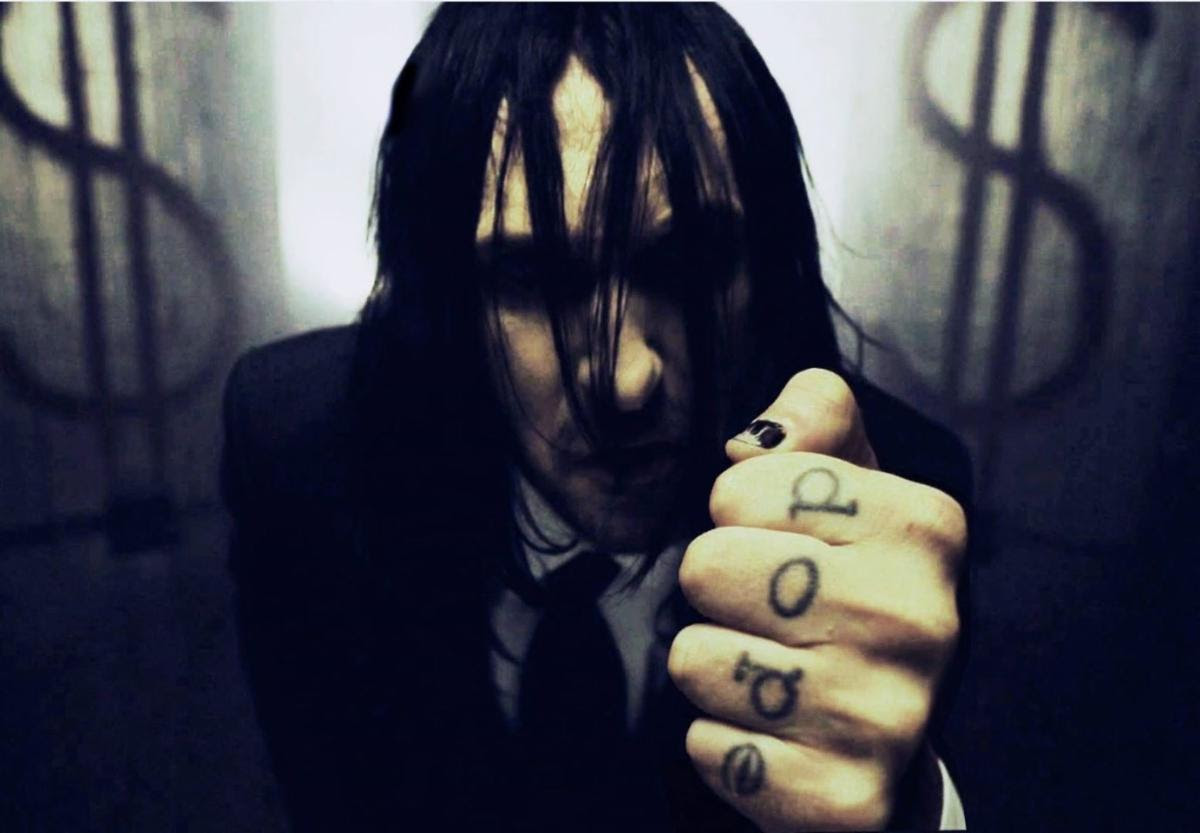 Dope have spent the last 25 years delivering their uncompromising message to the masses. Through their six previous studio albums, the band has never pulled punches with their music or their message. The band made a name for themselves around New York City and eventually signed with Epic Records for their debut. The sophomeore album Life spawned the track “Die MF Die” which has become a staple in basic training and garnered the band a dedicated military following from that introduction. The band has also found mainstream success through their inclusion in various movie soundtracks and wrestling integrations specifically with the WWE. At a time when music trends changed, Dope continued to maintain their relevance with their audience through direct fan correspondence. This relationship garners Dope approximately 1.7 million monthly listeners, puts them in the top 1% of all streaming artists and a dedicated following that most people are unaware of to this day. As the band gets ready to launch in to the next 25 years of their career with Blood Money Part Zer0, the world needs the brutal honesty that Edsel and Dope have come to be known for.