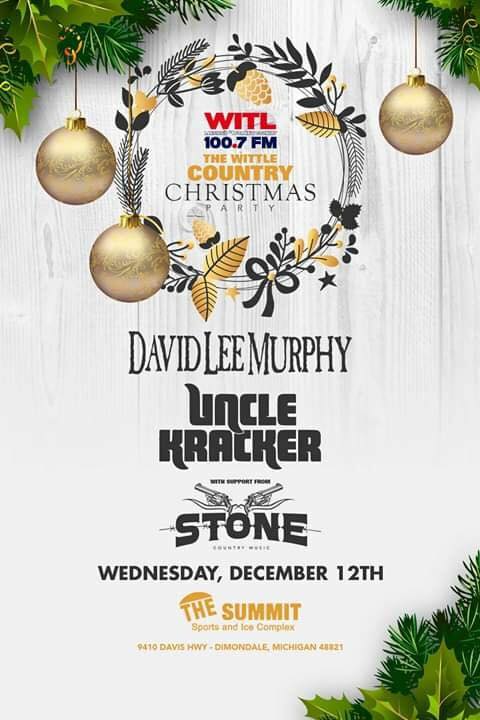 First to take the stage was brother-sister duo, Stone. Kurt Stone and Kymee Dawn did a great job getting the night started off.

Stone performed a wide range of well-known covers such as Thomas Rhett‘s “Beer With Jesus“, Gretchen Wilson‘s “Here for the Party“, Brett Young‘s “Mercy“; as well as Stone originals “Numb“, “Color of Lies“, and “Fireball“. Stay tuned – Stone is expected to release their debut EP early next year.

After a short intermission, Uncle Kracker took the stage. Tonight’s set was stripped down to just a three-piece acoustic set with Matt Hamann, Matt Shafer and Mike Adkins. Fans were treated to their newest release, “Floatin’“,

as well as “When the Sun Goes Down“,

The headliner of the night, David Lee Murphy, took the stage to a roaring crowd.

He started right into the perfect song for the occasion, “Party Crowd“! In between songs, David shared how he had visited a few local restaurants and bars while in town – Crunchy’s, Tony M’s, and The Dispatch.

We are looking forward to catching David Lee Murphy on the Songs for the Saints Tour with Kenny Chesney , and special guest, Caroline Jones, at Van Andel Arena April 6, 2019! See YOU there!

The Summit Sports and Ice Complex: 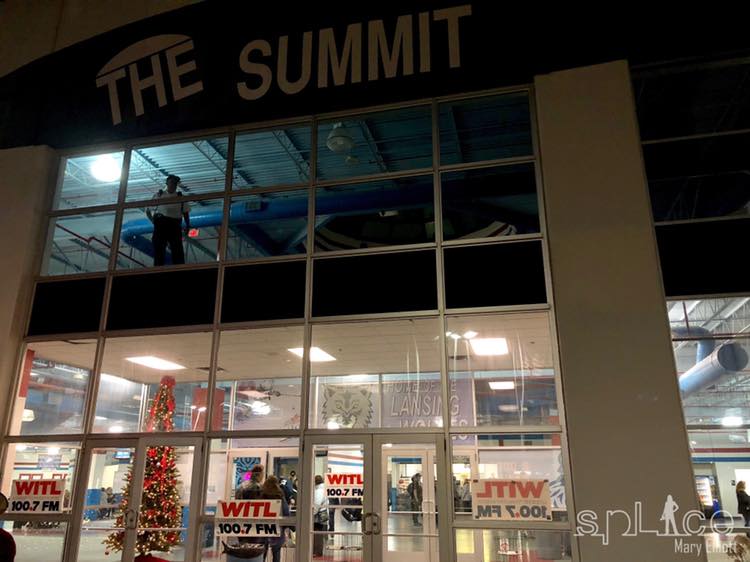