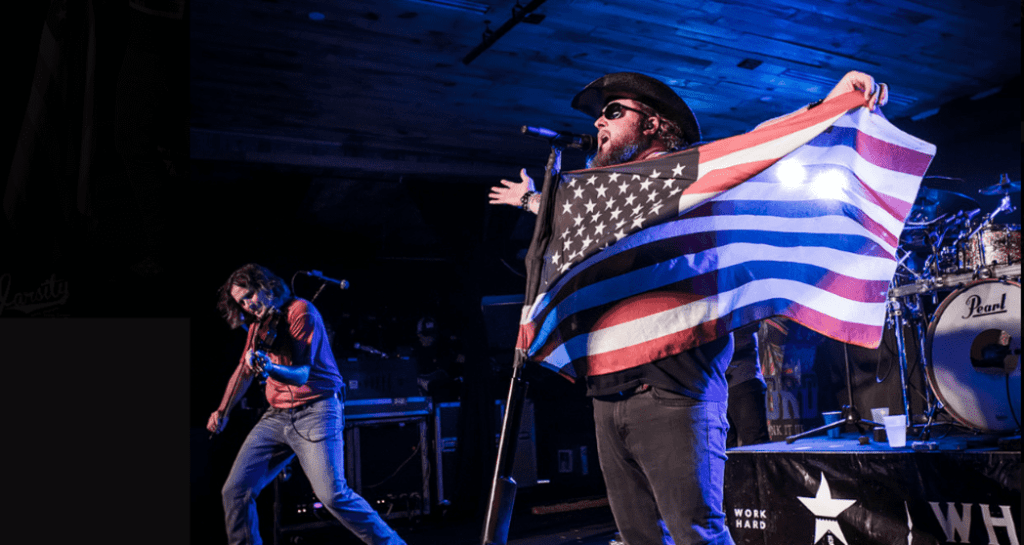 Nashville, TN (May 27, 2020)….Country Star Colt Ford has announced that he will return to his home state of Georgia to perform at the Georgia Grown Summer Concert Series to be held at the Jesup Drive-In Theatre June 19 and June 20, 2020, and the Tiger Drive-In Theatre June 21, 2020. The modified concert series will be complete with full production, lights and sound, and will safely allow fans from across the state to come out of quarantine and enjoy a night of great music. Tickets are $125 per car and available for advance purchase at www.GAGrownConcertSeries.com.

Produced by Double A Productions, the concert series will be compliant with both local and state regulations while following social distancing guidelines. Tickets are now available for advance purchase to ensure the well being of patrons and event staff for a safe and efficient check-in process.

“It’s gonna be good for me, the boys in my band and for our fans’ souls,” commented Ford. “We are all excited to play!!“While on quarantine over the past few months, Ford released his “Chicken and Biscuits (Second Helping)” 20-track album. He also released a lyric video for one of the tracks on the album, “Convoy.” The video pays tribute to all of the truckers who keep our country running and recognizes “Truckers Final Mile,” a non-profit organization that aids our heroes of the road and their families in times of tragedy while travelling our nation’s highways.