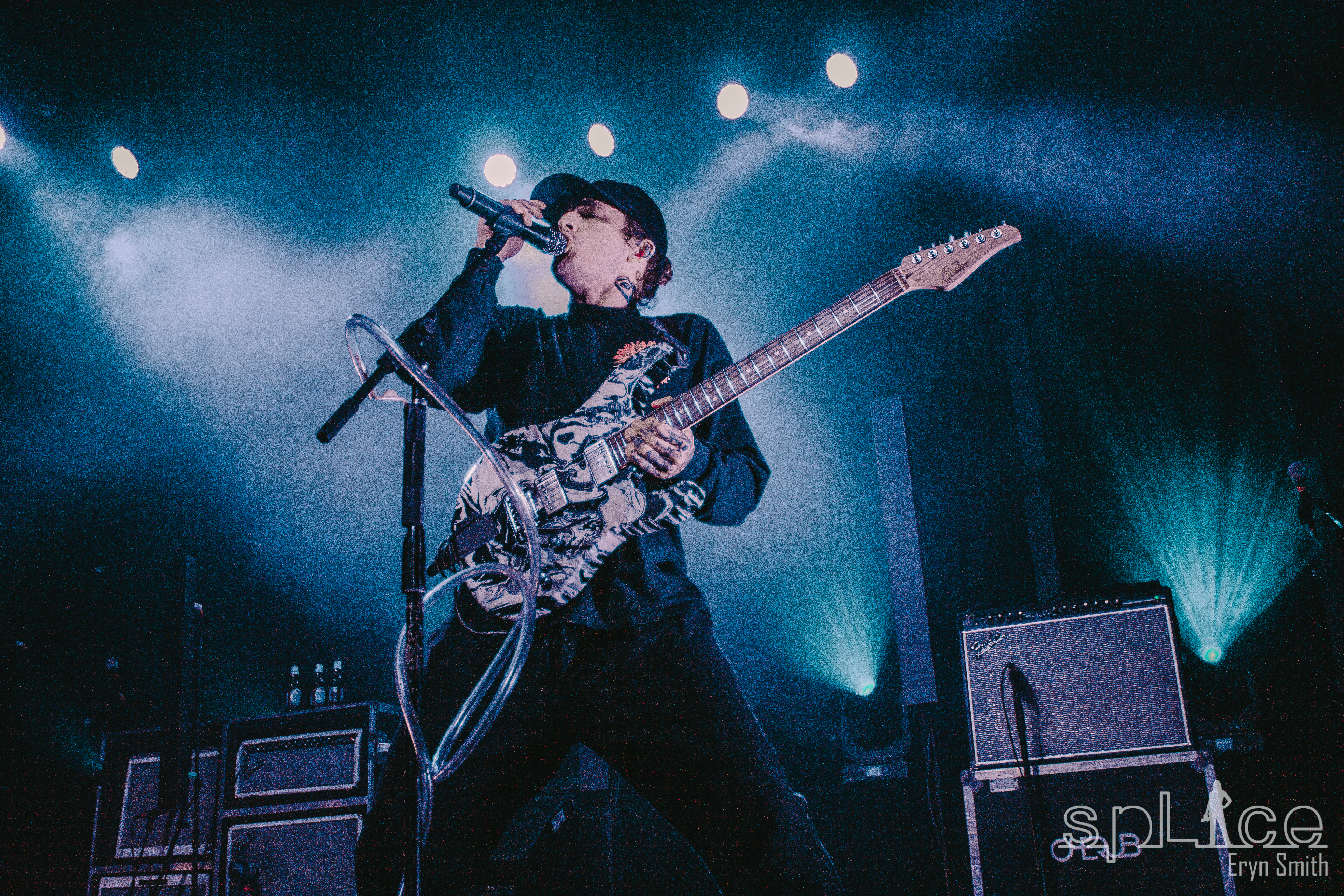 St. Louis, MO (January 19, 2019) – Delmar Hall got loud with Cherub on their Free Form Tour Part 2 with Mosie as guests. The venue filled up as 9 o’clock rolled around and the crowd was at the barrier ready to party. The crowd buzzed as everyone waited for Mosie to kick off the night.

Before Mosie hit the stage you could hear a few people cheering here and there making the crowd more excited. When the band finally hit that stage the crowd was alive and ready. Mosie’s energy worked the crowd up and had everyone singing along. The band consists of two members, Jesse and Aidan. The two work produce to create bold hip-hop mixed with some guitar riffs and synth. Mosie most recently released an album, Tangerine, in 2018. Their stage presence and energy was laidback but kept the crowd moving.

When it came time for Cherub to come on Mosie had the crowd hyped and ready more more music. The energy was high as Cherub took the stage and the crowd was dancing as soon as they started playing. Cherub is made up of two members, Jordan and Jason, playing electronic indie hits. After a two year hiatus the band came back in 2018 came back with singles and a two part tour. The band released a few singles in 2018, Thru It All, So What?, and Want That. Their last released EP was Bleed Gold, Piss Excellence which was in October 2016.

The energy Cherub had on stage was captivating and the electro-indie kept everyone moving and singing along. Whether you were watching the immersive light show on stage or getting lost in the music, you couldn’t have had a bad time while Cherub was on stage. They played a hefty setlist which included their newest single Thru It All, Heart (<3), and a fan favorite that night, Doses & Mimosas. If you want to catch the Free Form Tour Part 2, which you should, they will be hitting cities across the United States until March 2 in Brooklyn, NY.