Canton, Ohio (January 4, 2019) – With heads still ringing a little from New Year’s Eve festivities, the Buzzbin in Canton, Ohio was about to ring your head a little bit harder. The downtown area was abuzz with activity for this First Friday Celebration featuring ice carvings throughout the Art District.

Chainsaws, Ice, Rock Music, Beer, and Shots were on the menu tonight at the Buzzbin. With blocks of ice perched atop stands on the back patio, ice carvers carved away to the delight of the crowd. As the carvings were taking shape outside, the music was cranked up inside. Northeast Ohio natives The Battle headlining the evening, with openers the New Philadelphia band Brothers and Cleveland area band Pale Hollow. 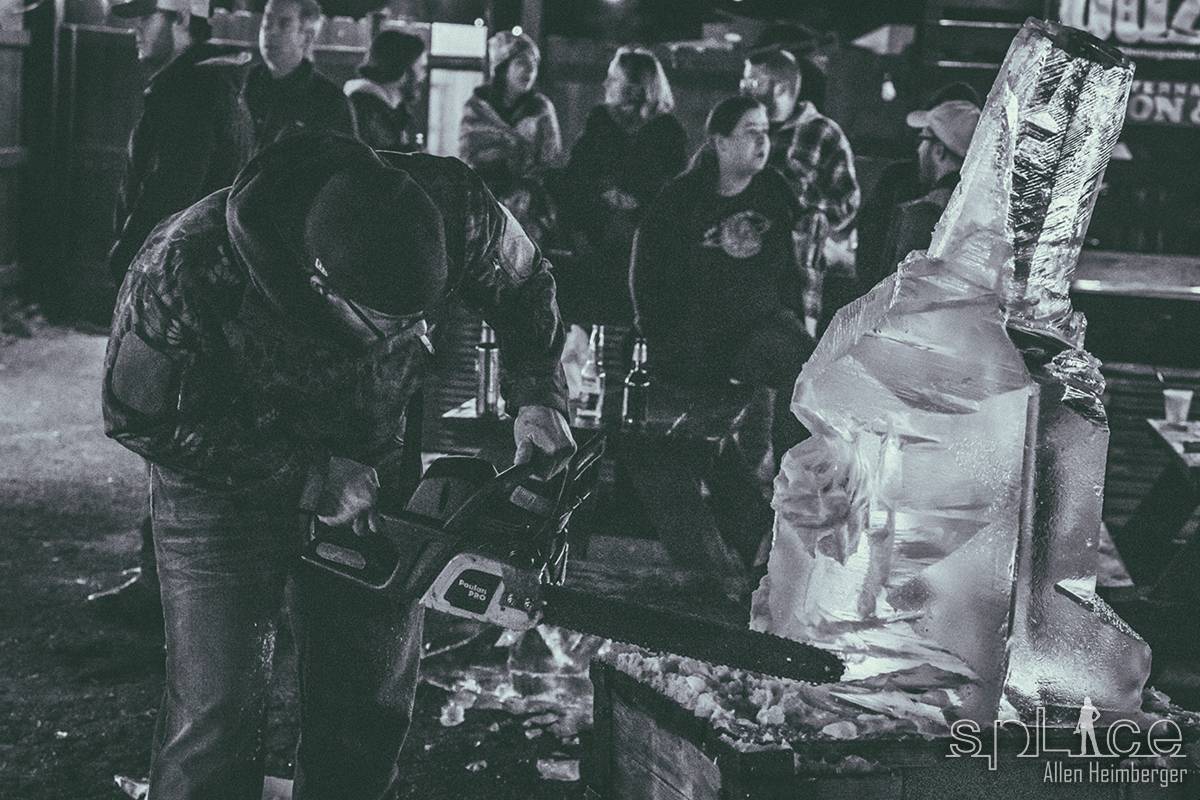 The bands on the bill were all on the alternative side of rock music. The differences these three bands brought to the stage made for an enjoyable night.

With the Buzzbin under new ownership, there were some very noticeable changes starting with the gigantic new neon sign out front. Cleaning up some of the walls and a fresh coat of art to the stage area gave a fresh vibe. 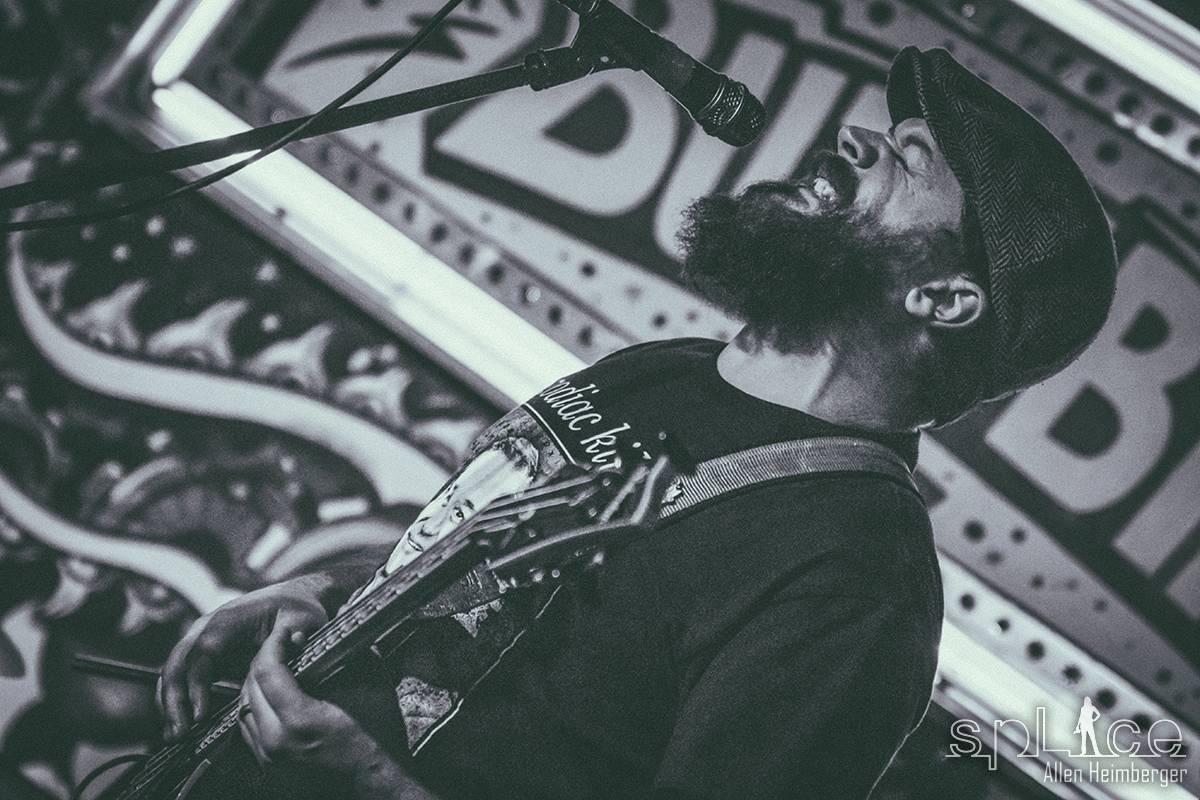 Dave Barnhart (Bass-Vocals), Matt Barnhart (Guitar-Vocals), Dan Traxler (Drums) make up Brothers. Playing some originals mixed in with covers from bands like Blink 182, they had fun energy while on stage. 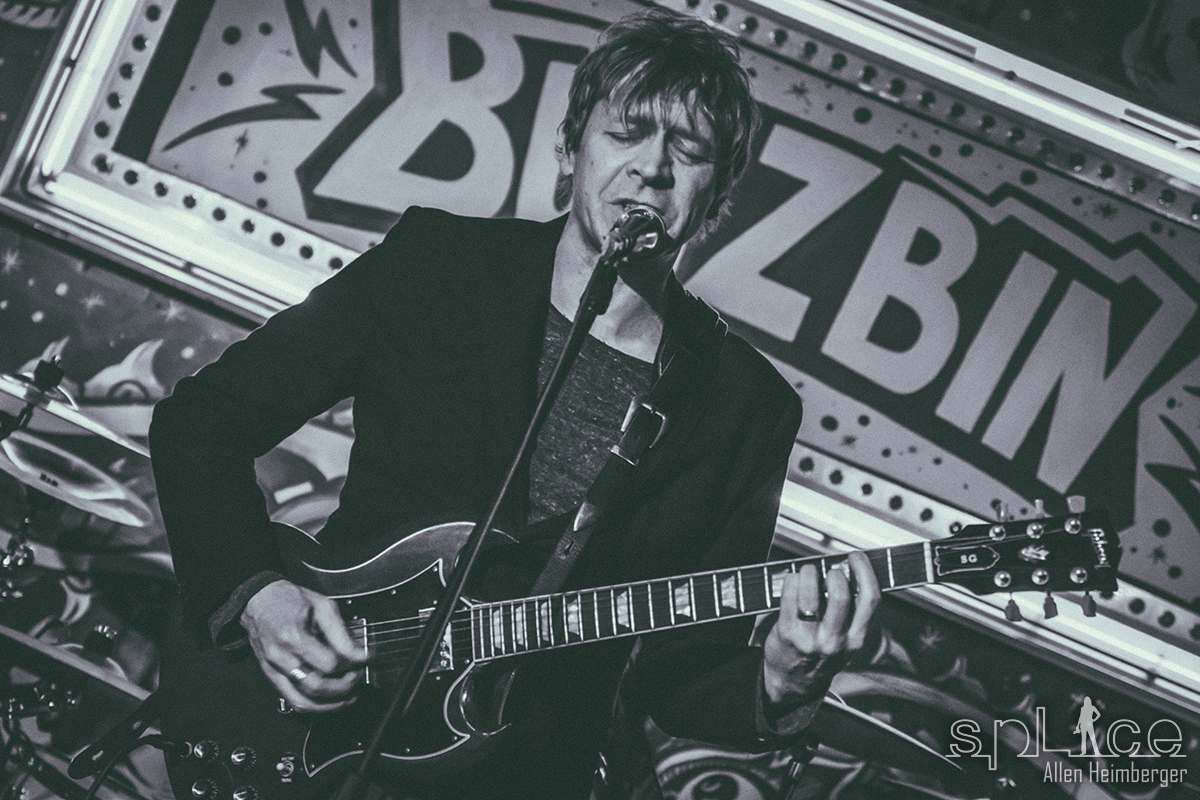 Playing in the styles of Brit-Rock and Americana, Pale Hollow are making a name for themselves in Northeast Ohio, with their current single Pilots getting rave reviews. They released an album by the same name in 2018 that features twelve original songs. Singer-songwriter Michael Allen (Vocals-Rhythm Guitar) is joined by Kirk “Nemo” Nemerovsky (Drums), Jeff Ritchie (Bass), and Scott Steinbrick (Lead Guitar) to round out this four-piece. 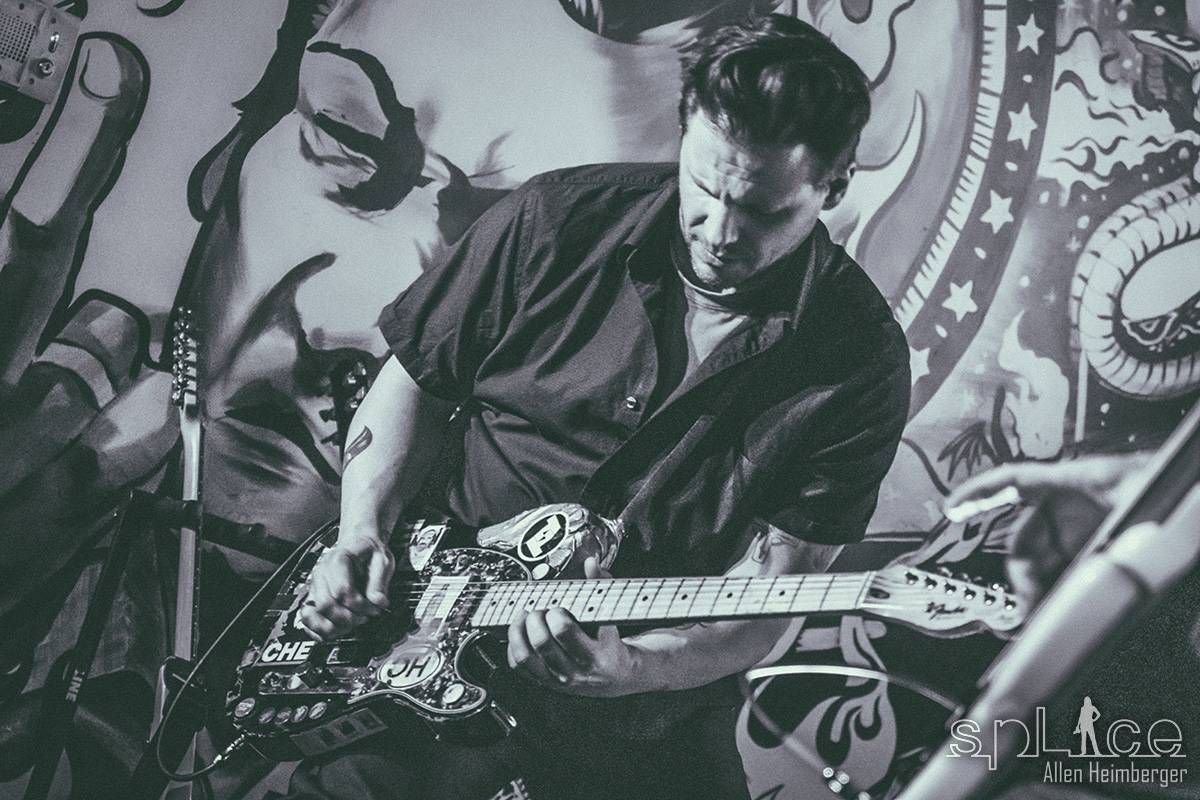 The Battle is not your typical band. Their Post-Rock Instrumental style is a fresh breath of air to the scene. The tight musicianship certainly makes this band stand tall on any stage they play. The song structures make for an enhanced experience as they layer the textures of their instruments leaving you mesmerized.

The energy is on eleven when these four take the stage, letting their instruments convey their thoughts and feelings. Consisting of brothers Donne (Drums) and Ron Copenhaver (Guitar), Chris Shaheen (Guitar), and Tom Nemo (Bass) they have played some of the biggest stages in the area.

They were recently in Joshua Tree, CA where they recorded their upcoming album. Luckily we didn’t have to wait for the CD to be released, and they performed many of the new songs here tonight. They plan on taking a trip back to Joshua Tree to put the finishing touches on their album. If you’d like to help their cause and pre-order a CD check out their IndieGoGo project.