The Electric Company in Mansfield hosted a night of local and regional entertainment. With a lineup of eclectic rock-n-roll featuring Instrumental Post Rock with The Battle, eighties style Thrash Metal with Neverdawn, a local Hard Rock cover band with Kobalt Kreek, and a Classic Rock Throwback original band (incidentally, one of the hottest Ohio bands right now), Black Coffee.

The bands are not the only thing shining brightly in the area. The Electric Company Concert Lounge is working on becoming a premier club-sized venue in Northeast, Ohio. With Ryan McRobie and Colton Ulery putting their best efforts together, they are offering more national touring bands as often as possible. With ongoing upgrades and the will to bring the best shows to the area, they seem to be succeeding – and the crowds are proof.

Tonight is a perfect example of their know-how. Putting on a show with entertainment that is close to home might be tough to draw a large crowd, but the fans packed the house tonight and most left being able to experience a band they might not have seen before. 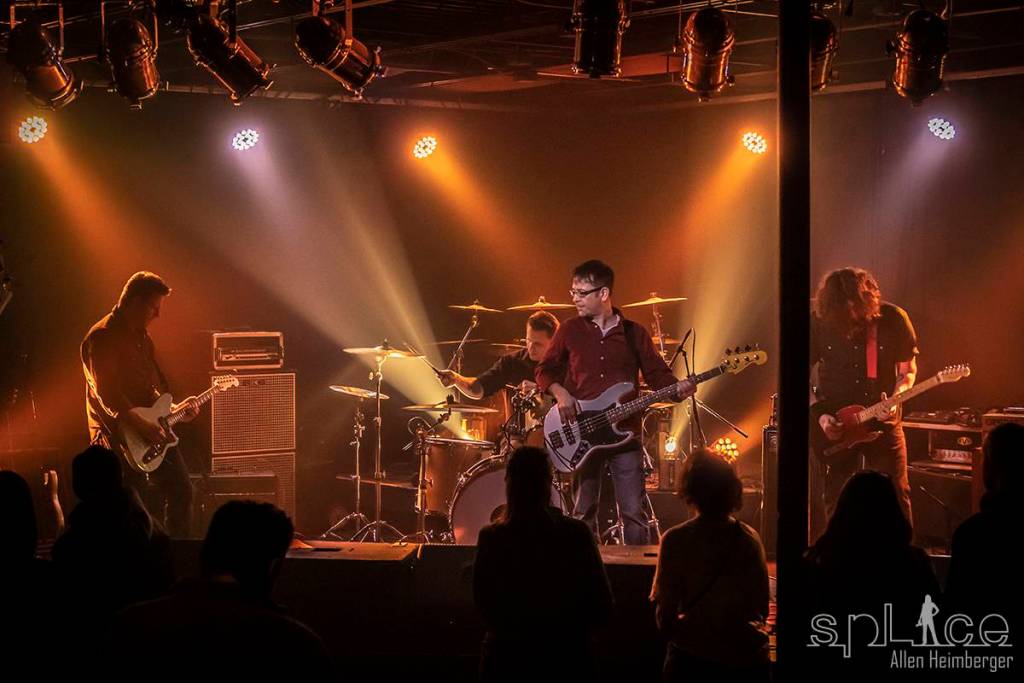 Cleveland (OH) area instrumental post-rock behemoth The Battle got things off on the right foot. As they currently work on finishing up their latest record (title TBD), they are headed back soon to Joshua Tree (CA) to complete the finishing touches.

Playing a set that included songs from their first and upcoming albums, they weaved a complete musical wonder for their 30-minute set.

Their style is hard to explain in words, and they always impress those that hear them for the first time. Their music is heavy, textured, and melodic at times, allowing them to communicate feeling through the music. Staying active in the area they have plenty of upcoming shows large and small. Check out their Facebook Events for updated shows.

NOTE: Tracks 3 and 8 below are from another artist named The Battle. 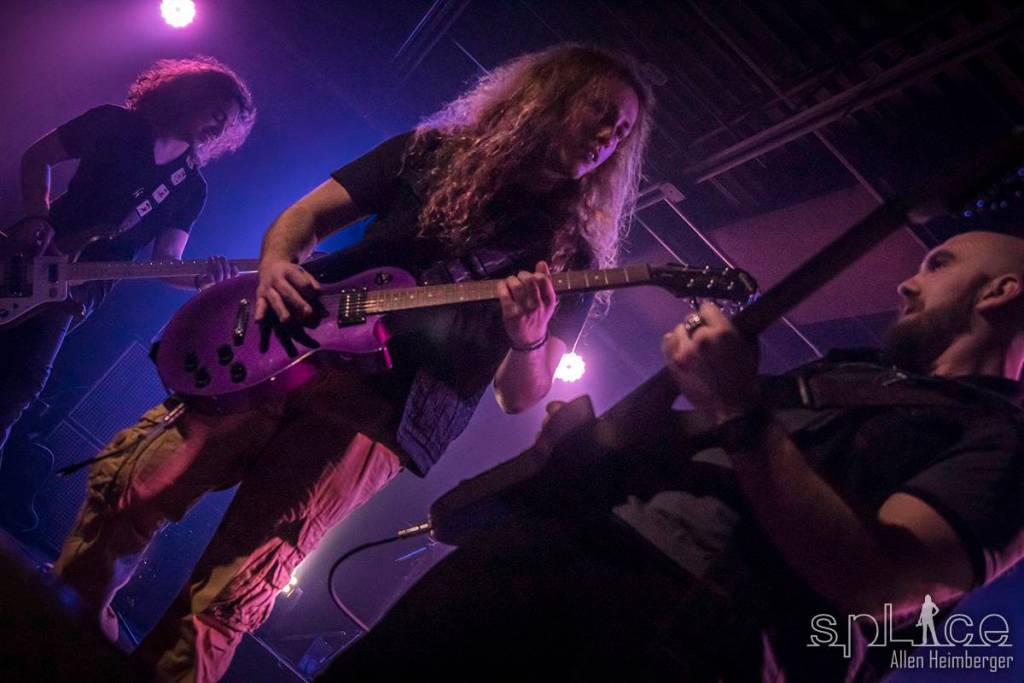 Neverdawn was up and ready to thrash, and thrash is what they did. With a set that included almost all originals, they did toss in some of the earliest Metallica about midway through their 30-minutes.

A youthful band playing from the heart and bringing back the mid-eighties thrash sound. Hints of the Big-Four could be heard, while they leaned a little heavier towards the Megadeth sound.

With an abundance of energy, this Columbus (OH) five-piece put on an excellent show. With tight musicianship and a knack for just blasting the music out in your face, the future looks promising for Neverdawn. With many upcoming gigs, check out their Facebook Events page to catch a show soon. 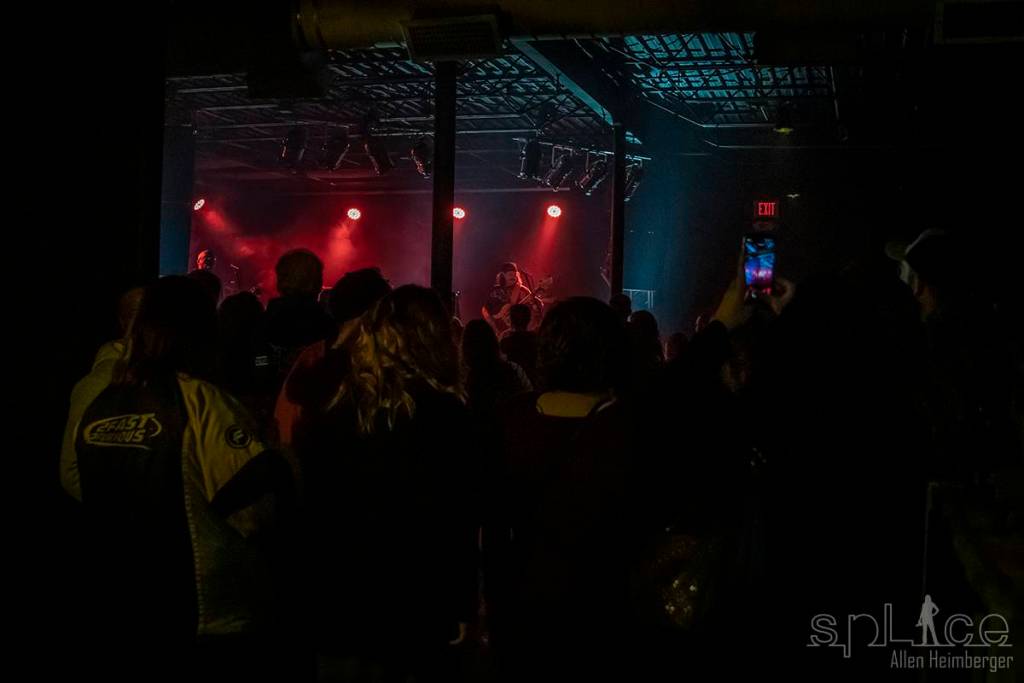 Hard rock veteran cover band Kobalt Kreek brought some crowd favorites to life. The Mansfield (OH) natives were the only local band on the bill, and due to a nice following, had the crowd ready to dance and headbang.

Playing cuts from White Zombie to Greta Van Fleet they were very tight as lead singer John Smith worked the stage like the seasoned singer he is. His vocal range is spectacular, and his growls are some of the best out there.

Check this foursome out if you’re ever in the area. Check their Facebook Event page for upcoming dates. 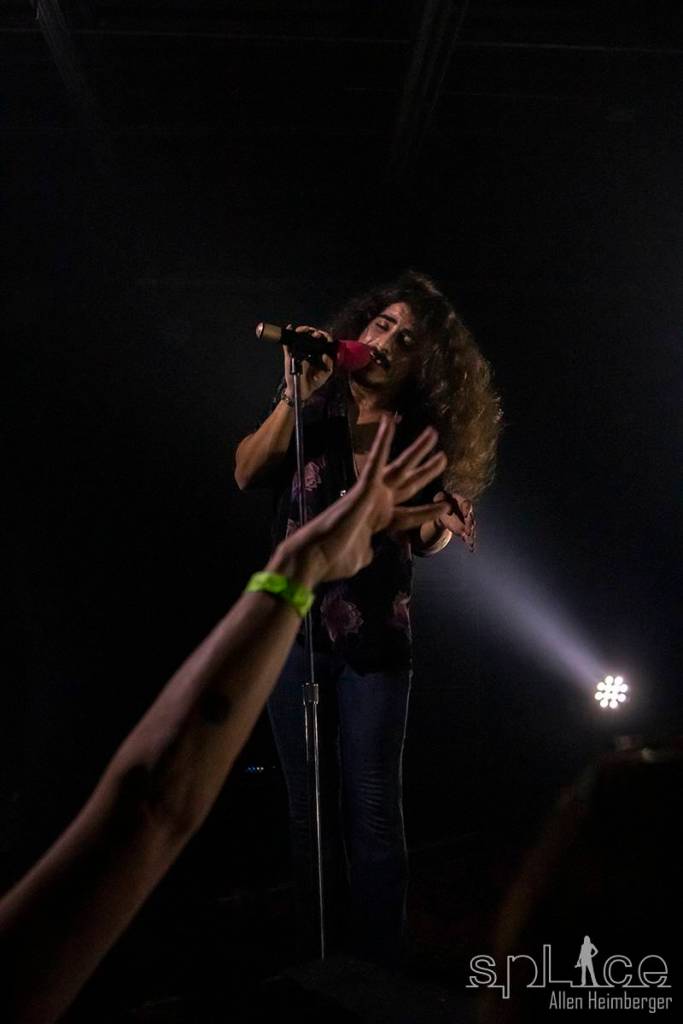 It was time for Columbus (OH) Black Coffee to show everyone what the buzz is about. Although there were a lot of Black Coffee concert shirts in attendance, many there tonight would view these up-and-comers for the first time. Ehab Omran (Vocals), Justin Young (Lead Guitar), Tommy McCullough (Drums), and Nick Frantianne (Bass) were ready and willing to take this place to eleven!

Working from their catalog of originals from Take One and newer material they have been working on, they filled their set like lightning was released from a bottle. It was their first trip to Mansfield with the new four-piece line. With Ehab unstrapping the bass guitar to take on strictly vocal duties, he was able to command every inch of the stage, including behind the drum kit at times.

Their set featured some superb cover tunes as well. It is nice to hear them play some of the classics, letting us know where they draw their inspiration from. If you haven’t been out to a local show that has Black Coffee on the bill, you better get out there. They are on the lineup for both festivals Sonic Temple and Epicenter in 2019 and are poised to keep rising.

Their throwback seventies rock-n-roll sounds are only matched by their down-to-earth personalities. As they hung out in the crowd prior to their set, they stuck around to chat with fans new and old after their set.

As they look towards the future they have opened a gofundme account to help them get over the hump, to record their next album and get out on their first tour. With online merchandise now up on their website as well, they have plenty of avenues for fans that want to be a part of their journey.

Also, check out their Facebook Event page to see their upcoming events.