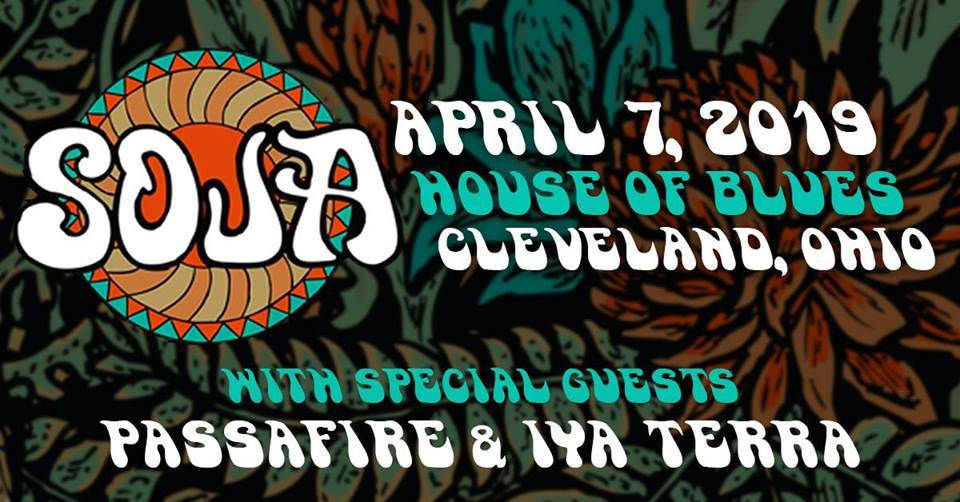 April 7, 2019 (House Of Blues – Cleveland, Ohio) – Reggae was in the Rock n’ Roll capital tonight! The House of Blues Cleveland was the place to be if you are into the vibes these three bands were about to deliver. With a very full venue, there were plenty of fans ready to soak up the positivity that was about to be shared. With tonight’s three-band-bill, there was plenty of love to go around with Iya Terra, Passafire, and SOJA. 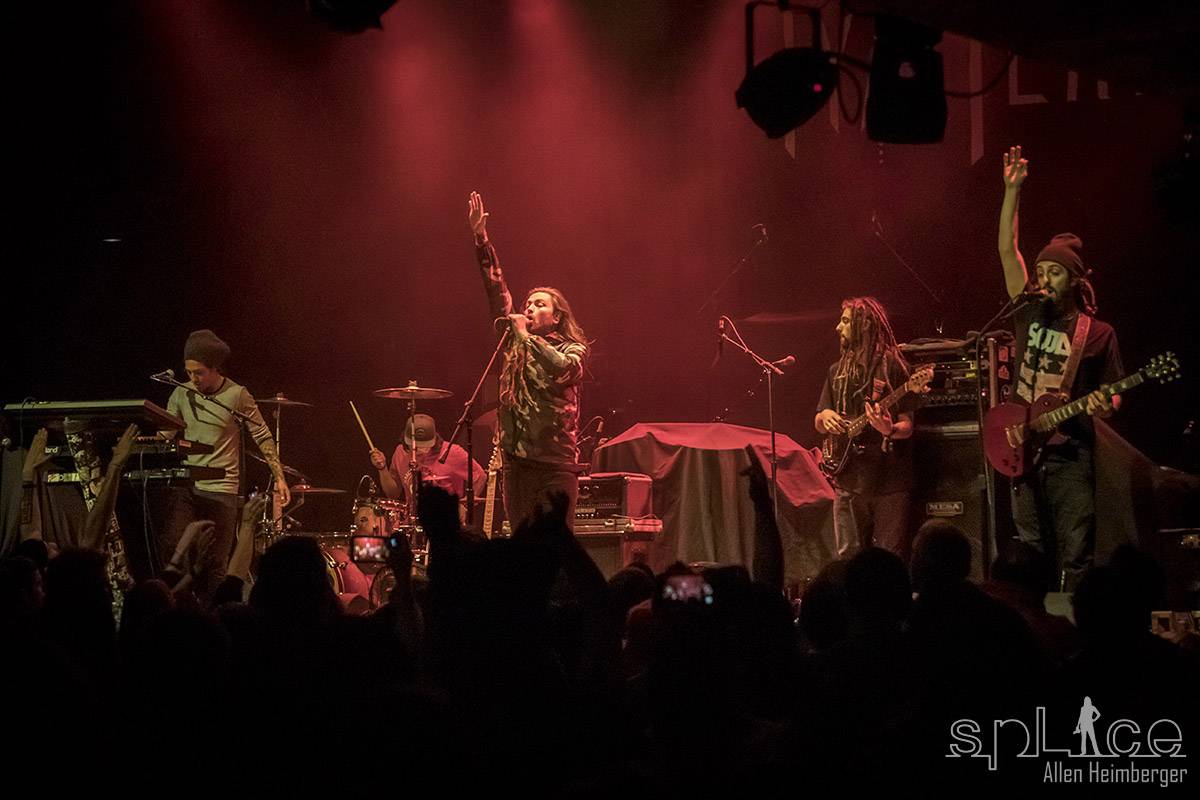 Los Angeles, CA natives Iya Terra were the first of the evening to share their message, setting things off with a high-energy set that stayed true to the Reggae sound. With two albums and one EP in their offering – Iya Terra (2014-EP), Full Circle (2015) and Sacred Sound (2017), they have plenty of conscious music to enjoy.

Opening up the third song with Pink Floyd’s Breathe (In The Air) with a snippet of On The Run as they segued into their beautiful single Stars. Showing a bit more of their rock roots towards the end of their set, they performed a portion of Little Wing by Jimi Hendrix.

As the song …A Livication lays the foundation for Iya Terra, they explore positivity, simple living, and a healthy lifestyle. The name Iya Terra means “Higher Ground“, and from what was witnessed tonight, they are on their way to the higher ground they reach for as they travel the country meeting new fans along the way. 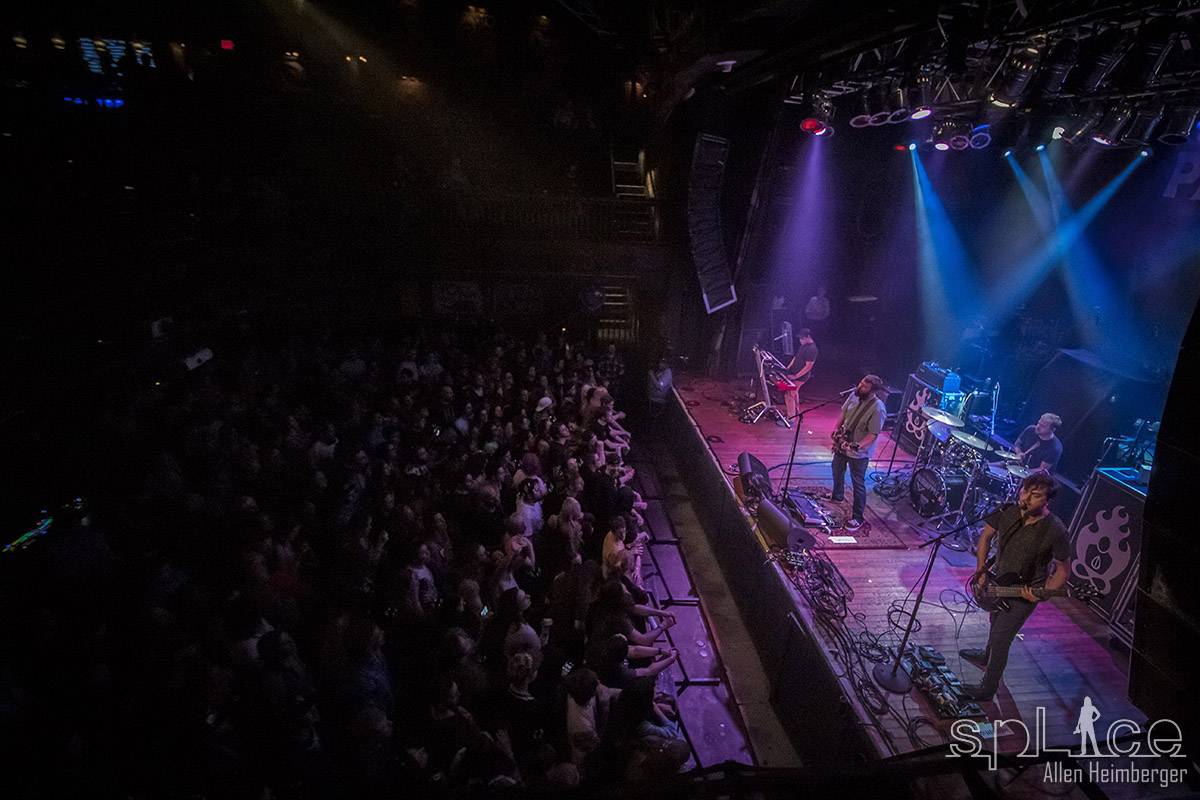 Formed in 2003 at the Savannah College of Art and Design, Passafire has been regularly touring ever since. This foursome has an extensive six-album catalog, not counting EP’s and live releases. With some of them available a shows on vinyl, they really take their collection seriously, even having the Start From Scratch LP having been remixed and remastered just for that vinyl.

Their tight musicianship was present on stage even when switching up instruments, and the crowd gave them the love for it. Keeping tight to the roots of Reggae they weaved through some of their fan’s favorite songs. The style of the songs changes slightly as well – from the rocking Drifter to the funky Rude Boi and everything in between.

As they finished up the set with Submersible, the fans were more than happy with what they had witnessed to this point. Expect to see these four pop up in your city soon, hit their socials for updates. 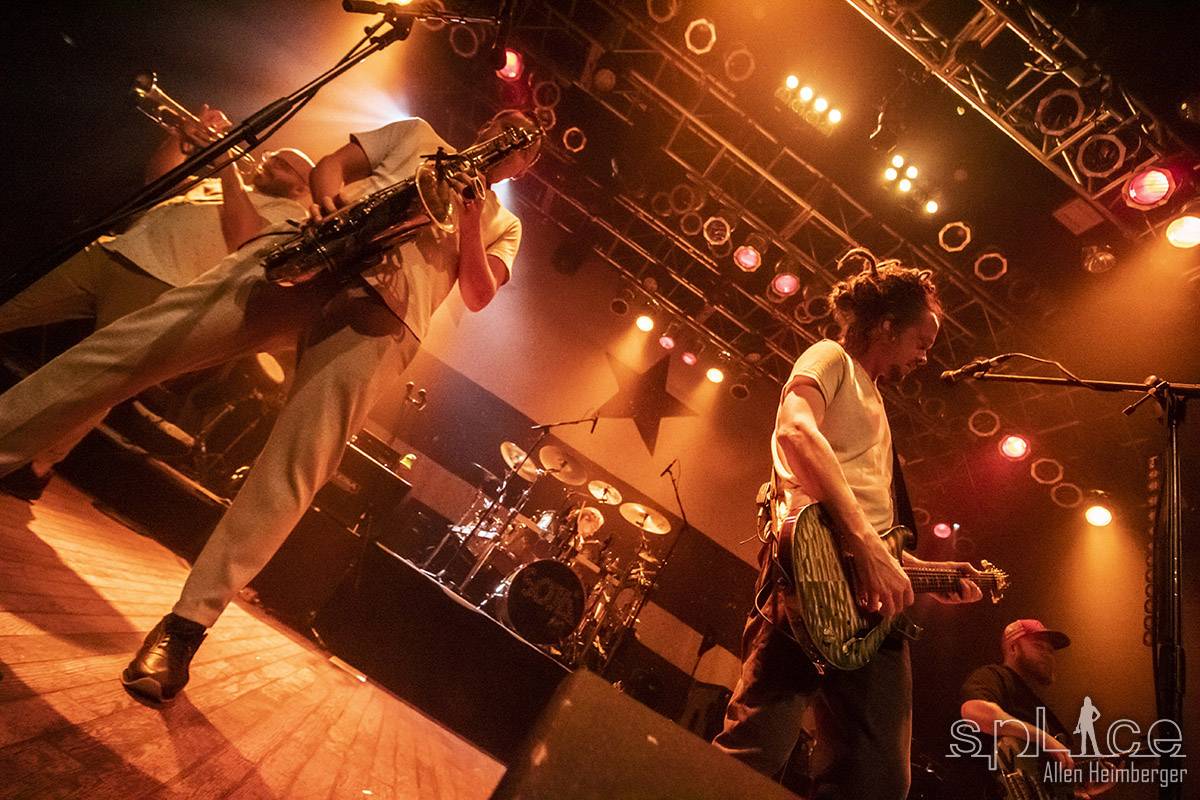 It was time for an EPIC set from SOJA (which clocked in just shy of two hours) and they had everyone’s attention for the entire time. That is not surprising, as they have a very dedicated fan base which has allowed them to headline in large theaters in over 20 countries worldwide.

For those not familiar with this eight-piece extravaganza you need to look no farther than their two Grammy Nominations (2014 & 2016). They are at the top of their game, and right where they belong when they are on stage. As they move around using every inch of the stage, the crowd also sways back and forth as they dance the night away.

SOJA was clearly different from the opening bands and it all circled around the additional musicians. With the addition of brass, in the way of Sax and Trumpet, it really gave a crispness to the music the entire night. The added vocal stylings of Bobby Lee gave a “shaggy-esque” feel to parts of the songs.

The added percussion took on a whole new level when the stage crew wheeled out additional drums and percussion for a drum circle jam a little past the midway point. This was the highest energy to this point and the crowd gave the energy right back.

With two guest appearances – the first being Iya Terra, and the second being a contest winner which they brought up on stage to perform a song with them during their encore.

SOJA put on a show for the ages. As they continue to travel the world and share their love and music you just know that the world is a better place – if just for one night at a time, thanks to SOJA.