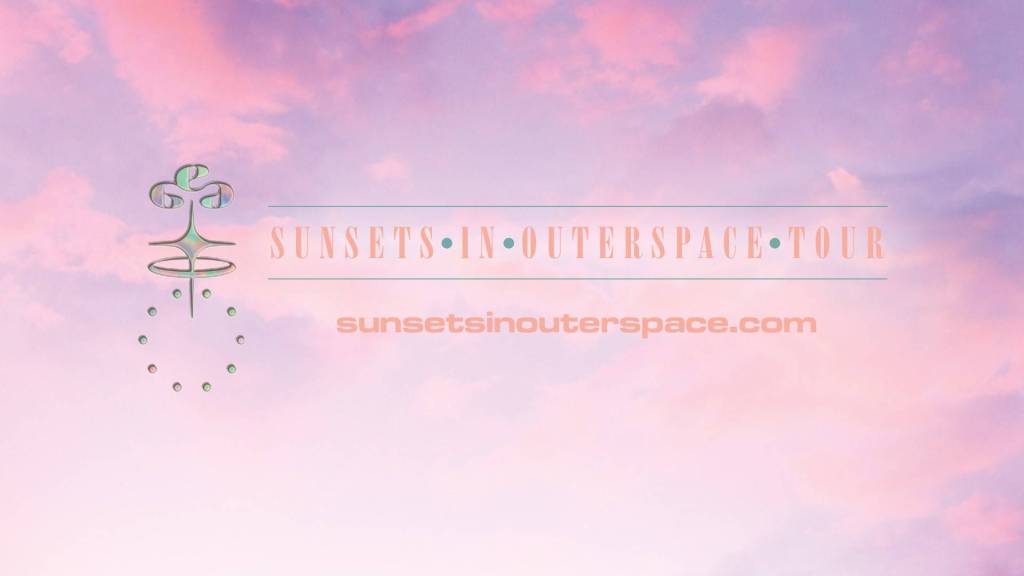 Once Bea took the stage, the crowd was anything but calm. The 20-year-old pop singer/songwriter from New Jersey first began gaining recognition after coming in 9th place on the second season of The X Factor at just 13 years old. She then began releasing music and touring, opening for artists like Fifth Harmony and Selena Gomez. After seeing her performance tonight, it is no surprise as to why she has been in the spotlight for so long!

She kicked off her set with fan favorite song, “Song Like You” off her EP, Chapter One: Blue, (the first part in a three part EP series, which can be found all together on her album Aurora). She continued the night singing fan favorites like “S.L.U.T“, from her EP Chapter Three: Yellow, written about how women should support other women. Before each song, she shared with the crowd what it was about and how she felt when she wrote it, giving a whole new inside to the way it became to be. She also sang some of her biggest hits since the start of her career including “Young Blood“, and “Fire n Gold” both on her 2015 album, Not An Apology. Although the crowd was energetic since the start of the performance, once the middle of her set came around and she sang her newest single, “That B*tch“, you could feel the floorboards shake under your feet and the entire crowd was jumping and singing along. With her powerhouse vocals and raw voice, she blew the crowd away. Her emotional lyrics about female empowerment, relationships, and personal growth had her connecting with each person in the room.

To catch Bea Miller on tour click here to buy tickets to a show near you!