Catch Judah & the Lion at Forecastle This Friday, July 12th! 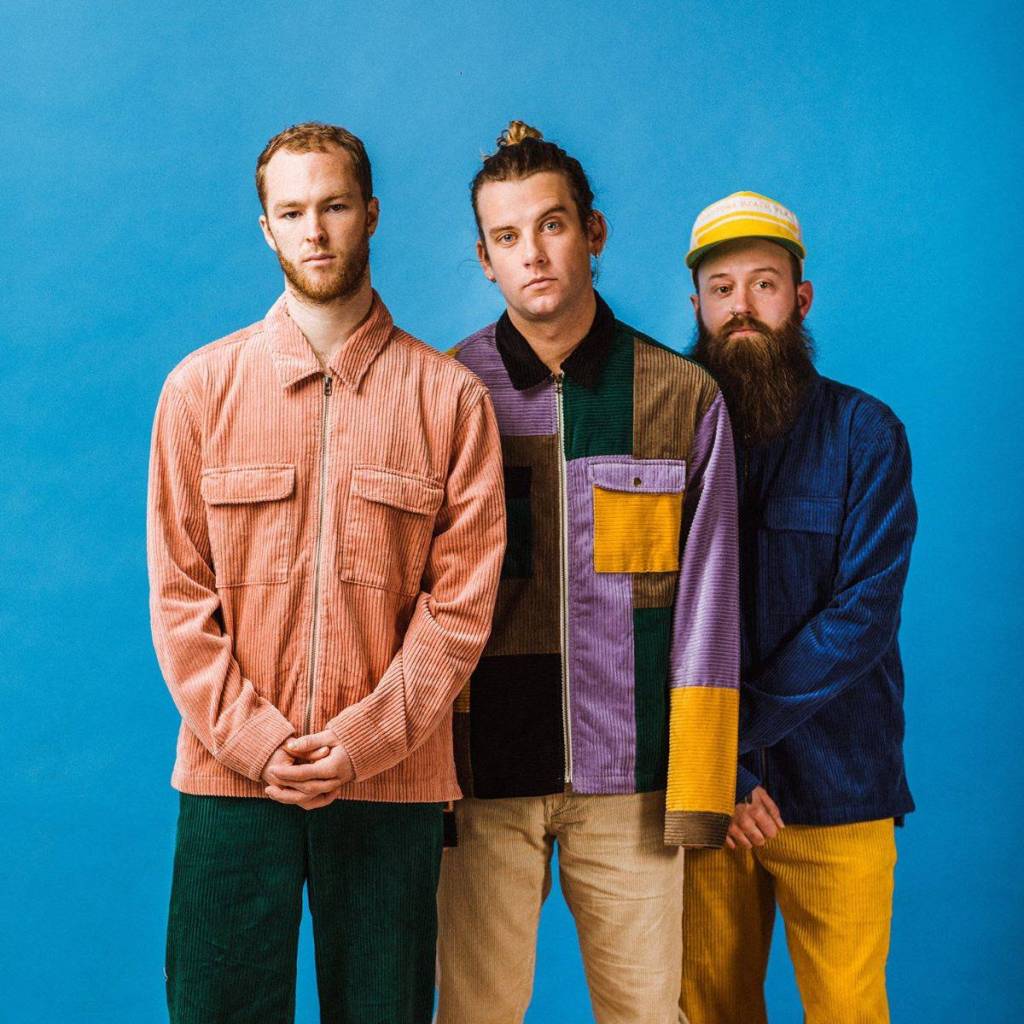 Judah & the Lion is fresh off the release of their third full-length studio album Pep Talks which was released on May 3rd, 2019 via Cletus the Van/Caroline. The band hits Forecastle this Friday to continue their summer festival run before kicking off their massive Pep TalksWorldwide Tour later this month in Europe & the UK before bringing them back to the North American through November. Full dates are below!

Pep Talks is an intimate look at vocalist/songwriter Judah Akers life that was personally unravelling while the band’s success was skyrocketing.  Pep Talks is Judah & the Lion’s first to feature outside collaborators, including Grammy Album of the Year Winner Kacey Musgraves and Alternative staple and past touring mate Jon Bellion. The album debuted at #2on several Billboard Charts, including Alternative Albums, Rock Albums, InternetAlbums, and Independent Albums, #4 Vinyl Albums, and landed at #18 on the Billboard 200 upon release. Since March, the band has made appearances on Jimmy Kimmel Live!,Late Night with Seth Meyers, The TODAY Show, and Good Morning Football, been featured by Billboard, Men’s Health, BUILD Series, Alternative Press and even curated their own issue of Good Grit Magazine.

Watch the music video for “Why Did You Run?”
#16 at Alternative Radio This Week!

Listen to the new album Pep Talks now and check out what folks are saying about the album: