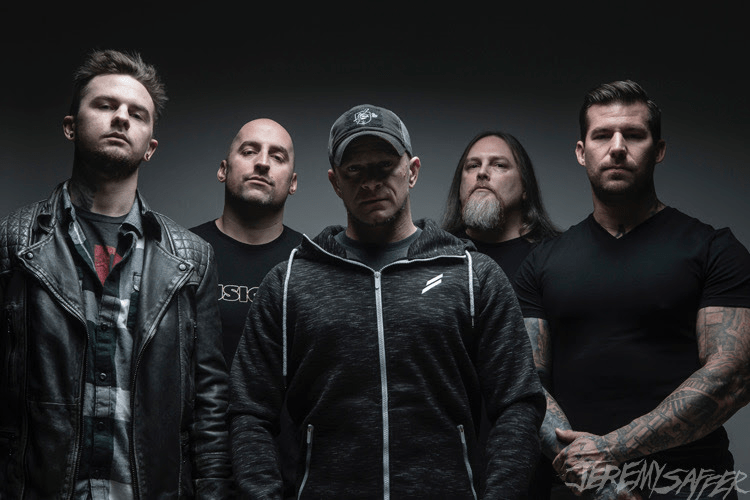 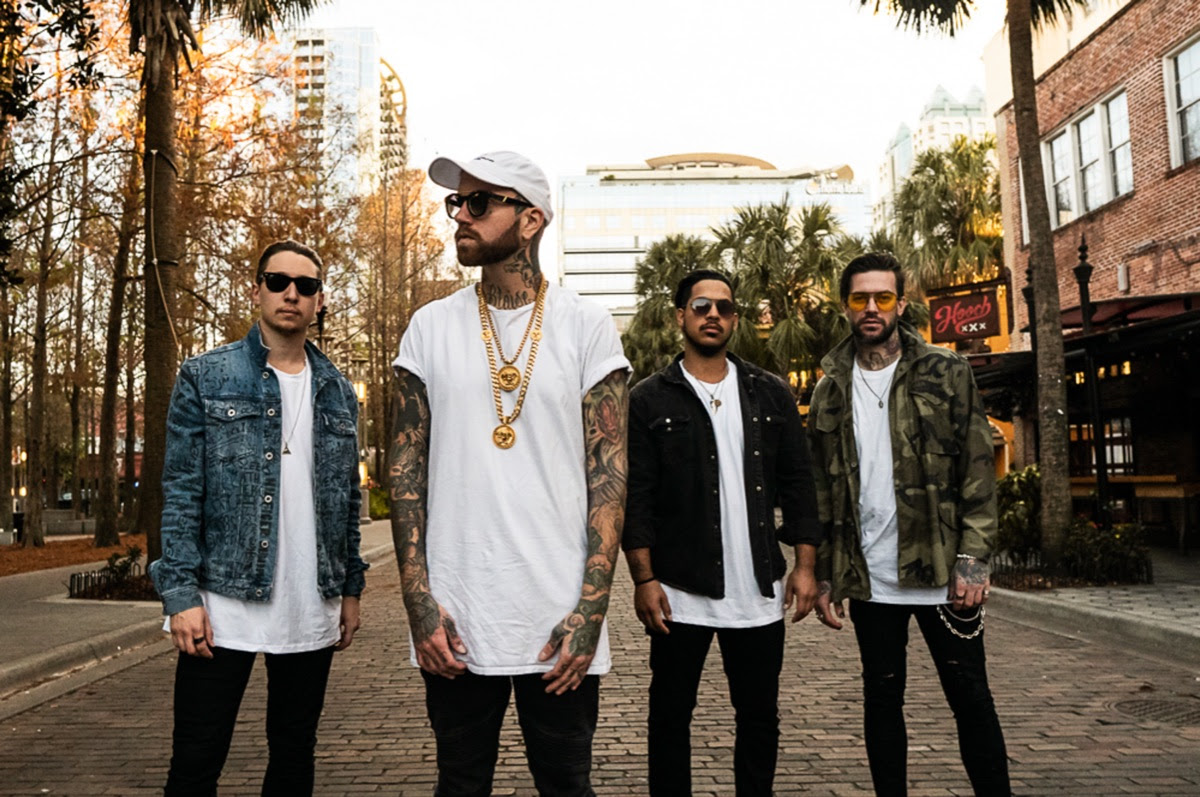 All That Remains and Attila have announced a massive co-headline North American tour that runs from February through April. They will be joined by Escape the Fate and Sleep Signals. The tour kicks off on February 28 in Reading, Pennsylvania and winds through U.S. and back before wrapping in early April. All tour dates are below.

All That Remains are returning to the road in support of their latest, critically lauded effort Victim of the New Disease. The band suffered a tragic and incredibly painful loss last fall ahead of the album’s release when their globally renowned, highly respected, and immeasurably talented lead guitarist and founding member Oli Herbert, who played on all nine albums in the band’s discography, unexpectedly passed away.

“I’m very honored to be able to help keep the band going because there’s definitely no way Oli would’ve ever wanted All That Remains to stop for any reason,” said new guitarist Jason Richardson. “After being a huge fan myself since their album The Fall of Ideals came out, it’s definitely a very humbling/surreal experience to be able to come into a group that helped get me into metal back when I was first learning to play guitar.”