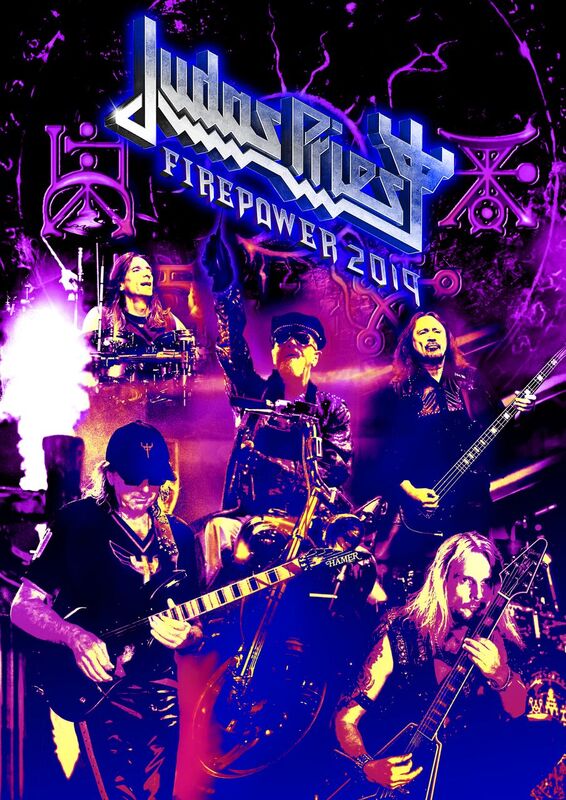 JUDAS PRIEST ANNOUNCE SPRING/SUMMER 2019 NORTH AMERICAN TOUR
With Judas Priest’s latest studio album, Firepower, confirmed as one of the most successful of the band’s entire career – landing in the “top 5” of 17 countries (including their highest chart placement ever in the U.S., at #5) – demand to see the legendary metal band in concert is higher than ever.
And North American headbangers will get their chance to experience the legendary band on a nearby concert stage this coming spring/summer, when Priest will tour throughout the continent – with the classic metal band Uriah Heep as support.
Kicking off on May 3rd at the Seminole Hard Rock Hotel & Casino in Hollywood, Florida and wrapping up on June 29th at The Joint at Hard Rock Hotel in Las Vegas, Nevada, fans will get an opportunity to catch Priest at the height of their concert powers on any one of the tour’s 32 dates.
“Metal maniacs – Judas Priest is roaring back to the USA for one more blast of Firepower! Firepower 2019 charges forth with new first time performances born out of Firepower, as well as fresh classic cuts across the decades from the Priest world metalsphere. Our visual stage set and light show will be scorching a unique, hot, fresh vibe – mixing in headline festivals, as well as the in-your-face venue close ups. We can’t wait to reunite and reignite our maniacs…THE PRIEST IS BACK!” –Judas Priest
There are few heavy metal bands that have managed to scale the heights that Judas Priest have during their nearly 50-year career – responsible for issuing such all-time classic albums as British Steel, Screaming for Vengeance, and Painkiller, as well as the anthems “Breaking the Law,” “Living After Midnight,” and “You’ve Got Another Thing Coming.”
And Priest’s presence and influence remains strong, as evidenced by the chart performance of ‘Firepower’ and its glowing reviews, a Grammy Award win for ‘Best Metal Performance’, plus being a VH1 Rock Honors recipient and a Rock and Roll Hall of Fame nomination.
Also, Priest can be credited as being one of the first metal bands to pioneer wearing leather and studs – a look that would eventually be embraced by metalheads throughout the world.
Undoubtedly, Judas Priest’s upcoming North American tour will only add to their ever-growing status of heavy metal legends. 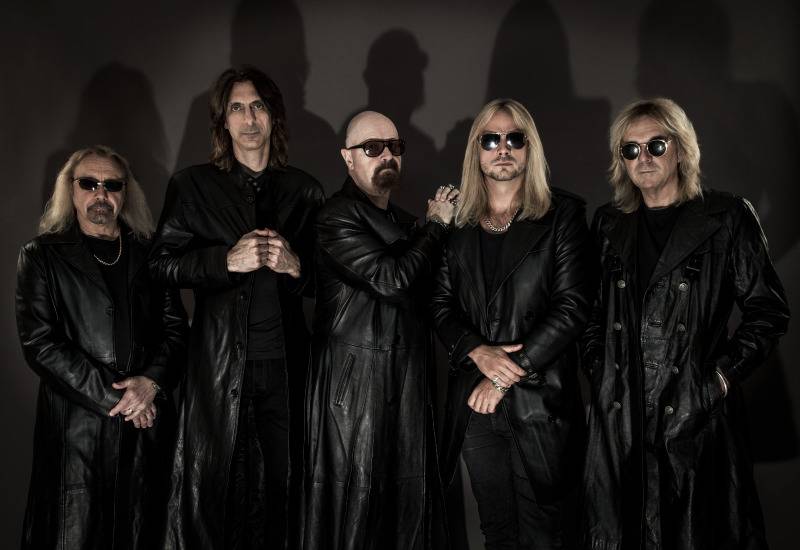